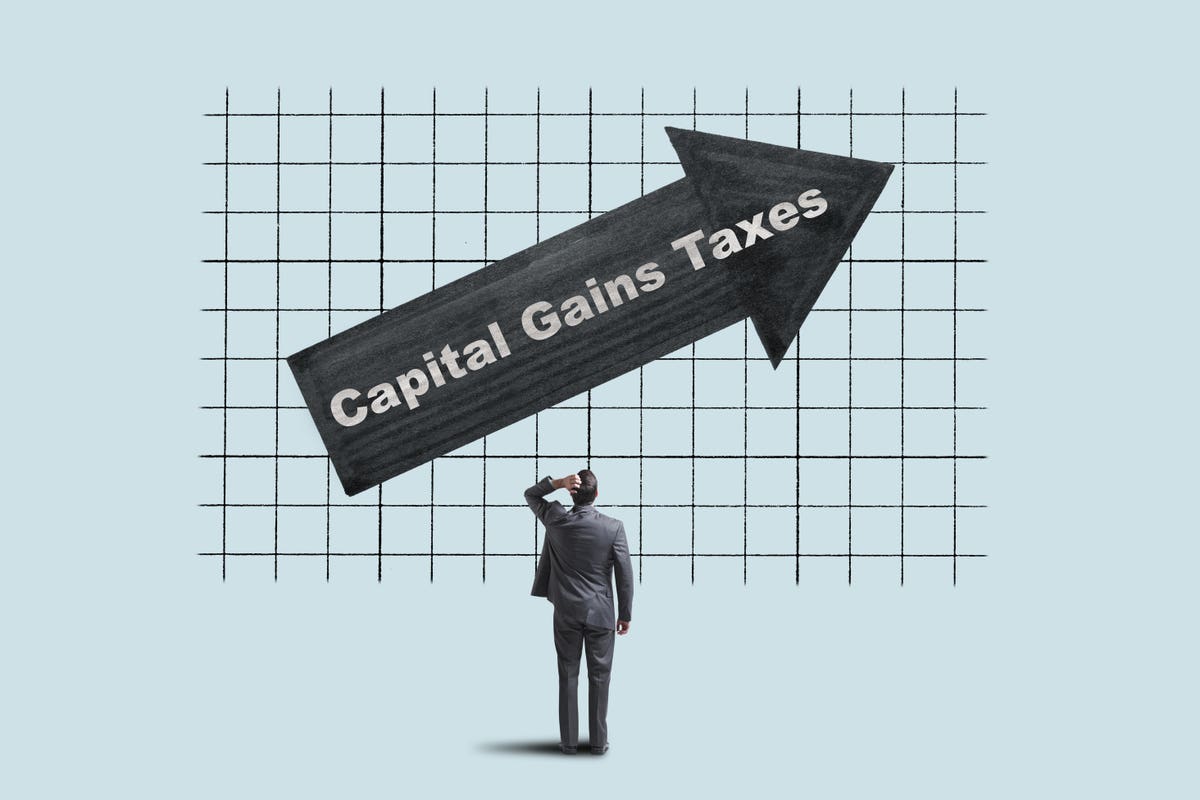 Last July I wrote an article about what to do about the proposed tax hikes if there were a blue wave and the Democrats were to take over the presidency, House and Senate in the November 2020 elections.

While it wasn’t exactly a blue wave, Joe Biden was elected president and the Democrats have narrow control of Congress. That means tax increases in 2021 are likely.

On Wednesday, President Biden announced his American Families Plan, which outlines his agenda of raising taxes on the wealthy. During his campaign, Biden pledged to pursue tax increases so that the wealthiest Americans shoulder more of the tax burden by “making investors pay the same tax rates as workers and bringing an end to expensive and unproductive tax loopholes.”

What Biden proposes in his American Families Plan is consistent with what he presented as a candidate:

The only surprise in the plan announced this week is the absence of estate tax changes. As a candidate, Biden had stated that the current $11.7 million estate and gift tax exemptions are too high and should revert to the $3.5 million to $5 million range from the Obama presidency. The American Families Plan leaves the $11.7 million exemptions untouched and bypasses other popular Democratic estate planning reforms, such as limiting the use of valuation discounts to reduce estate taxes. Other good news for the wealthy is that the 2% to 3% annual wealth tax championed by Senator Elizabeth Warren is not part of the proposed changes.

The American Families Plan is just a starting point for negotiations. Predicting what a new tax law will ultimately contain is tricky because of all the horse-trading that occurs leading up to finalizing the law. For example, under former President George W. Bush, the estate tax exemption was $3.5 million in 2009 and zero in 2010. With the estate tax and gift tax exemptions scheduled to revert to $1 million each in 2011 and President Obama’s comments that the $3.5 million exemption level was too high, it was widely believed they would drop. However, in December 2010 President Obama and Senate Majority Leader McConnell announced they had negotiated a new tax package in which the estate, gift and GST tax exemptions would rise to $5 million each in 2011. This shocked the wealth management industry. Nobody had predicted the exemptions would remain at $3.5 million, let alone rise to $5 million. So, what happened? I’ve heard from multiple sources that behind closed doors, McConnell said he’d have the Senate ratify the START treaty that Obama had negotiated with Russia in return for the higher tax exemptions. I think about this story every time I read a prediction about what future tax legislation might be.

So, with the caveat that we won’t know what the final tax bill will contain until it passes, it seems likely that the top tax rate will rise from 37% to 39.6% and that dividend and capital gains tax rates will go up to 25% to 28%.

Biden’s proposals to raise the capital gains rates all the way up to ordinary rates and eliminate the basis step-up is a tougher sell because some moderate democrats have expressed concerns. Even though they’re not part of Biden’s plan now, provisions to increase the estate tax by reducing exemptions or limiting the use of valuation discounts could be added into a final bill because of their popularity among Democrats.

When would a new tax law be effective?

While a tax law retroactive to January 1 of this year is theoretically possible, the tax law changes will most likely take effect upon the date of enactment or beginning in 2022. None of the tax bills introduced by Democrats so far this year have a retroactive effective date. Further, it would make sense for the government to put some time between the new law’s enactment and effective date because it would allow wealthy taxpayers to take gains at lower rates now, providing a short-term boost in federal revenues from the taxes collected on those gains. Having varying tax rates for different periods of a year would also be an administrative nightmare for the federal government, tax preparers, and custodians.

What Should You Do?

No matter what happens, the important thing is to have a plan. Because the current tax proposals are similar to those we anticipated last July, my advice remains the same strategies that I outlined in that article. Those are essentially to:

Because each taxpayer has their own financial circumstances, there’s no universal solution. But having your financial, legal, and tax advisors run the numbers on your situation to figure out what to do now can help you prepare for whatever happens.

What We Know About Changes To Lending Rules And How Real Estate Professionals Should Prepare
Seven Steps To Running Your Real Estate Business On Auto-Pilot
Government offers discounts for high-speed internet. Here’s who’s eligible and how to sign up
Stock futures are little changed after major averages snap 3-day losing streak
Coinbase revenue tripled from last quarter as crypto prices skyrocketed