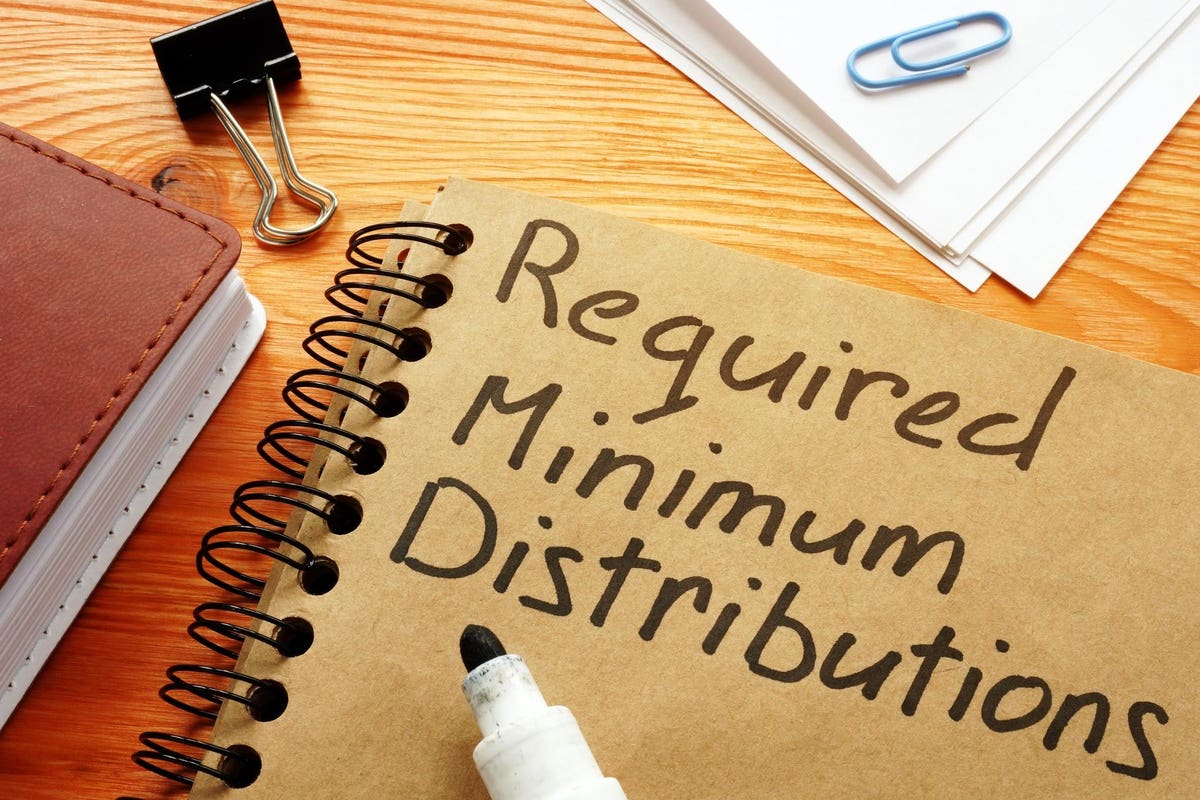 If you have been following the new changes in the law governing inherited IRAs, you need to know that the current IRS Publication 590-B (2020), the bible on individual retirement account withdrawals, contains an error. I confirmed this with an IRS spokesperson, who stated that the RMD example for inherited IRAs in IRS Publication 590-B will be corrected with an updated release. (“RMD” is shorthand for required minimum distributions; these are the withdrawals that must be made in accordance with specific IRS rules on timing and amounts.)

The spokesperson added that although the exact timing of the corrections is uncertain, expectations are that the changes will be made soon.

To give you context, the Setting Every Community Up for Retirement Enhancement Act of 2019 (SECURE Act), which became law at the end of 2019, made major changes to RMD rules for those who inherit IRAs (as well as IRA owners). This is a subject I wrote about in my March 17, 2021, post, “When You Inherit An IRA, You Also Might Inherit Some Complicated RMDs.”

Focusing strictly on inherited IRAs here, it is important to know that the SECURE Act did away with the “stretch IRA,” which allowed those who inherited an IRA to take mandated withdrawals over long periods of time – in some cases, multiple decades.

In layman’s terms, with a few exceptions, the SECURE Act puts a limit of 10 years on how long an inherited IRA can last. That is, the entire inherited IRA has to be withdrawn (and taxes paid) before a 10-year period of time that starts in the year of the death of the IRA owner. No provision of the Act mandated yearly withdrawals, only that the inherited IRA would be depleted in the 10th year.

The Act exempted certain beneficiaries from this 10-year limit, which is the subject of a future column. Exempted beneficiaries follow the old rules, which allowed for recalculating (and withdrawing) the RMD each year based on the beneficiary’s life expectancies, even beyond 10 years.

When the IRS published the 2020 version of Publication 590-B, it contained an example on Page 12 that showed a nonexempt beneficiary using an annual withdrawal. That is not the intent of the SECURE Act, and that is the error the IRS is correcting.

This correction is consistent with the material in the “What’s New” section of Publication 590-B, which states:

If you inherited an IRA, be sure to consult with your tax adviser before taking (or not taking) any action.

If you have questions or comments related to inherited IRAs or Publication 590-B, send them to me at forbes@juliejason.com. When you write to me, include the city and state you live in, and mention you are a forbes.com reader.

Can’t Beat The Buzzer On Tax Day? 8 Key Points For Filing A Tax-Return Extension
Investors Beware: You Can’t Get Outperformance Without Underperformance
Colonial Pipeline restarts after hack, but supply chain won’t return to normal for a few days
The creator of dogecoin on the cryptocurrency’s appeal: ‘There’s something pure about it’
Bullish baby boomers help fuel red hot small business M&A market