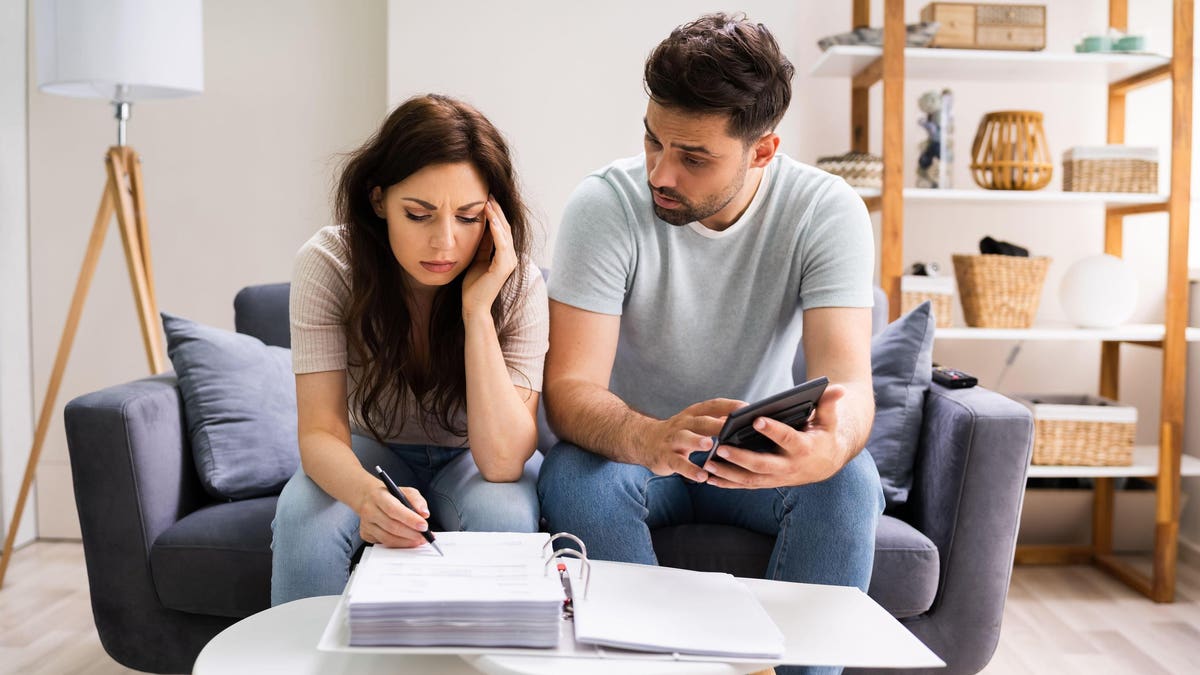 Most people don’t buy a home thinking they’ll only live in it for a year or two, but it happens—more often than you might think. Families expand, financial situations change, jobs require relocation, and sometimes you simply get an offer that you can’t refuse. Packing up and moving yet again in a short time span is a huge pain—but the real pain comes when you’re hit with some unexpected costs. Here are three financial issues you’ll face when you sell a home before the 2-year mark:

Whether you bought your home as an investment or as your primary residence, 1-2 years is generally not enough time for a property to appreciate. Building equity in your home is not just about turning a profit—it’s also necessary to offset the extra costs that come with selling it. In general, it takes around five years (at a minimum!) for a property to appreciate in any significant way. Many people mistakenly assume they can sell their home sooner and at least “break even.” Sadly, as I’ll explain later, without significant appreciation, you’ll end up losing money due to the taxes and fees you’ll be paying.

Even if there is a small amount of appreciation, such as 1-2 percent, you’ll be paying a much heavier tax on that gain, which completely offsets it. That’s because short-term capital gains are taxed the highest—in some cases, as high as 37 percent! If you can at least hold out until the one-year mark, it gets slightly better, as your gain will be treated as long-term and subject to a lower rate. The best option, however, is to wait at least 2 years before selling; At that point, you’re eligible to exclude a large portion of capital gains ($250,000 for individuals, $500,000 for married couples filing jointly) and avoid a loss (hopefully).

3. The Closing Costs Are Significant

Closing costs on the way out are much heavier than on the way in. You’re responsible for bank fees, city and state local taxes, transfer taxes for the deed (which is over 2 percent of the purchase price in New York City), plus broker commission. When you add up all that, plus the capital gains tax, you’re highly unlikely to turn a profit on the sale. In cases like these, breaking even is the best-case scenario.

Most people who sell a home this soon are doing it out of necessity. If you can’t avoid selling, or are in a tough situation with no other choice, don’t beat yourself up! But, if you can rent out your home instead of selling it, consider doing that. It will buy you more time to build equity and allow the market to shift. If not, lean on a great broker to get you the highest price possible and minimize losses as much as possible.