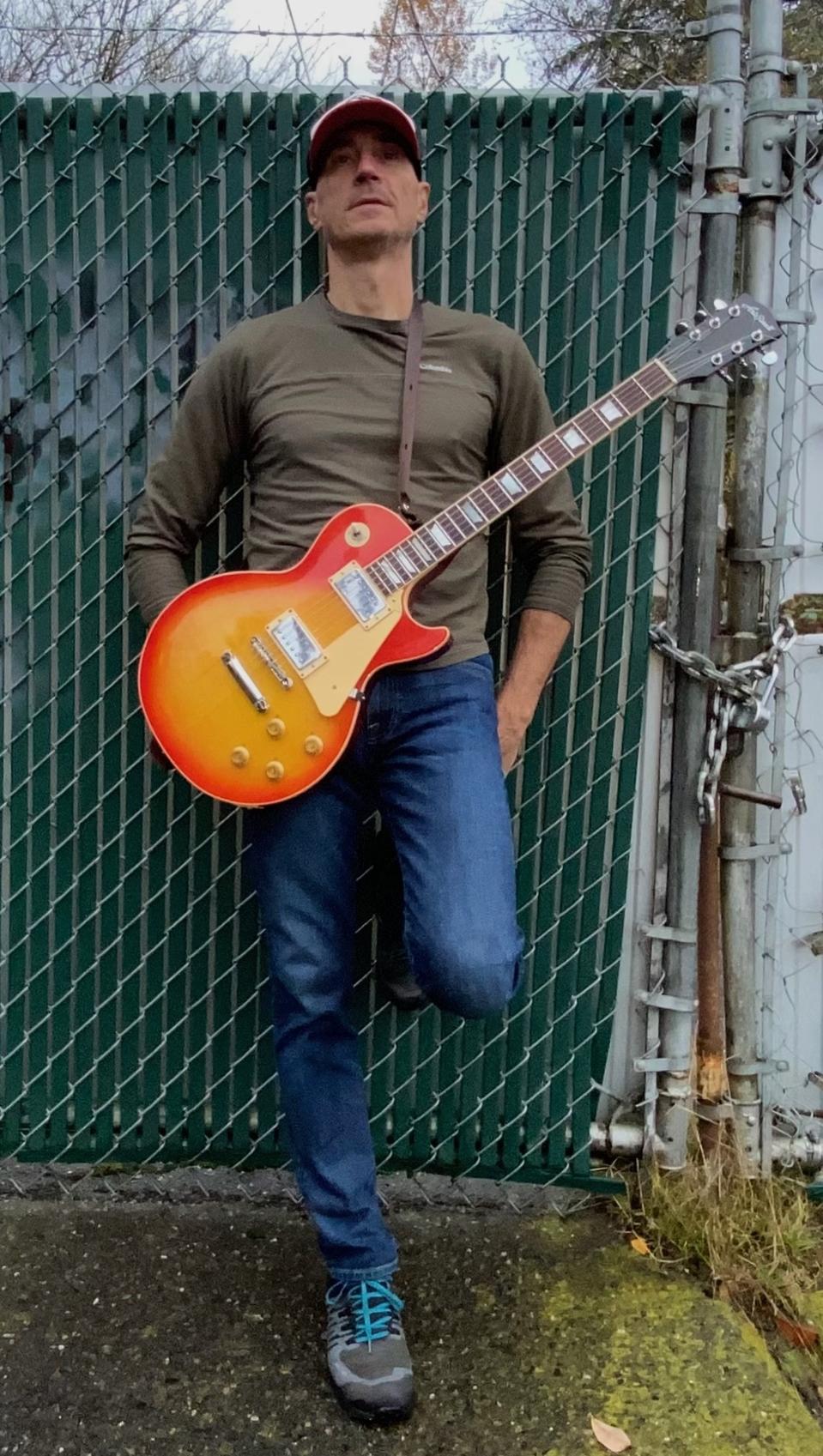 “I’ve climbed more than 60 mountains since I retired 18 months ago,” said Glen Anderson who lives in the Pacific Northwest. “The climb up Mount Adams was twelve miles, a 6700-foot ascent and at the top, I was at 12,276 feet elevation.” The COVID pandemic did not stop Anderson from making the most of his retirement days. “It’s an outside sport and I just kept doing it. I have climbed Mount Baker, Mount St Helen’s, amongst so many others. When he is not mountain climbing, he’s rock climbing, snowshoeing, hiking, or playing music.

Anderson, retired at 55, in the Fall of 2019 after a distinguished career working as a Program Manager for Microsoft. The last two projects he had been involved with were dealing with MS Teams and MS Office. “I always wanted to retire early,” he said. “I planned for it, but it did happen a bit earlier than I had expected. I had so many interests and hobbies I wanted to spend time on. I talked with a financial advisor for input. Then a few similar-aged friends decided they would retire at the same age as me. When the company offered an incentive retirement package, I took it because those mountains outside were calling my name.”

Anderson mentioned he and his wife had a financial plan that allowed him to retire in his 50s. They had followed the FIRE approach, standing for Financial Independence Retire Early. The FIRE movement was born out of the 1992 best-selling book Your Money or Your Life  by Vicki Robin and Joe Dominguez. FIRE is a financial lifestyle movement defined by frugality and extreme savings and investment.

While retiring during the pandemic left most retirees remaining huddled and bored in their homes, Anderson would go out and rock climb, mountain climb, hike, or snowshoe. “2020 is the most mountain climbing I’ve done in my life.” He goes at least once a week. “If I’m alone, I’ll just do a hard hike. I’m an avid rock climber. Rock climbing is the hardest on your body – you must be in excellent shape. So, I actively stay in shape. “My grandfather lived to 97 – we have great genes – and he had to get a second set of friends that were 20 years younger than him to keep up with his active fitness lifestyle.”

His other passion is music. Anderson spends at least 20 hours a week playing guitar or writing songs. “I started with the guitar at age 12 and launched a band. I had a band before COVID and was doing shows but then the pandemic left us with no place to perform. Last August, I took songs I had written on my guitar and decided that I’d make an album. I learned everything about how to create a home studio with a laptop, software, and the instruments necessary. I produced a 5 songs album, entitled Unmasked, and last Friday my second album was released called Searching.

My artist’s name is GV2 meaning ‘Glen Version 2’. I knew nothing about producing or marketing a record album. This project involved me learning a lot of new things, particularly how to play all the instruments to make the music, how to produce the album, market, and sell it. That is how I spent a lot of hours just reading online, talking to knowledgeable people, and learning to do it for myself. At the same time, I keep writing songs as I plan to release a third album too.

Anderson offered these tips to create a more satisfying retirement life for yourself.

Retirement does take self-motivation, says Anderson. You define what you do whereas before, work gave you goals. Now it is up to you. Do not sit around staring at the wall – instead, stare at the mountains and climb them. Or find your new passion and live it up.

As small businesses recover from the pandemic, they face a new obstacle: finding workers
Why married couples must wait for tax refunds on $10,200 of unemployment benefits
Cathie Wood loves the set-up for her stocks after sell-off, expects big returns from her strategies
Stock futures are flat ahead of key April jobs report
Lyft shows more signs of pandemic recovery with revenue up 7% over last quarter