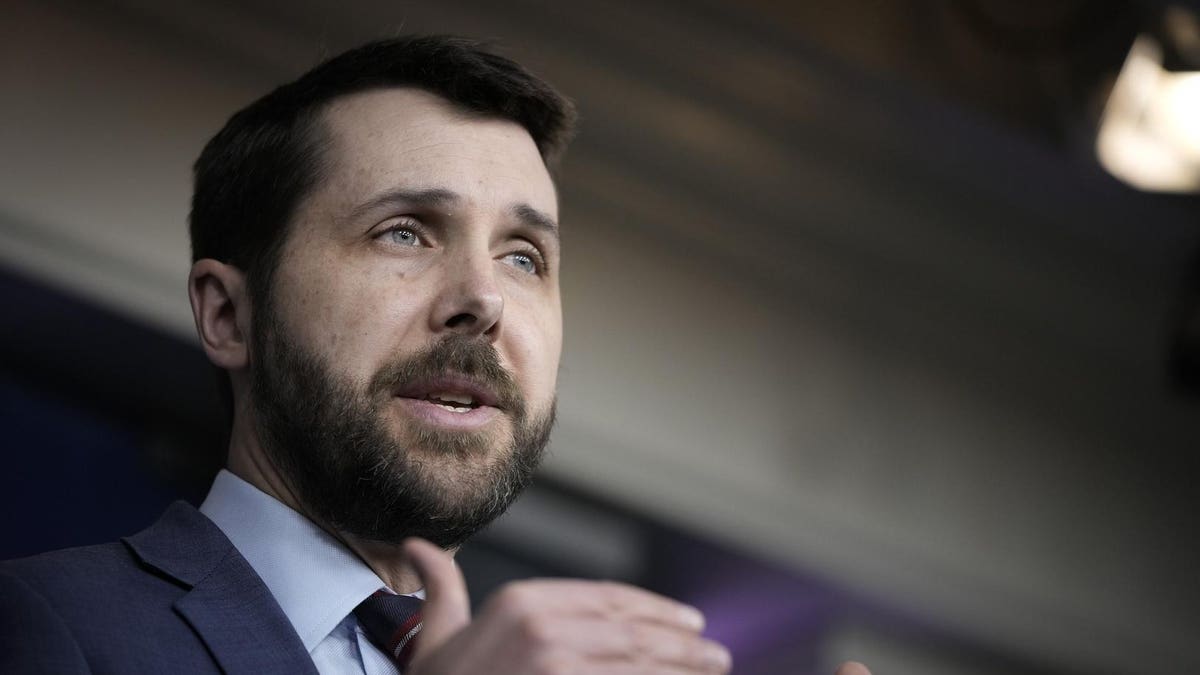 “This change will only apply to three-tenths of one percent of taxpayers…about 500,000 households” Deese said during a press briefing, citing 2018 data.

He added that for the other 150 million households in the United States, the capital gains hike “is not a relevant change…it will not change their tax treatment of capital gains at all.”

The revenue collected from the tax could be reinvested into programs that help boost the economic competitiveness of the entire country, Deese said.

Responding to a question about the criticism that increasing taxes on the wealthy will discourage investment, Deese said that there’s “no evidence of a significant impact of capital gains rates on the level of long term investment in the economy.”

$372.7 billion. That’s how much revenue Biden’s campaign plan to hike capital gains and dividend taxes for those earning more than $1 million and to tax unrealized capital gains at death would raise over ten years, according to the Tax Policy Center.

Last week, Bloomberg first reported that the Biden administration will advocate for a hike of the capital gains tax rate to 39.6% (also his proposed top individual income tax rate on ordinary income such as salary), which would reverse a decades-long trend of taxing investment gains at a lower rate than income from work.  When combined with a 3.8% Obamacare surtax on investment income, Biden’s proposal would mean the top federal tax rate for some high-earning individuals would rise to 43.4%.  While the news briefly rattled investors and sent stocks falling, the proposal is identical to what Biden espoused during his presidential campaign last year. It’s likely to be included as one of several proposals to raise taxes on wealthy individuals to pay for Biden’s American Families Plan, which will focus on childcare, paid leave and other elements of the “care economy.” Biden has also advocated for returning gift and estate tax rates to their 2009 levels, expanding payroll taxes to bolster the Social Security program, and closing what many see as loopholes in the tax code like the “step-up” in basis of assets in an estate, which means unrealized capital gains held at death are never taxed.

President Biden is expected to officially introduce his American Families Plan—and possibly the individual tax hikes that will finance it—in an address to a joint session of Congress on Wednesday.

Biden Will Seek To Nearly Double Capital Gains Tax For Wealthy, According To Report (Forbes)