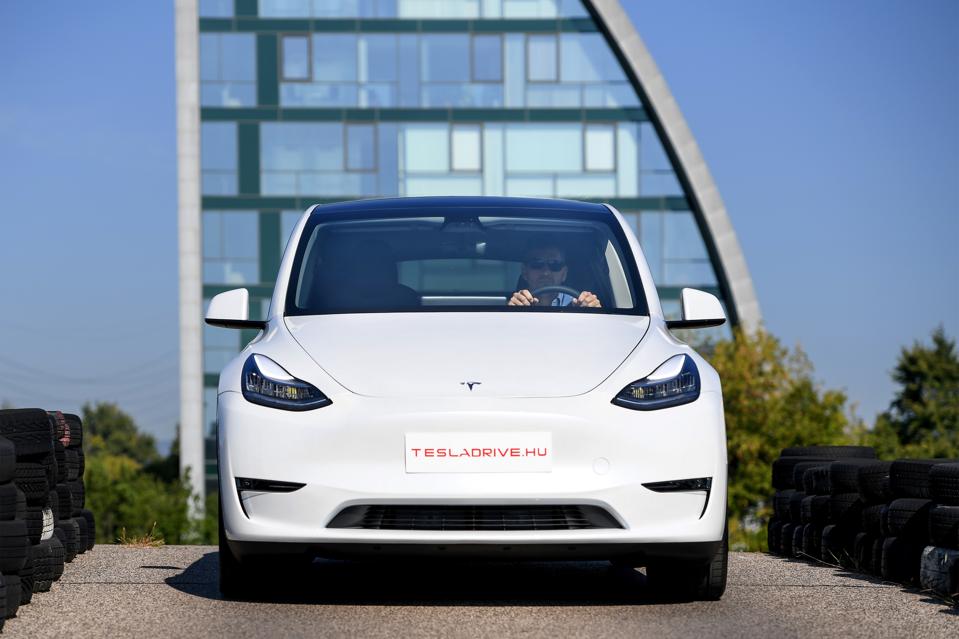 Caitlin Flanagan’s critique of private schools in a recent article in The Atlantic doesn’t focus on the tax treatment of donations to educational institutions.

But one of the first concrete problems she identifies in her assessment of the inequities surrounding exclusive private schools with expensive tuition is that they benefit from the deduction for charitable contributions in section 170.

“Why should public-school parents — why should anyone — be expected to support private schools? Exeter has 1,100 students and a $1.3 billion endowment. Andover, which has 1,150 students, is on track to take in $400 million in its current capital campaign. And all of this cash, glorious cash, comes pouring into the countinghouse 100 percent tax-free,” Flanagan wrote. Exeter and Andover are Phillips Exeter Academy in New Hampshire and Phillips Academy in Andover, Massachusetts.

Flanagan’s essay colorfully illustrates how exclusive private schools are a luxury product primarily for the very rich and a select few winners of the application lottery.

“The god of private school is money,” she said. It takes quite a lot of it for many of the students at the exclusive privates to attend.

Annual tuition and boarding expenses at one of the boarding schools mentioned by Flanagan amount to just over $70,000, although the schools she mentioned all offer financial aid. If you happen to live near some of the other exclusive schools and can commute, tuition alone can be north of $50,000.

The median American household income in 2019 was $68,703. The average incomes of the places where some of the exclusive private schools are located are generally higher than the national average, but not so much higher as to put a year of ninth grade that costs the equivalent of multiple Honda Civics easily within budget for many families.

The point of the article was to illustrate that there’s massive inequality inherent in the rarefied, exclusive private school ecosystem. Still, the policy prescription of yanking the deduction for donations to private schools is insufficiently nuanced.

Schools that charge $50,000 or more a year are the exception among private schools, not the rule, and to be fair, Flanagan doesn’t appear to be suggesting either that the entire universe of private schools be taxed on their endowments — if they have them — or that their benefactors not get a deduction for their donations.

The bigger picture is that around 70% of private school students in the United States paid less than $10,000 per year in tuition, according to data from the 2011-2012 school year from the National Center for Education Statistics. Even accounting for likely tuition increases over the past decade, most private schools in the country are offering a year’s schooling for a small fraction of the cost of a new Tesla Model Y.

Flanagan suggests — probably without any expectation that the schools will actually do it — that the right response to this inequitable situation would be for exclusive private schools to voluntarily close up shop. Her nod to the tax law could be the better starting point, but probably not in the way she implies.

The problem isn’t really that the tax law encourages wealthy taxpayers to give away their money to the cause of providing education to the next generation.

The problem is that wealthy taxpayers apparently choose to donate to expensive, exclusive private schools that in Flanagan’s estimation “pass on the values of our ruling class — chiefly, that a certain cutthroat approach to life is rewarded,” when that money could instead be donated to existing schools in underserved communities, or even be used to set up and support new schools in places where educational opportunities are limited. The solution to that problem is better education — of wealthy donors.

The tax benefit of a deduction for equivalent donations made at the annual gala of a private school and to a new foundation set up to build and provide ongoing support to a new private school in an underserved area is exactly the same for any given taxpayer.

Private schools don’t have to charge tuition, so the well-heeled donor or a group of them could build, furnish, staff, and pay for the ongoing operation of a school that would be entirely free to students and get the same tax benefits for their largesse as they would for donating their money to an expensive, exclusive school. The nontax benefits of this approach to philanthropy might be greater, too.

Presumably, the individuals who are donating to the exclusive, expensive schools are also donating to charitable causes that benefit a broader range of people with lower incomes. There’s nothing stopping them from doing the maximum amount of good with their money.

Higher-income households end up being the focus of discussions about the charitable contribution deduction because they are in large part the taxpayers who take it. If Congress is interested in advancing the cause of equity, however, opening the deduction to all taxpayers is a way to achieve that.

The deduction for charitable contributions has passed the century mark in the tax code. A way to modernize it would be to make it available to taxpayers who claim the standard deduction.

An above-the-line charitable giving incentive — even a limited one — would support an important diversity interest by encouraging non-itemizing taxpayers to give to causes and institutions they support, which might be different from those supported by itemizing taxpayers.

For example, there might not be much interest among non-itemizers in sending their charitable contributions to exclusive private schools, but there may be considerable interest in giving to inclusive local schools, and an expanded deduction would make those donations even more attractive. The standard deduction means that the cost of giving for a non-itemizing taxpayer could be higher than for an itemizing taxpayer.

The chief difficulty with permanently broadening the availability of the deduction is that allowing an above-the-line deduction of contributions would start to add up in terms of revenue loss, making it a challenging political proposition.

The Coronavirus Aid, Relief, and Economic Security Act set up a natural experiment that will give us a better idea of the effects of allowing non-itemizing taxpayers to claim an above-the-line deduction for charitable spending.

For 2020 only, taxpayers taking the standard deduction could claim a deduction for up to $300 in charitable contributions of cash. We will eventually learn how many non-itemizers claimed the deduction and whether the temporary benefit resulted in increased giving to a broader array of charitable organizations.

Those data may be inconclusive on the effect of an above-the-line deduction for donations in a time of less economic uncertainty than we had in 2020, which might have depressed giving even with the added tax benefit, but they should provide some useful clues.