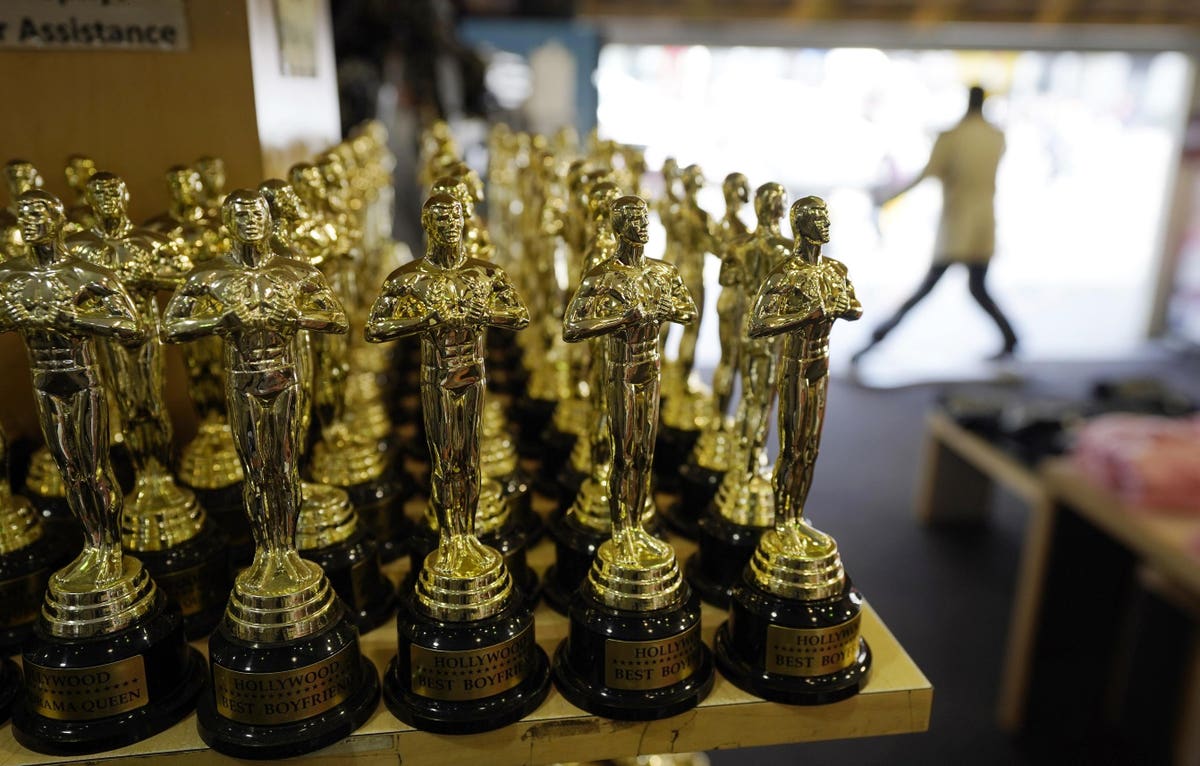 There are plenty of different categories at the Academy Awards, and not all celebs come away with awards or even gifts. Some get swag worth $60,000, but top nominees get a jam-packed gift bag worth $205,000. There’s a long tradition of gifts at the Oscars and with good reason. Companies pay promoters to place their gear in gift bags so the stars will use it, hopefully somewhere on camera. The companies pay a fee to donate the goodies, and nominees get the pricey stuff for free. Everyone wants celebs to show off their gear, so companies naturally write off the cost on their taxes. That’s a legitimate business expense, but it’s worth thinking about the recipient’s side of the equation too. Some celebs turn down gifts, but why would anyone say no to free stuff? The celebs have to report the value of what they receive as income, and the taxes can be big too. How can gifts be taxed as income? The answer is when they are not really gifts. And the pricey items add up.

This year’s gifts valued a $205,000 according to the New York Times
include a vacation at Pater Noster, a lighthouse-turned-hotel off the west coast Sweden. 24-karat gold-finished vape cartridges from Hollowtips, an emergency hammer from PETA to free dogs left inside hot cars, games from Exploding Kittens, a brain-sensing headband from Muse, an anti-racist children’s book, and an NFT from Adventure Media and Tallard Capital. Top federal taxes are 37%, although they might go up, and then there is California tax topping out at 13.3%. For many, the total tops 50%, especially since you can only deduct $10,000 in state taxes.

There’s plenty more too, and it is all taxable even if it is not provided in cash. Back in 2006, the Academy stopped officially giving out gifts due to IRS scrutiny, so the gifts now are not formally part of the Academy. For years, the entertainment industry and the IRS locked horns over the tax treatment of these “gifts.” Eventually, the tax disputes were settled, with swag being clearly taxable, and celebs getting IRS Forms 1099. And its not just celebs, so if you get a gift bag, you have taxable income equal to its fair market value. Can’t you argue this was a “gift” so it isn’t income? With family sure, but not in this context, since these merchants don’t give them solely out of affection or respect. Although the value of these goodies really isn’t pay, you still have to report it on your tax return. In case any attendees forget, they receive an IRS Form 1099 reporting it, and these forms 1099 are key to your taxes. If you fail to report it, it can be ugly with IRS tax bills and penalties.

How about gift certificates or vouchers for trips or personal services? If you redeem the certificates or vouchers, you include the fair market value of the trip or service on your tax return. If you make a selection in a ‘free shopping room,’ the value of your selection is income too. Still, some celebs regift the bags or turn them down. They can take a charitable contribution deduction if they donate the gift bag to a qualified charity. But the fair market value of the gifts must still be reported on their tax returns. That’s where turning goodies down raises odd tax issues. If you turn down a bonus from your employer, it’s still income according to the IRS. If you say to “pay me next year,” it’s still income when you were handed the bonus and asked to delay it. Organizations and vendors distributing gift bags issue IRS Forms 1099-MISC. So why don’t celebs receive a Form 1099 when they say “thanks, but no thanks?” A Form 1099 tags you with income. It can be tough to untangle when you know that your Form 1099 is wrong.

Cash can feature at the Oscars too. Some years ago, Women’s Wear Daily reported that Meryl Streep cancelled a Chanel custom couture creation after the fashion house refused to pay her to wear it to the Oscars. The $105,000 couture dress was already in production when Streep’s team allegedly said, “Don’t continue the dress. We found somebody who will pay us.” A representative for Ms. Streep denied that claim, saying it is against Ms. Streep’s personal ethics to be paid to wear a gown on the red carpet. But stories of pay-to-play still come up from time to time. The Daily Mail once noted that it is not uncommon for celebrities to make money by wearing gowns, jewels, and accessories for big awards shows. Some have been reported to receive up to $250,000 to wear a dress on the red carpet. Swag or not, if a celebrity is paid to wear a dress to an event, can they just pocket the money, or is it taxable? Like just about everything else, the IRS gets its cut. And while the practice may not be widely discussed, there’s little doubt that designers paying the fees should issue the stars an IRS Form 1099 for the fee.

IRS Forms 1099 are required for the Oscars gift bags too. In the past, the Academy of Motion Picture Arts and Sciences sued Distinctive Assets for promoting the gift bags as “official” Oscars swag. The lawsuit claimed that, “Distinctive Assets uses the Academy’s trademarks to raise the profile of its ‘gift bags’ and falsely create the impression of association, affiliation, connection, sponsorship and/or endorsement.” The lawsuit was resolved amicably. If any money was exchanged, the IRS probably got some of that too, though lawsuit taxes often hinges on settlement wording. That’s one of five IRS rules on how lawsuit settlements are taxed.