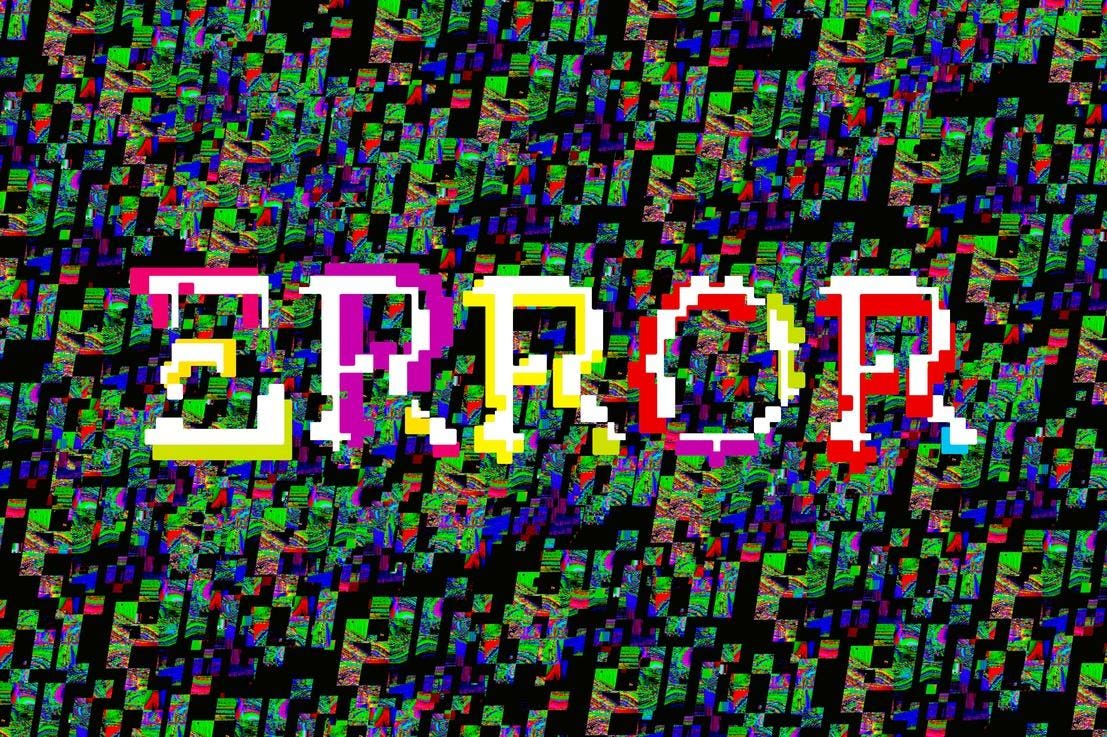 In the game of tax chicken that is the 2021 filing season the IRS has swerved, albeit involuntarily, again. Despite repeatedly doubling down on the stance that first quarter estimated tax payments were due on April 15, the latest in a series of IRS system glitches has caused payments for many taxpayers not to be debited as scheduled. Instead, IRS computers are debiting the payments late, but at this time taxpayers have no way of knowing just how late. The situation has tax professionals wondering about the benefit in not extending the estimated payment deadline to May 17 along with the filing and payment deadlines that were already extended. The late debits, while a surprise to most taxpayers, certainly defeat the interest arbitraging argument Commissioner Rettig stated as the reason for not extending the estimated payment deadline. In any case, the IRS is aware of the late debit problem and is expecting to issue a statement on the issue—eventually.

Of course, the word among tax professionals has been out since yesterday. Tax pros on social media began reporting the problem as their clients began checking bank accounts and seeing that the scheduled payments had not yet been debited from their accounts. By this morning additional reports of payments on balances due for corporate and estate returns (the filing and payment deadline was not extended for Form 1120-C or for Form 1041) had been added to the list of undebited payments.

According to reports on social media at least one software vendor has told its tax practitioner clients that the first quarter estimate will be added to the second quarter estimate and debited on June 15. Clearly the IRS has a limited understanding of how cash flow in small business works and why this solution might be suboptimal. Of course the service’s lack of understanding of what taxpayers and tax professionals are currently experiencing has been on display both times Commissioner Rettig has testified before Congress.

If you are a taxpayer and your first quarter estimate was not debited on the date your tax professional set the IRS has informally stated the following:

All of this, of course, does nothing to stop clients from calling their completely burned out tax professionals to inquire why payments weren’t debited as scheduled. Typically clients assume that when something doesn’t happen as expected the practitioner has done something wrong. Even when they don’t assume the problem is the practitioner’s fault, they still expect an explanation. Given the lack of transparency about the problem from the IRS, clients don’t have many options other than calling their tax pro. Given the lack of transparency about the problem tax pros are left sounding ill-informed or worse, oblivious. Congress has over burdened the IRS with additional work this filing season, but the failure to promptly communicate this most recent issue to tax professionals is disingenuous at best; at worst it seems like a ridiculous attempt to pretend this tax season is proceeding smoothly at the IRS.