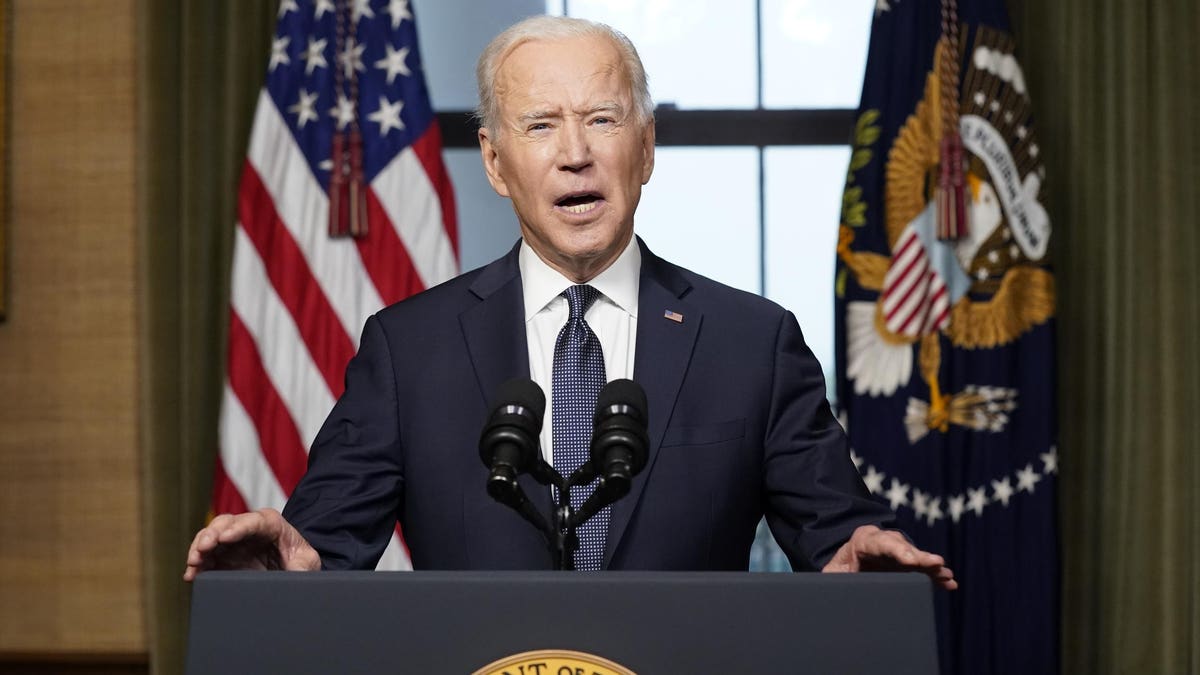 As President Joe Biden enters the final stretch of his first 100 days in office, he’s still garnering approval from a majority of Americans—and faring better than his predecessor—but an overwhelming majority of voters are still concerned about the economy as concerns over gun laws and immigration also come to the fore, according to new polls released Sunday.

About 54% of the 1,002 registered voters polled by Fox News between last Monday and Wednesday said they approve of the job Biden is doing as president.

That’s better than former President Donald Trump’s 45% rating at the same time during his first 100 days in office, but worse than the ratings of 62% and 63% for former Presidents Barack Obama and George W. Bush, respectively.

The president earned his highest marks for his handling of the coronavirus pandemic, which garnered 58% approval, but he lags on immigration and border security—with only 34% and 35% support on those issues, respectively.

Despite the overall high ratings, only 45% of respondents said they were satisfied with the way things are going in the country today, with more than 75% of Americans saying they are still very or extremely concerned with the state of the economy.

At least two-thirds of Americans also said they were very or extremely concerned with gun laws (74%), healthcare (73%), the nation’s infrastructure (68%) and illegal immigration (67%).

A majority of Americans said they favor Biden’s proposed tax increases on families earning over $400,000 annually (63%) and corporations (56%) to pay for his proposed $2 trillion infrastructure plan, which about 49% of respondents said they support.

Biden has consistently scored a better approval rating than Trump, but he’s fared worse than most other modern-day presidents. According to a poll released early Sunday by ABC News and the Washington Post, Biden’s approval rating of roughly 52% is the second-worst at this point in the president’s first 100 days since 1974, when Gerald Ford became president after the resignation of Richard Nixon.

Appearing on Fox News Sunday, Sen. Lindsey Graham (R-S.C.) said he wasn’t impressed with Biden’s first 100 days thus far and called the president “very destabilizing.” With regards to illegal immigration—the issue most concerning to Republicans—roughly 85% of Americans blamed the increase in migrants at the border on the president, and nearly half (46%) said U.S. border security was worse today than it was two years ago.

How Biden’s Approval Rating Compares To Trump, Obama And Other Presidents After Nearly 100 Days (Forbes)

As small businesses recover from the pandemic, they face a new obstacle: finding workers
Before you buy dogecoin, consider these 3 things
Luxurious Mountain Living In 3 U.S. Markets For About $2.3 Million
How The Senate’s Rules And Precedents Shape The Tax Law
Bitcoin is coming to hundreds of U.S. banks this year, says crypto custody firm NYDIG