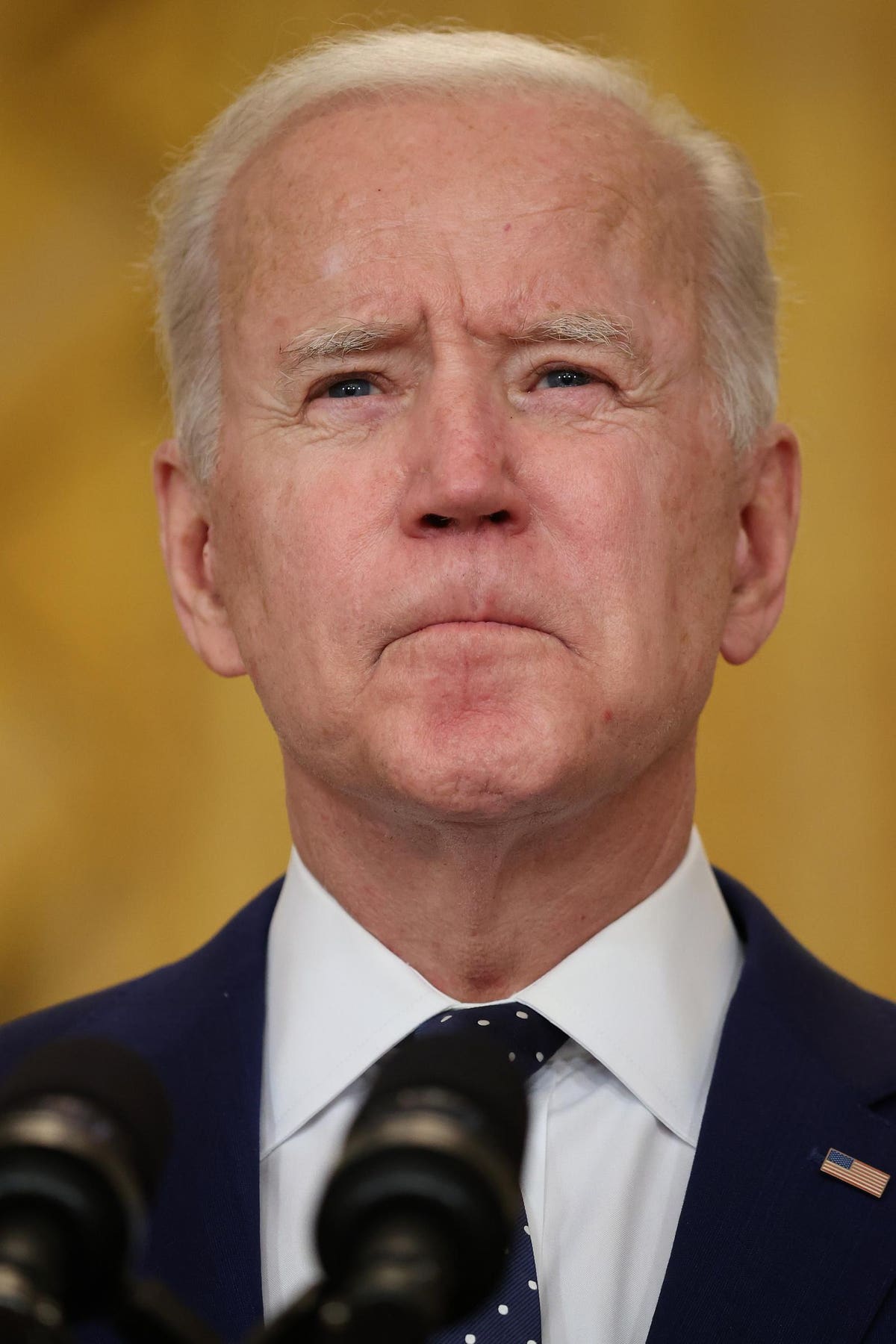 Mayors in blue states are lining up with Democrats in Congress to pressure the White House into restoring a tax break that was significantly reduced by former President Trump’s tax reform.

On Wednesday, Rep. Thomas Suozzi (N.Y.) joined officials from Albany; Columbia, S.C.; Philadelphia and San Diego to call for a repeal of the rule that limits state and local tax (SALT) deductions. They are calling for President Biden’s $3 trillion infrastructure proposal to include the repeal.

“No SALT, no deal,” Suozzi said on a conference call hosted by the U.S. Conference of Mayors.

The congressman and other members of the House Ways and Means Committee had previously sent a letter to the administration vowing to oppose any efforts to change the tax code unless the SALT deduction is restored. Now, he and others are enlisting the help of mayors and state officials to keep up the pressure.

“This is how you get it done,” Suozzi said on the call. “Build a coalition of parties affected by this and spread the word that this is affecting a large swath of American people.”

Tax reform in 2017 capped the state and local taxes that filers can deduct from their federally declared income at $10,000. It was opposed largely by blue states — and particularly high-tax states like California, New Jersey and New York, where state and local taxes can be twice that amount for residents. If residents can not deduct all the taxes they pay from their federally declared income, the argument goes, they’re essentially getting taxed twice.

And although the cap on SALT deductions was pitched as a policy move that only affects the wealthy, research from the Government Finance Officers Association found that more than half of the total amount of the SALT deduction before tax reform went to taxpayers with incomes under $200,000.

States and localities have also argued that capping SALT infringes upon their taxing power. In other words, without the federal government partially subsidizing taxpayers’ state and local tax payments, those taxpayers aren’t likely to be favorable to any future tax hikes that may be needed to support investment in schools, roads, hospitals and all the other things state and local governments do.

“I’m concerned that if the SALT cap stays, it will impact out ability to market ourselves,” Albany Mayor Kathy Sheehan said on Wednesday’s call.

To be fair, though, tax hikes are usually hard to do no matter where you live. And SALT also generally hasn’t come up as a major talking point during debates over tax increases in recent years. Moreover, there’s strong evidence that people and businesses also consider things like housing costs, schools and job opportunities, in addition to tax burden when considering a relocation.

But with more companies embracing remote work, the idea that workers will relocate to lower-tax locales is a little more plausible these days.

And overall, the decision to cap SALT was a pretty big departure from long-standing policy. When the federal income tax was first instated in 1913, all state and local taxes not directly tied to a benefit — such as the sales tax — were deductible against federal taxable income. Congress has chipped away at some of those deductions, the one for state and local taxes remained in tact until tax reform.

So far, there’s been little recourse for blue states to challenge this aspect of tax reform. A joint lawsuit went nowhere. And tax workarounds were largely shuttered by the IRS.

With Democrats in control in Congress and the White House, it’s the best shot states and localities have at getting the full tax deduction restored.