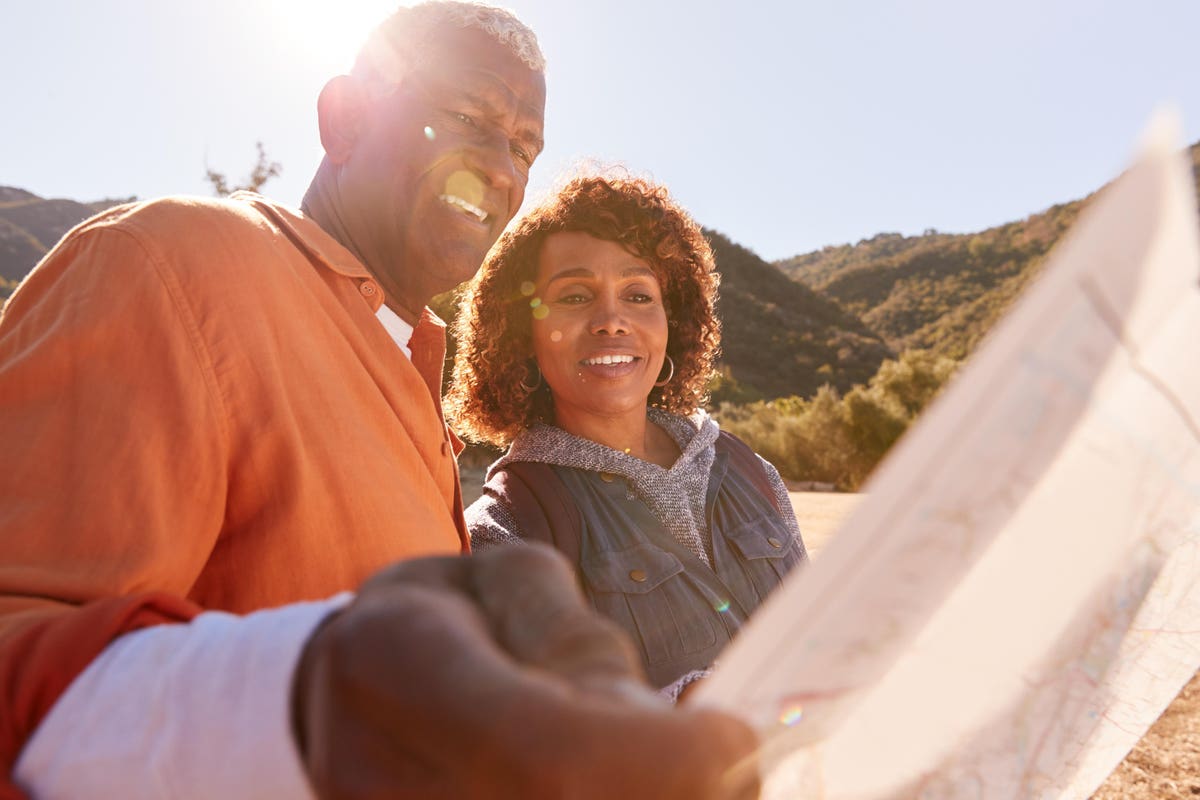 A recent study compared the states based on 32 different rating factors and the results were not what I had espoused based on taxes and cost-of-living alone. If you are planning to relocate, which states should you be considering, and which should you plan to avoid?

What were the states rated on?

In my last article on the topic, I mostly talked about state taxes, being near family and having the climate you prefer. But this study went far more in-depth to look at crime rates, poverty numbers, culture, and overall health and wellbeing in the areas.

Based on taxes and costs of living, my recommended states were Utah, Wyoming, Virginia, Delaware, Florida and Colorado. In the new study, my suggestions didn’t make the top five, but at least give they didn’t make the worst five.

With an overall score of 69.3 out of 100, New Hampshire was found to be the best state to retire. Why? For one, it has the lowest crime and poverty levels in the country, including the lowest burglary rates and second lowest rates for property crime and violent crime.

It’s important to note that New Hampshire is one of the nine states with no state income tax, which can also be an attractive factor to those living in high-tax states.

What’s interesting is that while there is a clear trend of retiring to warmer weather—Florida being a clear favorite—none of the top states are in the south.

After New Hampshire was North Dakota, followed by Idaho, Maine and Montana.

The state with the lowest score—a whopping 25 out of 100—was West Virginia. It was at the bottom for culture, health and wellbeing, and weather and location.

Two southern states actually made the bottom five—New Mexico and Louisiana—suggesting that warm weather really isn’t everything when it comes to choosing a new home state.

Also in the bottom five were Oklahoma and Washington DC.

You can read the full report here.

What do I think about this?

No two retirements look alike. This study did a great job of outlining the different aspects of health and safety in each state, but that doesn’t mean you should all pack up and move to New Hampshire.

This study can be used as a reference when making your decision, but keep in mind the other factors we’ve talked about: proximity to family, state taxes, preferred climate and environment, location of major airports and the type of lifestyle you’d lead in these places.

Another thing to consider in relocating outside of the US in retirement, and while that wasn’t addressed in this study, it may be worth exploring for both financial and non-financial reasons.

Ultimately, you need to make the choice that is best for you, and fortunately there are a lot of good options to consider.