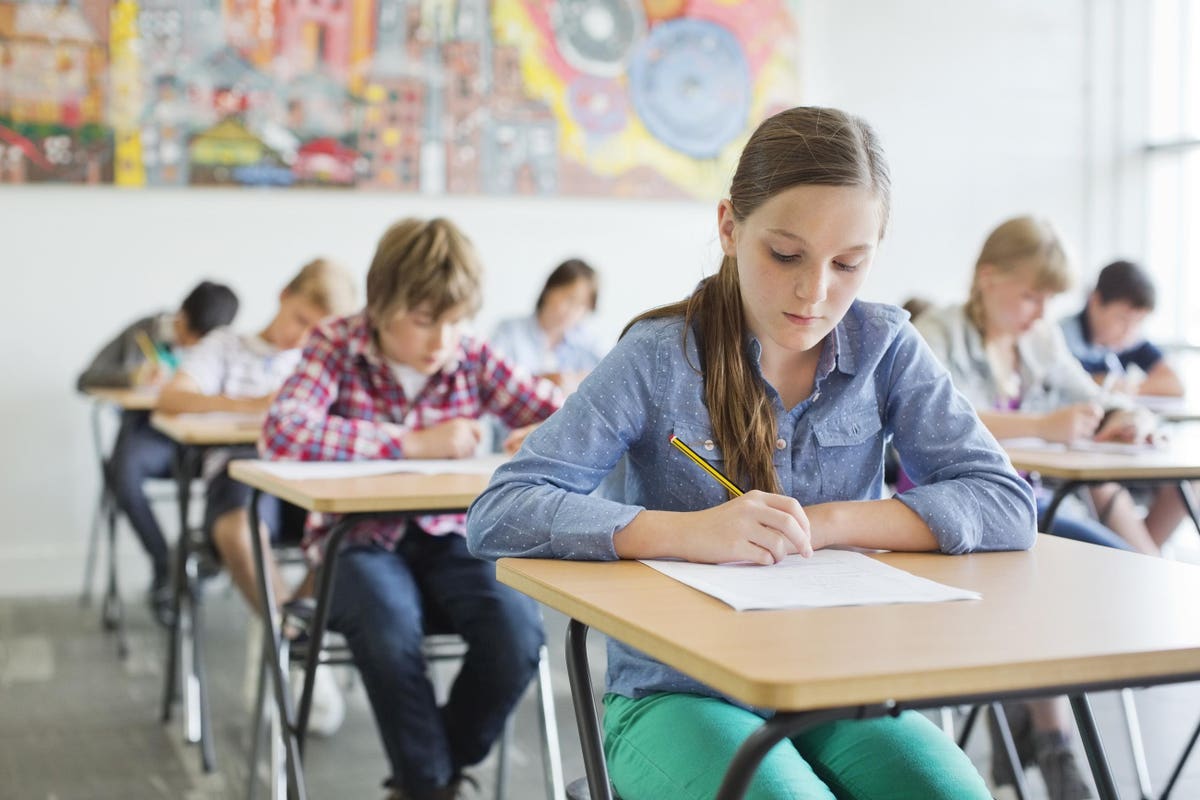 Does a recent survey conducted by MassMutual raises genuine concerns about Americans’ understanding of Social Security, and suggest a need for concerted efforts for more education?

The survey polled 1,500 Americans nearing retirement, that is, between the ages of 55 – 65, who haven’t yet retired, by asking them 12 true-false questions. They assign a letter-grade score and conclude that 35% of respondents got a failing grade, that is, answered fewer than 60% of the questions in the poll correctly. That’s not as interesting to me as the answers on some of the specific questions, however.

Virtually all those polled (94%) understood that Social Security benefits are reduced if taken before full retirement age. A surprisingly-high (to me) 86% knew that benefits are reduced when a person continues to work after beginning benefits but before reaching full retirement age. 78% knew that individuals could receive a spouse’s benefit even without work history of their own.

But some of the education on these topics can occur in a just-in-time manner: as Americans near retirement age, they can be assumed to seek out the relevant information — and, in fact, in some cases, there is a clear increase in knowledge for older survey respondents. Most strikingly, while only 61% of 55 to 59 year-olds knew that full retirement age varies, 74% of 60 – 64 year-olds knew this. Similarly, 70% of the older near-retirees, vs. 62% of the younger ones, knew about spousal benefits for divorced workers.

But is it reasonable to expect a greater level of knowledge on these issues?

Are Americans less knowledgeable about Social Security, or other financial literacy topics, than we’d have reason to believe they should be based on survey data about their general knowledge of other topics?

Consider that the Annenberg Public Policy Center conducts an annual survey of civics knowledge. Survey respondents were asked to name any of the rights guaranteed by the First Amendment. While 73% knew that the First Amendment guaranteed freedom of speech, only 47% knew it protected freedom of religion, and 52%, freedom of the press. When asked about the three branches of government, 23% couldn’t name any of them, and only 51% could name all three.

In a separate survey conducted by the American Council of Trustees and Alumni (ACTA), only 55% of Americans were able to identify Franklin D. Roosevelt as the architect of the New Deal. Only 37% knew that Senators serve for 6 years and Representatives for 2 years. 46% knew that John Roberts was the Chief Justice of the Supreme Court. 63% identified the start of the Civil War in 1861 (vs. 1820, 1787, or 1914 as alternate choices). On the other hand, 74% knew that Nancy Pelosi is the current Speaker of the House, 76% knew that the Cold War was the struggle between Communism and Democracy, and 78% knew that Harriet Tubman guided slaves through the Underground Railroad.

Finally, in studies of literacy levels among American adults, in 2017, only half performed at the “intermediate” level, defined variously as reading at an 8th grade level, or reading at a middle-school level. Worse, 19% of Americans performed at or below the “functional” literacy level, equivalent to early elementary school. These scores are, as it turns out, perfectly ordinary, with the US scoring only slightly above average for the OECD nations both in terms of average score and the percent scoring at level 3 or above.

Given this level of knowledge of basic facts about American history and civics, and this overall literacy level, it becomes almost surprising that some of the MassMutual survey questions (you can read them all at the link) received such comparatively high scores as they did — perhaps because the age groups surveyed were already beginning to look at how Social Security affects them personally. (In fact, the ACTA survey shows scores by age group: 46% of 18 – 29 year-olds got the start of the Civil War correct but 76% of those 60+ did so; 48% of 18 – 29 year-olds and 67% of 60+’s got the New Deal originator correct.)

All of which raises a very different question: to what extent is it reasonable to keep looking for solutions that involve increasing financial knowledge, especially at the margins, compared to building systems which work for people without requiring higher levels of literacy, numeracy, or content knowledge?

Demand is outpacing supply of new vehicles – why that’s bad for shoppers but good for investors
Coach owner Tapestry sales in North America return to pre-pandemic levels, retailer swings to profit
Montana opts to end $300 unemployment boost. Other states may, too
The market for shares of pre-IPO giants is surging. This company is reaping the rewards
Treasury Sec. Yellen Promises ‘Big Return’ From Biden’s $6 Trillion Spending Proposals—But ‘We Should Pay For Them’