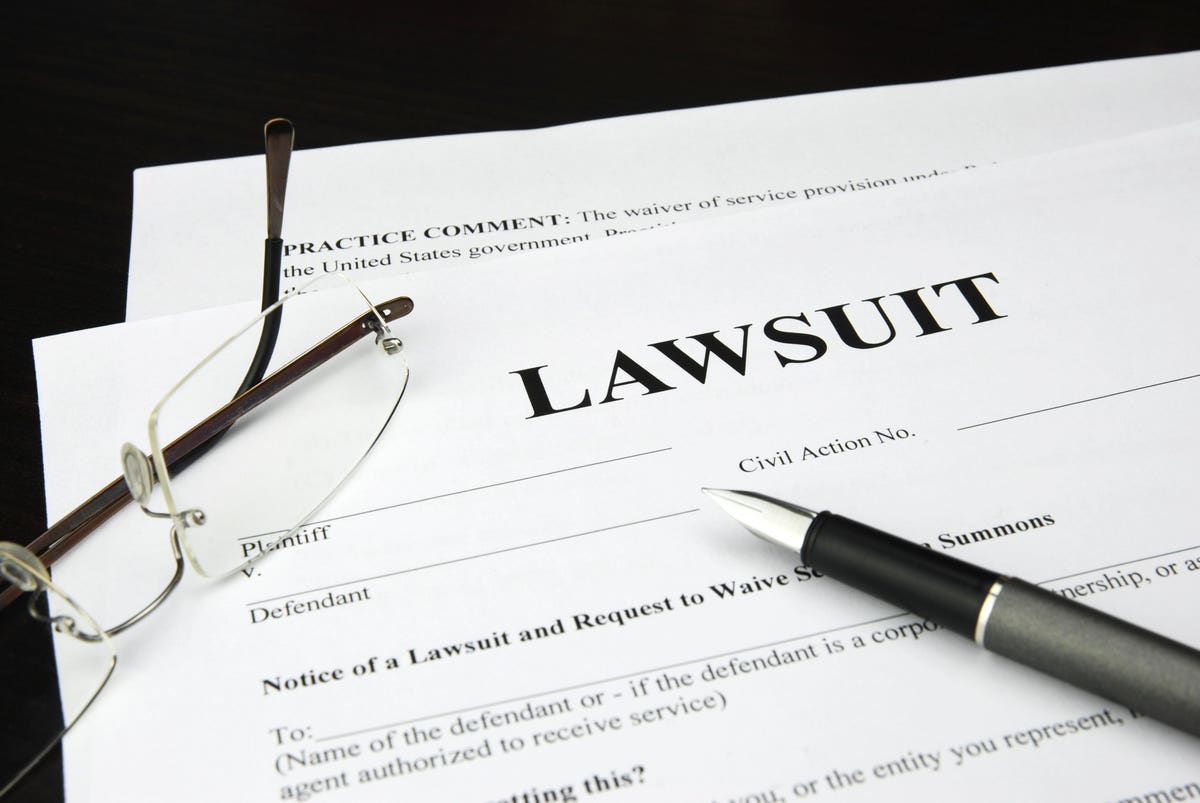 Another class action lawsuit is hitting the beleaguered syndicated conservation easement industry. As in the other three, which are covered here, here and here, David Deary is the lead attorney. The case is Hoover et al v Strategic Capital Partners, LLC et al and the complaint was filed in the United States District Court for the Northern District of Georgia. None of the twenty odd defendants that I could locate have responded to my requests for comment, so we are left with a pretty one-sided story.

The complaint describes a multi-year fraudulent scheme by a group of “supposedly” independent and respected professionals. At the heart of the scheme is the Syndicated Conservation Easement Strategy (SCE Strategy). According to the complaint the plaintiffs and class members, who were in effect buying tax deductions at a substantial discount, were led to believe that the transactions were legal and entirely legitimate. To be frank that is the part of the complaint that puts my bs detector on high alert – the notion that people buying tax deductions for twenty five cents on the dollar or less believed that the deals were totally legitimate.

The complaint views the defendants as a group of conservation easement professionals and other advisors who deliberately banded together to give the SCE Strategy the appearance of legitimacy for their own financial gain. The opportunity for ill gotten gains arose out of the 2008-2009 recession which created a lot of devalued real estate and underemployed real estate appraisers.

The complaint illustrates the deals by two examples. The first was DeSoto Holdings LLC. This was a mining deal, which one of my sources has told me are becoming more prevalent and well suited for what he calls financial engineering. Investors were putting in $5,415,000 to receive a projected 2016 deduction just shy of $23 million with an estimated value over $9.8 million. Members would get to vote on four options – establishing a limestone quarry, market the property for mining development, hold it for long term investment or donate the conservation easement.

Shortly before the investors were admitted DeSoto Holdings LLC acquired the property for $709,207. In a supplement to the private placement memorandum the principals notified the investors about IRS Notice 2017-10, but downplayed its significance. That notice indicated that SCEs would be treated as listed transactions. (Reilly’s 14th Law of Tax Planning – If something is a listed transaction, just don’t do it.) The supplement minimized the importance of the notice.

The complaint goes into a good amount of detail on the steps. The salient facts though are that nine days after the property was acquired for $709,207 a conservation easement on it was donated with a purported value over $25 million (possibly exceeding investor expectations). Mr. Hoover, the lead plaintiff, received a K-1 reporting a charitable deduction of $421,799.

Unsurprisingly the IRS audited DeSoto Holdings. In August 2020 IRS issued a Final Partnership Administrative Adjustment (FPAA) disallowing the charitable deduction and asserting a 40% gross valuation penalty or alternatively a substantial valuation penalty of 20%. Previously attorney Deary explained to me that the FPAA is the trigger that allows the plaintiffs to assert that they have been harmed. The LLC filed a Tax Court petition and the case there is ongoing.

Turtle River was a 2013 deal that plaintiff William Spratt participated in, being promised a deduction of $121,125 in exchange for an investment of $28,500. Turtle River was part of a larger property that had been subdivided into seven different syndications. In total 3,500 acres had been purchased in 2003 and 2005 for $12.1 million. $37 million was raised yielding $141 million in deductions. On a percentage basis, it really does not compare with the DeSoto limestone quarry particularly when you consider the longer holding period. It shows you how much the industry evolved over three years.

The IRS audited Turtle River and issued the FPAA on April 17, 2017 denying the deduction and asserting penalties. The Tax Court has issued partial summary judgement disallowing the deduction for technical flaws in the easement deed. The complaint among other things highlights high pressure sales techniques used to convince Mr. Spratt to go into the deal.

Who Is Really In On It?

What disturbs me about these class action lawsuits is that they could be sweeping in innocent actors. The accountants who prepared the partnership returns are closest to my heart due to my background. I remember back in the day that tax attorneys had a kind of God like status in my mind. We got a letter from a tax attorney saying it is good. Well then it is good. And it is possible that a land trust might view any win for conservation to be a win.

The whole SCE industry is based on a theory that I find preposterous, but I believe many people seriously embrace. The theory is that when property is being valued for conservation easement purposes, due to the perpetuity, the valuation is somehow dethatched from the current market for similar property. The emphasis on highest and best use ends up being fantastical. The market for undeveloped land is imperfect, but it is not filled with stupid people.

Regardless, if you accept the principle that the standards are somehow different for conservation deductions, it becomes conceivable that you can buy property and have an easement be worth more than what you paid for the property.  Partnership For Conservation, the industry trade association, promotes that notion.

So I am a little skeptical that the taxpayers in these deals are any less complicit than some of the other players. It will be interesting to see how these cases play out.

ClassAction.org has a summary of the complaint.