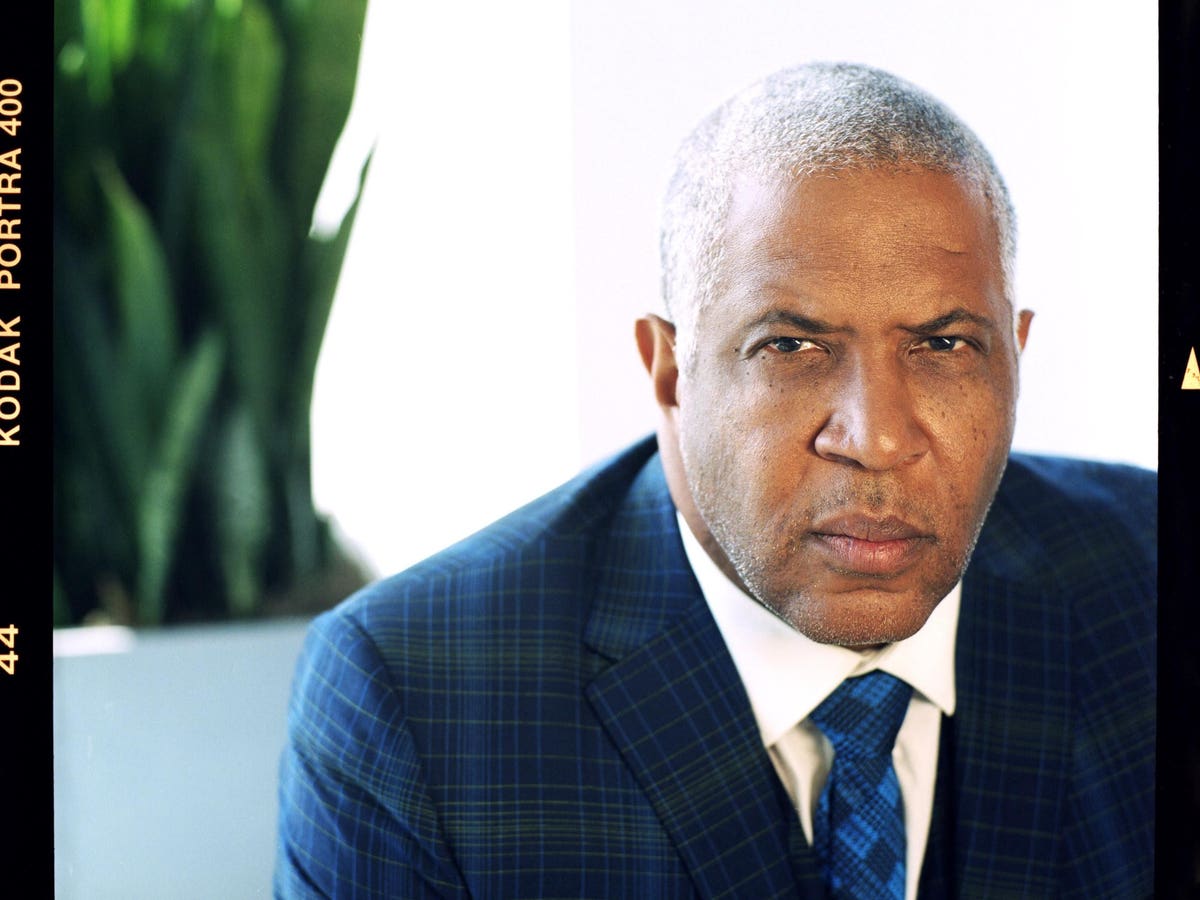 Yesterday, the U.S. Department of Justice announced the indictment of Carlos E. Kepke, a Houston tax attorney who prosecutors say conspired with Smith to hide $225 million in untaxed capital gains from the IRS between 1999 and 2014 — during the years when Smith was rapidly growing Vista Equity Partners.

Prosecutors say that Smith paid Kepke $1 million since 2007 for his services, which included preparing Smith’s false 2012-2014 tax returns and setting up offshore entities to aid in tax evasion.

Prosecutors allege Kepke created for Smith a limited liability company in Nevis called Flash Holdings, as well as an offshore trust based in Belize, called Excelsior Trust. Excelsior was set up to own Flash. Thus, when Smith’s portion of capital gains from Vista funds was deposited into accounts held in Flash’s name in Switzerland and the British Virgin Islands, the money could be routed to the offshore Excelsior trust, away from the eyes of the IRS.

According to the DOJ’s press release, Kepke enabled what Smith has admitted to as an illegal scheme. Thanks to Kepke’s work, “Smith was able to hide this income because Excelsior, and not Smith, was the nominal owner of Flash. Smith then allegedly failed to timely and fully report his income to the IRS.”

An official indictment is not yet available from U.S. District Court for the Northern District of California, in San Francisco. Kepke is scheduled to be arraigned April 22. According to the announcement, he faces 5 years in prison on one conspiracy count and 3 years on each of 3 counts of preparing false tax returns. There was no answer at the number listed for Kepke’s Houston law office. A University of Texas law school graduate, he appears to have been admitted to the Texas bar in 1964.

This indictment looks to be the next step in the DOJ’s unraveling of a decade’s long financial fraud against U.S. taxpayers perpetrated not just by Robert Smith but also, allegedly, by his mentor and financial backer Bob Brockman. Brockman in 2000 agreed to put up $1 billion to fund the startup of Smith’s private equity group, which now has $73 billion under management.

Last October Smith entered into a “non-prosecution agreement” with the DOJ, in which he admitted to felony tax evasion and the wrongful use of roughly $30 million in charitable trust funds for his personal benefit. Smith agreed to fork over $139 million in taxes and penalties, and to cooperate against affiliated scofflaws like Brockman, and Kepke. U.S. Attorney David L. Anderson said at the time that despite having committed “serious crimes,” Smith’s cooperation had “put him on a path away from indictment.”

Prosecutors could likewise be planning on leveraging Kepke for testimony against another of his clients, Bob Brockman, who has himself been indicted by the DOJ for evading taxes on some $2 billion in gains from Vista Equity Partners investments.

According to a December 2020 motion by Brockman’s attorneys to move his case from San Francisco to Houston, Smith has already alleged to the DOJ that Kepke was at the center of their conspiracy. “Mr. Smith, in turn, has alleged that Carlos Kepke, a lawyer in practice in Houston, Texas, had a central role in establishing the trusts and assisting Mr. Brockman with asset planning.”

Kepke’s name also appears in a secret 2017 memo written to Brockman by his money man and former trustee Evatt Tamine (submitted as evidence), in which Tamine writes about meeting with Smith, his attorney and Carlos Kepke in order to help cover their tracks: “I worked through their files and identified areas of concern.”

In that same memo, Tamine describes traveling to see the widow of a recently deceased Brockman confidant from whom he collected and destroyed “drives, disks or documents” with incriminating financial information.

With Smith and Tamine already cooperating against Brockman, this new indictment could be aimed at getting Kepke to talk as well.

Meanwhile in Bermuda, oversight of the multi-billion-dollar A. Eugene Brockman Charitable Trust, remains in limbo, as attorneys for Brockman and his wife Dorothy argued recently to the Bermuda appelate court that they ought to appoint a new independent trustee to oversee the trust, replacing anyone connected to former trustee Tamine. According to attorneys, Cayman Island-based trust specialist Maples Group has agreed to take on the job.

Entities owned by the Brockman trust control Reynolds and Reynolds, the provider of software solutions to auto dealerships which Brockman ran until his retirement last year. According to court documents, he and his attorneys are now focused on convincing prosecutors and court-appointed psychiatrists that he is suffering from dementia too far advanced to allow him to stand trial.