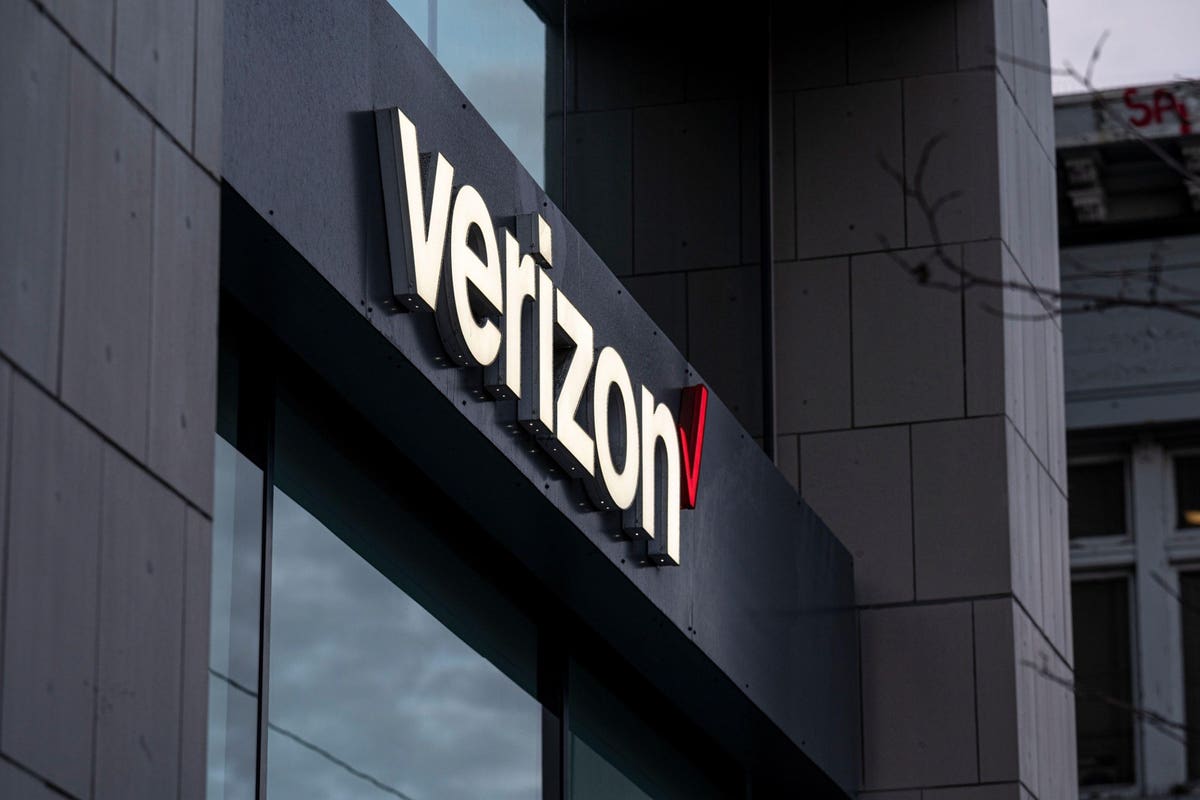 Telecommunications giants Comcast
and Verizon
are the latest to sue Maryland over its first-in-the-nation digital advertising tax as the state moved to delay implementation of the controversial legislation this week.

In a complaint filed Thursday, seven divisions of Comcast, along with Verizon Media Inc., asked the court to declare the tax illegal under the federal Internet Tax Freedom Act, which bans discrimination against electronic commerce. The new tax would levy up to a 10% surcharge on digital ads even though Maryland does not tax print advertising.

The circuit court court filing was not immediately available but the attorney representing Comcast and Verizon, Jeffrey A. Friedman of Eversheds Sutherland, has been an outspoken critic of the tax. Friedman was involved on the original enactment of the federal tax freedom legislation in 1998.

Calling Maryland’s tax targeting digital ads a “mess,” Friedman told Adweek earlier this year that the tax was “exactly the type of tax the Internet Tax Freedom Act is designed to prevent.”

It’s the second suit to allege the tax is discriminatory. Just days after it passed in February, the U.S. Chamber of Commerce and a collection of trade groups representing tech giants in the online advertising space sued in federal court.

The lawsuits have national significance as other states including Connecticut, Indiana, Montana, Nebraska, New York, West Virginia, and Washington are reportedly eyeing similar bills but are waiting first to see if Maryland’s law withstands its legal challenge.

The trade groups also asked to delay implementation of the bill, but now it appears the state is doing that on its own. Earlier this week, the Maryland General Assembly passed an emergency bill that would push back the implementation date by a year to 2022.

Those who pushed for the delay said the new law, which also taxes digital products and digital code, needed clarification. Among other things, the emergency bill would further define what a digital code is and clarify that some items that aren’t subject to tax under existing law won’t be taxed if they are delivered digitally, State Del. Eric G. Luedtke (D) told Tax Notes.

The emergency bill would also exempt broadcast and news media entities from the tax.

The measure is now before Gov. Larry Hogan (R) who has 30 days to sign it. Hogan, who opposes the tax, is expected to sign the emergency bill.

The revenue would go toward education funding in the state.

According to an analysis by S&G Global Market Intelligence, companies such as Facebook, Google, Amazon
and Microsoft

would all be taxed at the top 10% rate. Pinterest, Twitter and Snap would be taxed at a 7.5% rate.

The new tax would also apply to streaming and downloaded digital products. That aspect isn’t getting as much attention because the legality to do so is already well established. According to MultiState Associates, 30 other jurisdictions already tax digital products delivered electronically.