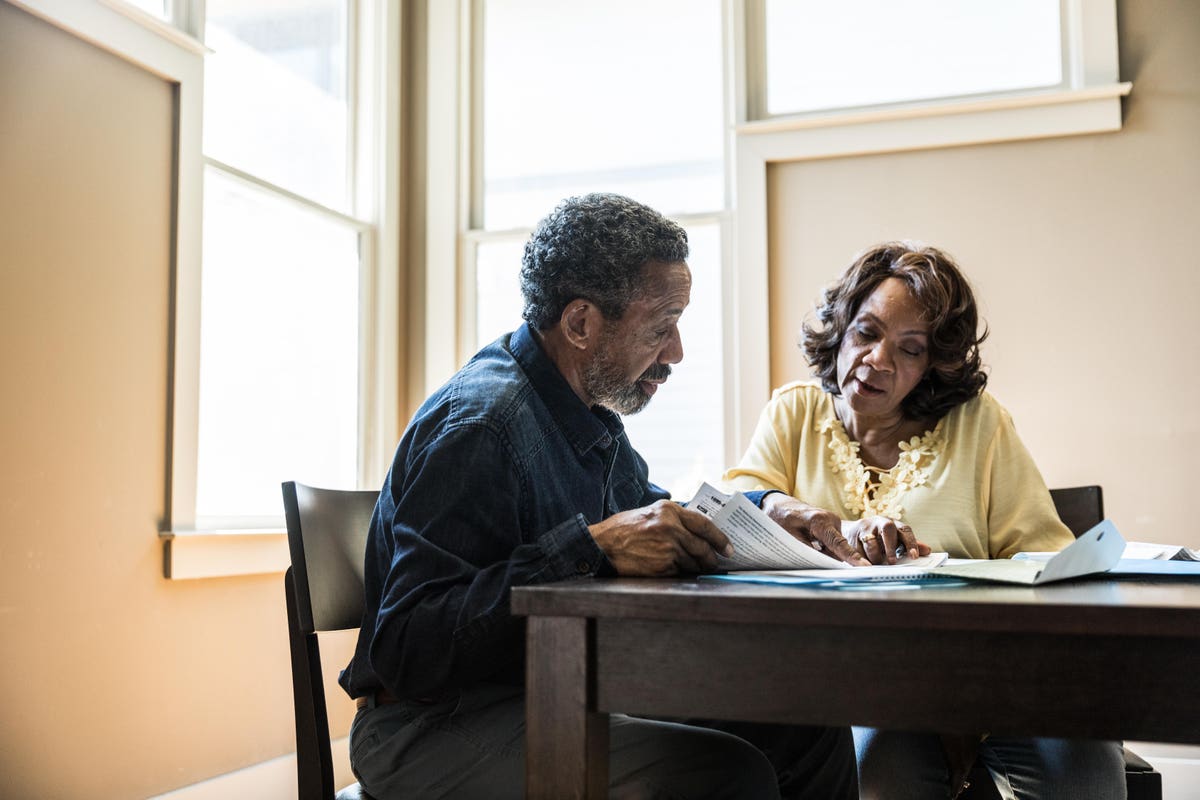 By Richard Eisenberg, Next Avenue

The pandemic’s layoffs, furloughs and volatile incomes make it easy to understand why one in five boomers are delaying retirement due to the financial insecurity of Covid-19, according to a MetLife
survey. But how do you explain this? Another survey, by the Hearts and Wallets financial services research firm, found that about one in six U.S. households with breadwinners under 55 (11.5 million) say they “aspire to retire by 55.”

My “Friends Talk Money” podcast co-hosts and I talked about both of those trends in our latest episode. And we checked in with the “FIRE” movement — that stands for Financially Independent Retire Early — to see how that’s been working out in the pandemic. We were surprised by what we learned.

It’s great if people under 55 get “fired up” about saving and investing earlier.

Laura Varas, CEO and founder of Hearts and Wallets, told us this about the “aspire to retire by 55” people: “Some of them are well positioned. But a lot of them aren’t and would need help if they are to realize this goal.”

What the ‘Aspire to Retire by 55’ People Are Doing

But some of them have done, and are doing, some smart things financially to help make retiring by 55 at least possible, if not guaranteed.

“They’re much less likely to have high student debt,” Varas said. Also, “they spend less on housing and utilities as a percentage of their spending” compared to groups aspiring to retire at older ages, she added.

But “Friends Talk Money” co-host Pam Krueger, co-host of Money Track on public television and founder of Wealthramp.com, questioned what she called “the math” part of aspiring to retire by 55.

“By fifty-five, in order to coast off of everything for the rest of your life, assuming you want to live on something like sixty thousand dollars a year, you’re still going to have to have saved by that time anywhere from a million or a million and a half dollars to six million dollars in order to not risk running out of money,” Krueger said. “It’s a lot of money to aim for.”

But, she added, it’s great if people under 55 get “fired up” about saving and investing earlier for this goal.

Has the Pandemic Extinguised the FIRE Money Movement?

Members of the FIRE movement are all about saving and investing intensively and diligently so they can retire by — if not 55 — then before the traditional retirement age of 65.

You might think the pandemic has doused the FIRE movement, but that’s not the case, according to Ted Carr. He hosts a podcast and a blog calledLater2Fire and lives near Phoenix with his wife; both are in their early 60s and are retired. His focus is people who joined the FIRE movement in their 50s or early 60s.

When I asked him if Covid-19 had extinguished the FIRE movement, he said: “I don’t see a lot of action on social media where people are throwing in the towel.”

But, he added, the early days of the pandemic were “a wake-up call” for some young people in the FIRE movement because the stock market crashed and some people lost their jobs.

“Anyone who was thinking they were going to retire in their thirties or forties probably had a rude awakening,” Carr said. “The ones who struggled the most are those in the “lean FIRE movement.” Those are millennials who planned to live extremely frugally and save about $40,000 a year.

“Unfortunately, economic disruptions tend to affect people that are in the lower end of the earning spectrum harder than people on the upper end,” Carr noted. “Those folks, I think, probably have had the biggest challenge in coming to terms with their plans being disrupted.”

My other “Friends Talk Money” podcast co-host, Terry Savage (a syndicated personal finance columnist and author of “The Savage Truth on Money”), had doubts about whether retiring by 55 or 60 is realistic these days.

But, she said, “what I love about [the FIRE movement] is it forces people to start thinking at an earlier age about the tradeoffs between spending now versus not having to work in the future.”

The ‘Life’s Too Short’ Mentality About When to Retire

About 12% of the boomers MetLife surveyed said the pandemic has accelerated when they’ll retire. The reason given by roughly a third of them, said Roberta Rafaloff, vice president for institutional income annuities at MetLife, “Life’s too short.”

That sounds like a viewpoint of people who’ve seen far too many people die from the coronavirus.

Rafaloff said these boomers told MetLife: “I need to enjoy my retirement as soon as I possibly can because you never know how short a life might be.”

Savage responded on the podcast: “I think the pandemic has made all of us feel mortal.”

Krueger said she’s heard many people in their 50s and early 60s say they want to retire earlier than they’d planned because they hate their jobs and they’re burned out.

“Everyday I go to work it’s hurting my spirit.”

She said they tell her: “Everyday I go to work it’s hurting my spirit.” So, they’re determined to find a way to retire early, even if that means working part-time in retirement.

One way to get realistic about a retirement date, Savage said, is to get an estimate on how long you might live. That way you’ll be able to sketch out how long your money will need to last.

She recommends the Life Expectancy Calculator at the Livingto100.com site, created by Dr. Thomas Perls, founding director of the New England Centenarian Study. You put in information about your family’s longevity, your health and your habits and get an estimate of your own mortality. (Savage’s life expectancy: 98.)

Another helpful tech tool: the new Retirable app. It’s a personalized digital plan for pre-retirees. You can get a free, basic financial assessment or pay $99 a year for a financial plan with advice from Certified Financial Planners.

One way to boost your financial security in retirement, Savage said, is to delay claiming Social Security until at least your Full Retirement Age (between 66 and 67 these days) and even until 70, if possible. That’s because Social Security increases the size of your checks by 8% a year for every year you delay starting to claim benefits between your Full Retirement Age and age 70.

One more tip, which I offered on the podcast: Starting this fall, employers with 401(k) retirement plans will be required to tell their employees how much the money they’ve saved in them would mean in monthly income depending on when they retire.

I think those lifetime income figures may surprise some people who expect their 401(k) savings will deliver more money in retirement than it really will. It might make some people decide they’ll need to retire later than planned, cut expenses more than they’d planned, or keep working part-time in retirement.

Already, according to the new Principal Retirement Security Survey, only 46% of workers said they’re confident about having enough money saved to live comfortably in retirement (down from 54% in early 2020). So, that idea of aspiring to retire by 55? Aspire does seem like the right word.

Montana, South Carolina to kick people off jobless benefits even as unemployment rises
4 Ways The Secure Act 2.0 Would Change Retirement Planning
A Second Look: Four Retirement Rules Of Thumb
U.S. cities where rents are dropping — and where they’re going up: report
Elizabeth Holmes back in court for first time in 15 months, putting Silicon Valley culture under scrutiny