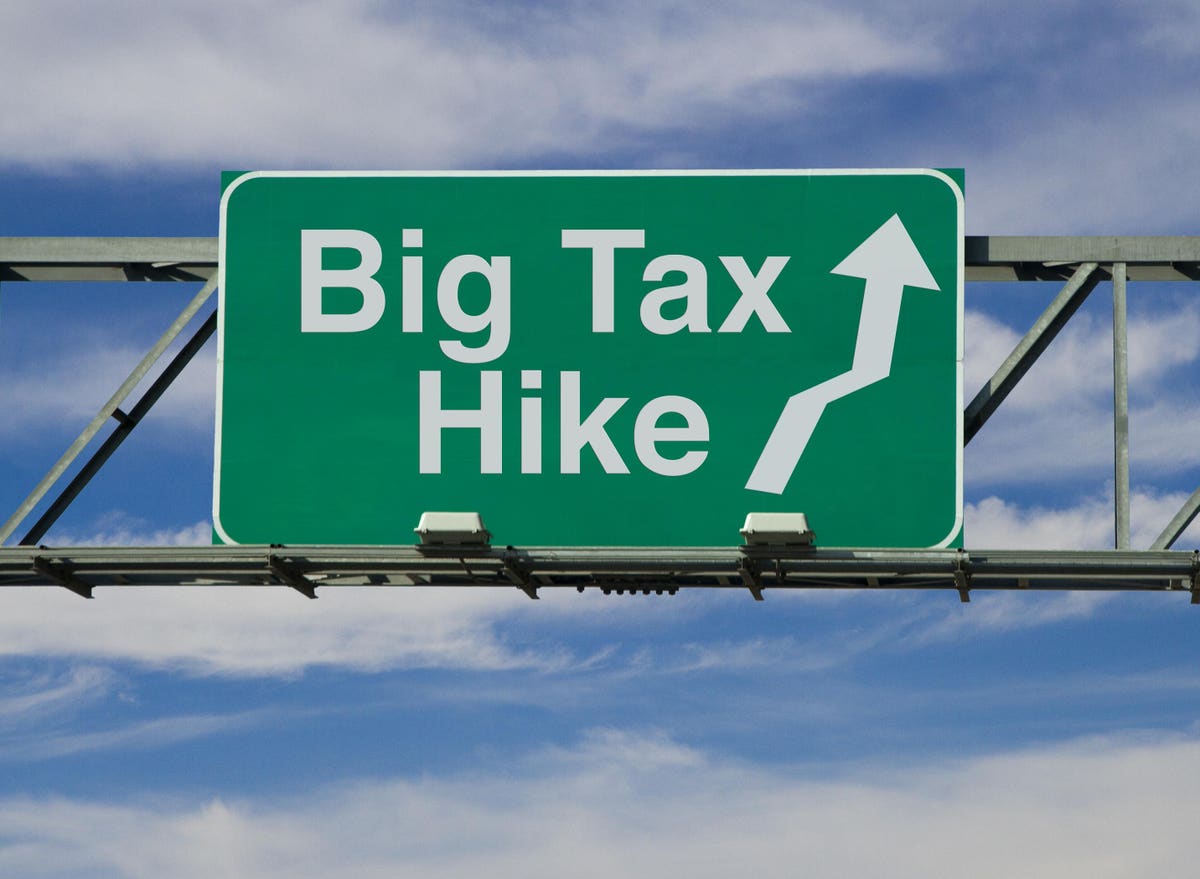 It seems very likely tax increases will be incorporated into the next stimulus bill. Below is a quick summary of what might be in the bill, and what it may mean. This analysis is based on the President’s original tax plan, plus some pending bills. For the purpose of comparison, we’ll use the Golden State Warriors Point Guard, Stephen Curry. He’s a good example from an earning’s perspective, but he’s also a pretty decent point guard (warning: serious understatement).

Social Security Tax on High Earners: This is 12.4% tax on earned income above $400,000, split between the employer and employee. It is estimated to raise almost $1 trillion over time. This would obviously create a ‘cliff’ on earned income above $400,000 and create a rash of planning moves to change earned income into some other form of income. Steph Curry will likely make a $43,000,000 salary in 2021, so this could cost him an additional $2.67 million in taxes. It would cost the Warriors the same. Steph’s CPAs and attorneys will be working to get his endorsements into some other form of income.

Higher Individual Taxes: This will raise the maximum rate on those making over $400,000 to the pre-TCJA (Tax Cuts and Jobs Act) rates, so a maximum rate of 39.6% versus 37%. There would also be a limitation on itemized deductions, call the PEASE limitation. This would cost Steph potentially another $1 million or so.

Capital Gains Tax: There is a proposal to have capital gains above $1 million taxes at regular income tax rates, so up from 20% to potentially 39.6%, almost double. In the past, capital gain tax increases have generally caused declines in the stock market 6 months after enactment. There is also a proposal to add ‘carryover’ basis on death, where heirs take the basis of inherited property from a decedent, versus the ‘step-up’ now in effect. Taxing capital gains is estimated to raise about $500 billion in taxes. Depending on the effective date, this could cause a flurry of transactions in the market, as well as significant estate planning moves.

Retirement Plan Contribution Credit: There is a proposal to eliminate the deduction for 401(k) contribution and instead have a credit of 26% of the contribution. This would clearly help individuals in a bracket less than 26% (basically $163,300 taxable income for Single, $326,600 for married). This will make Roth options more attractive for higher income individuals.

Estate Tax: There is a proposal to reduce the annual exclusion to $5 million from the current $11.7 million and raise the estate tax rate to 45%. The recently proposed 99.5% Act goes a step further, reducing the exemption to $3.5 million for estate tax, $1 million exemption for lifetime transfers and gift tax, and a graduated estate tax rate topping out at 65%. Steph and Ayesha Curry are estimated to be worth about $130 million, so this could cost the Currys eventually about $11 million more in estate taxes under the $5 million exemption/45% rate scenario, unless their tax attorneys get to work.

Corporate Taxes: The corporate tax rate is proposed to increase from 21% to 28% raising about $1.3 trillion in tax revenue. This is estimated to cut S&P earning by about $11 per share (9%), which would logically reduce valuation. There is also a proposal to change the depreciation rules for multifamily and commercial real estate, which would change the valuations of Real Estate Investment Trusts (REITs).

GILTI or Not-GILTI: The Global Intangible Low Tax Income tax was added to the Tax Cuts and Jobs Act to counteract the use of foreign subsidiaries to eliminate US taxes. Apple
was a famous case, where the company made about $74 billion from 2009-12 and paid virtually no taxes due to a tax deal with the Republic of Ireland. This provision will bring in about $300 billion in taxes and change the profits (and values) of companies with overseas operations in low-tax venues.

Pass-through Income: The proposed tax increase would change the pass-through (QBI) deduction to conform to the C-corp. changes. This would reduce the QBI deduction and make it less beneficial to be a pass-through entity. This will probably raise more than $200 billion.

Book Income Minimum Tax: Most companies have two sets of books: one for financial reporting purposes and one for taxes. Generally, companies want to decrease taxable income. Most of the time, the changes include accounting methods (like cash or accrual), accounting for inventory (like LIFO or FIFO), and depreciation (accelerated versus straight line). There’s a proposed 15% minimum tax on companies with book income over $100 million.

Bottom Line: However we look at it, there are changes on the horizon. Everyone should look at their own personal situation to ascertain what might change and create a plan for how you’ll handle that change. This is the right time to have a conversation with your CPA or your financial advisor. They can help you make the right moves to minimize the impact. We can’t always predict how a bill will change as it moves through the legislative process, or how the current mix in Congress may impact its forward movement. We may be better off adopting the ‘Clint Eastwood’ approach: The Good, the Bad, and the Ugly: The Good, maybe few or no changes. The Bad, there are some changes and tax increases. The Ugly, all $4 trillion of tax increases become law. Stay tuned (and if you’re Steph Curry, definitely get with your advisors).

As always, I’ll try to answer questions. My e-mail is llabrecque@sequoia-financial.com. For a free copy of our e-book on IRAs, go here.

Four Work-From-Home Strategies To Embrace For Your Real Estate Business
Still missing a stimulus check? What to know about claiming the funds
As small businesses recover from the pandemic, they face a new obstacle: finding workers
Michael Jackson’s Estate Mostly Prevails In Valuation Fight With IRS
Realty Income Is About To Get Bigger