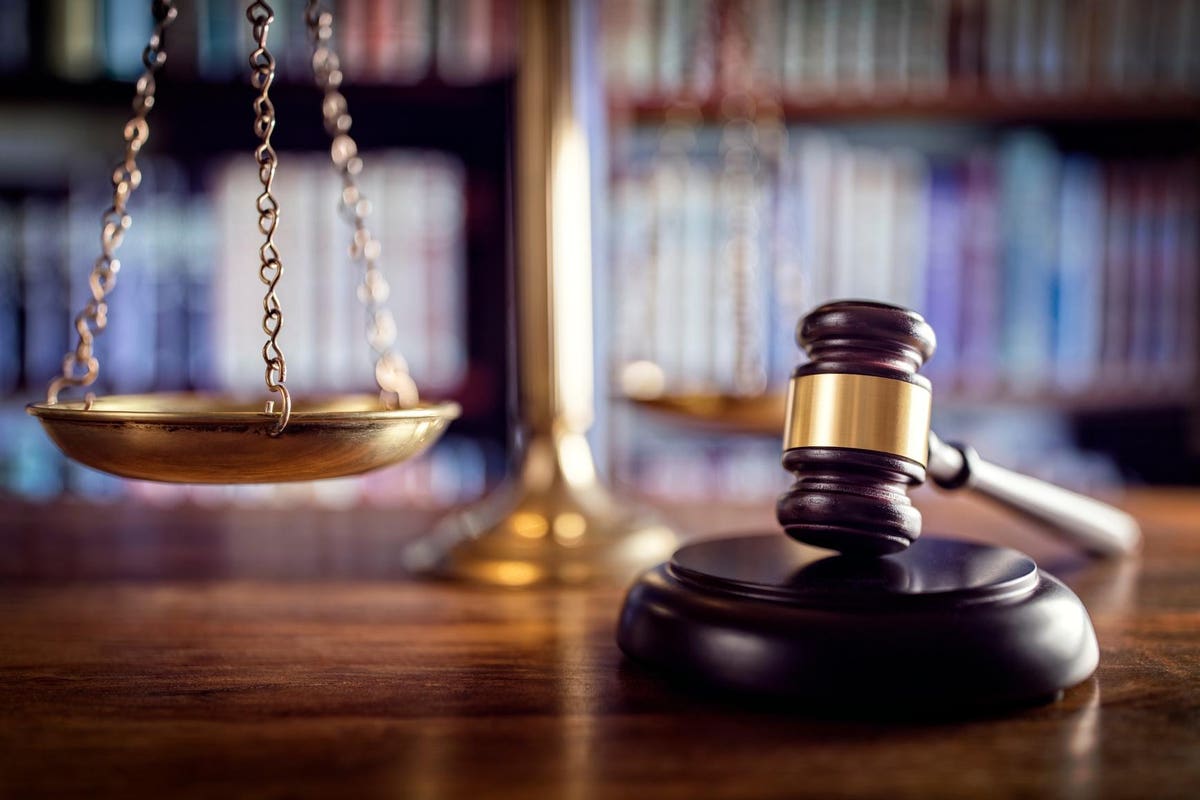 I recently wrote about how the IRS taxes legal malpractice settlements. I said a legal malpractice settlement should be tax free for an underlying physical injury case, where damages would have been tax free in the underlying physical injury case. Shortly thereafter, the Tax Court decided Blum v. Comm’r, T.C. Memo. 2021-18. Its harsh taxable holding seems to contradict what I said. I still think a malpractice recovery can be tax-free, but only if you play your cards right. You never want to be low-hanging fruit for the IRS or the Franchise Tax Board. Ms. Blum was low-hanging fruit in two big ways. First, she received an IRS Form 1099 for her settlement and she did not report it (or even try to explain it) on her return. Explaining it on her return might have worked out fine. Second, her settlement agreement wording was about as bad as you can imagine. In fact, I’m not sure I’ve ever seen worse. Blum contains useful lessons which are not limited to the tax treatment of legal malpractice recoveries.

Debra Jean Blum received a $125,000 settlement from a lawyer who allegedly botched her personal (physical) injury suit. She did not report the settlement and the IRS said it was taxable. The Tax Court agreed with the IRS. Does that mean that a legal malpractice recovery for a botched personal (physical) injury lawsuit cannot be tax-free? No, but care is needed. Ms. Blum was in the hospital for a knee replacement but was injured in a wheelchair accident. She hired a lawyer and sued the hospital for negligence, but her case was dismissed. When she sued her lawyers for malpractice, she was trying to get the money that she would have collected in her hospital negligence case. However, the settlement agreement said it was only for alleged legal malpractice, and explicitly was not for any personal physical injuries. In short, the settlement agreement did the exact opposite of what would have been helpful tax language!  Settlement agreement wording is important, even essential if you want to avoid trouble.

It does not bind the IRS, but it can help a good deal. What if the defendant or defendant’s insurance carrier issues the plaintiff a Form 1099 for the settlement? It happens, even where the settlement agreement doesn’t say anything about tax forms, or might even negate them. Does that flip the switch and always make a settlement taxable? Plainly no. But unless you can get the defendant to undo the form (yes, there’s a way to do that), the Form 1099 must be addressed on the tax return. Ms. Blum ignored the Form 1099, and that was the first domino to fall. A Form 1099 does not mean that a payment is always income, of course. But it usually does, and the IRS will assume it is. It is a real killer if a Form1099 is issued, but the taxpayer does not address it on her tax return, as occurred in Blum. Perhaps the form gets lost in the mail, the taxpayer moves, or unwittingly ignores the form.

In any event, if the IRS computer spits out a tax return that fails to account for a Form 1099, you should respond with care. Weak settlement agreement wording and failure to report a Form 1099 can be tall mountains to climb. The result can depend on the facts, documents, handling, and even luck. Context matters too. You might not be claiming that a payment is excludable under section 104. You might be saying that some or all of it is long-term capital gain. You might be claiming that it is basis recovery rather than income. All of these require facts, planning and thought. With a Form 1099, you do not have a choice about addressing it on your tax return. The nature of the legal claim controls whether the damages are excludable from income under section 104(a)(2).

The nature of the claim is typically determined by reference to the terms of the agreement. The settlement agreement said the settlement was for malpractice and expressly negated any physical injury claim. The settlement agreement could have been a lot better, and it could have negated a Form 1099. Settlement agreement wording is really important and is an opportunity you should never let slip by. In IRS audits or queries, the IRS may be satisfied with the settlement agreement, and may not ask for further documents, so word it carefully. Forms 1099 should be addressed explicitly whenever you can, and any Form 1099 that is issued should not be ignored. To be sure that you know about all Forms 1099, an IRS transcript can be a useful cross-check. The IRS system is often slow to be updated, so going on extension just to keep checking your transcript can be a useful precaution.

Top Wall Street analysts think these stocks have more room to run
‘Embrace the volatility’ of the markets and stay with your original investment plan, financial experts say
Biden encourages businesses to take advantage of the employee retention credit. Here’s what you need to know
13 Tips For Real Estate Investors Crafting An Exit Strategy
Should You Delay Filing For Social Security Benefits?