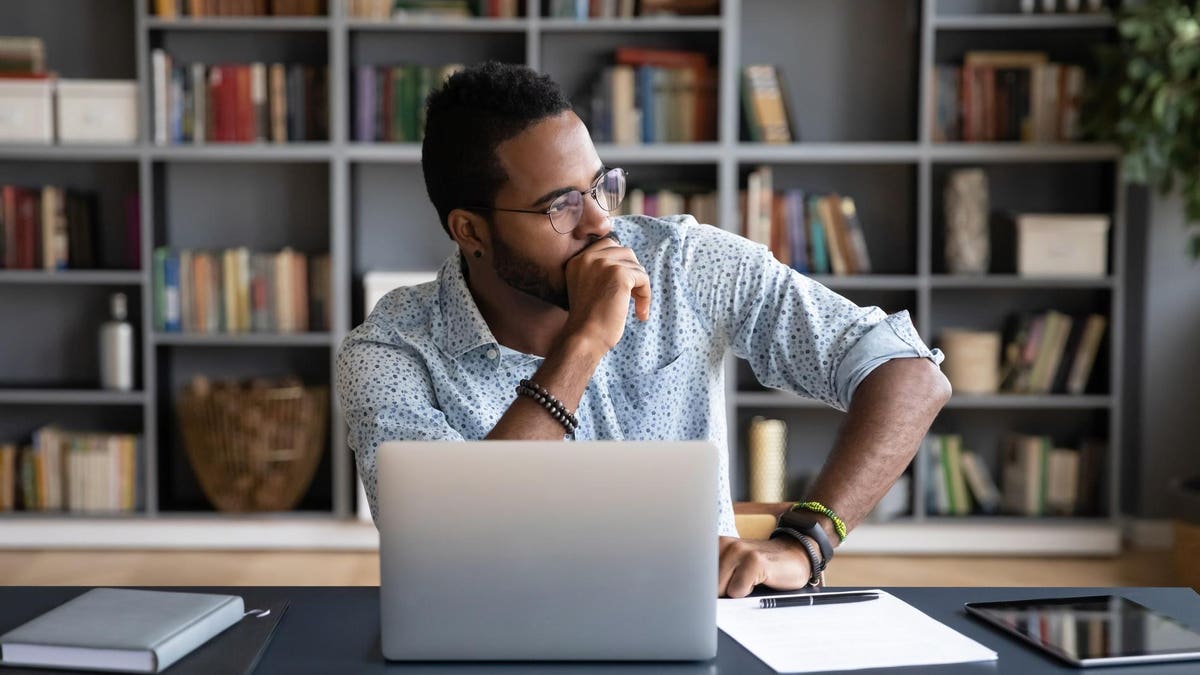 In spite of widespread pressure from tax professionals to have the dates match, including from CPAs and enrolled agents (EAs), the IRS has refused. The agency recently reminded taxpayers again that, despite the tax return deadline of May 17, the first estimated tax payment is still due April 15. This has caused an uproar in the tax profession and has even led to congressional legislation attempting to shift the date. I asked tax pros for their insights and their approaches to this unusual situation.

Federal tax law requires all of us to pay at least 90% of our income tax liability through either withholding and/or quarterly estimated tax payments. For those whose income is not subject to withholding, or if you’re a W-2 employee who does not pay enough in taxes during the year via payroll withholding, you pay quarterly estimated taxes on April 15, June 15, September 15, and January 15 of the following year (dates may vary slightly for weekends or holidays).

Therefore, anyone with substantial taxable income that is not usually subject to withholding (e.g., business profits, dividends, capital gains) probably must pay estimated taxes. Underpayment of taxes subjects you to an IRS penalty. You avoid that penalty through one of three safe harbors:

If you don’t pay enough taxes, IRS Form 2210 helps you calculate any penalty for underpayment of estimated tax. States that have income tax also have their own estimated tax requirements and safe harbors.

What To Do About April 15 Estimated Tax Payments

Most people who pay estimated taxes base their payments on the income reported on their tax return to fit into the 100% or 110% safe harbors. From my discussions with tax-return professionals, below are the four alternatives they see for their clients.

1. Ignore the May 17 deadline and view April 15 as your tax-return due date. That lets you make an accurate estimated tax payment and gets your tax return out of the way by the same date.

Randy Joseph, CPA in Seattle, WA with Joseph & Hetrick, has many clients with equity compensation, such as employee stock options and restricted stock units. She explained to me that they pay estimated tax either quarterly or with each vesting to make up for the withholding shortfall. With two separate dates, “our concern has been client confusion over what to do on what date” she said.

“No one has balked at making that first estimate by April 15,” she continued. “My only balk came from a tech-company client who didn’t want to have to sell his company stock to pay 2020 taxes now and wanted to wait until May 17 because his company stock was rising. But he is one out of hundreds.”

J.T. Harold Forbus, Senior Tax Manager with Bogdan & Frasco in San Francisco, explained that his firm is focusing on clients who will have substantial Q1 estimates and will ask them to pay by April 15, particularly if the firm knows the Q1 estimates (e.g., based on stock option exercises) will be very large. For everyone else, he said that “we believe the penalty exposure may be limited.” In addition, he noted that many of his clients “haven’t sent in their documents, so that adds to the challenge of assessing any estimate calculations before April 15.”

2. Pay estimated taxes on April 15, with a best guess estimate as to what is owed, while planning to file the tax return in May. For how much to pay by April 15, tweak the amounts used for the 2020 estimated tax payments based on the 2019 return or any early draft of the 202o tax year return.

“I understand the safe harbor is hard to calculate if the return is due May 15, so instead make a good faith estimate of income and pay in a little more, then adjust in the future quarters if needed,” explained Andrew Schwartz, a CPA in New Jersey.

Beth Logan, EA, who works with Kozlog Tax Advisers in Chelmsford, Massachusetts, and is past President of the Massachusetts Society of Enrolled Agents, explained that the problem is figuring out what clients should be paying in estimated taxes when the Form 1040 is not complete. “What I am telling clients in this situation is to look at their Q1 profit or pay 120% of their 2019 amount as a buffer. Then they will have to adjust for Q2. This risks them getting a small penalty.”

Jan F. Lewis, CPA and Tax Partner with Haddox Reid Eubank Betts in Jackson, Mississippi, explained to me why this approach can make sense. “We have to be reasonable and we have to be upfront with our clients. The estimated tax penalty is really interest—charged at a 3% annual rate—that makes the monthly charge a quarter of 1%. That’s $25 on a $10,000 estimate per month. So if we don’t have the numbers yet, or don’t have the time to get an accurate number by April 15, that’s a pretty low cost if the client needs to wait until May 17, when the picture may be clearer.”

Elliott Puretz, a CPA and retired college accounting professor in the Boston area, bluntly wrote to his clients that “I am not determining the amounts for the 2021 estimated tax payment No. 1 until the tax return for 2020 is completed. It would cost you more for me to do that (separate from the tax return) than the minuscule penalty the IRS might (unlikely in my opinion) charge for the payment being a month late (less than one half of one percent of the payment).”

4. File a tax-return extension on IRS Form 4868 . With an extension, you must pay the IRS the amount of additional taxes you expect to owe for tax year 2020 when you file your return. You can overpay that amount by what you approximately calculate is needed for the first estimated tax payment due April 15. Then have the amount of the refund go to the first quarter estimated tax payment.

Jonathan Gassman, a CPA with the Gassman Financial Group in New York, explained that while his firm is working as if the April 15 deadline applies for the clients who normally make an estimated tax payment, this is the approach he takes with any extension. In addition, paying the first quarter estimated tax payment indirectly through the extension can provide some extra funds should the final tax amount due with the actual return be larger, he noted.

The AICPA, the world’s largest member association representing the accounting profession, points out in that “we are not certain that a payment with a Form 4868, even if paid by April 15, will be credited by the IRS as paid by April 15.”

For now, the IRS remains adamant in not moving the date. To explain why, IRS Commissioner Charles Rettig made the following statement in a recent congressional hearing: “There’s a large contingent of wealthy individuals in this country who do not make their estimated payments and who essentially take the money they should be paying in quarterly estimated payments to the government and take the arbitrage, invest it, and we’re not going to give them a break of interest and penalties to do so.”

He also said that “this issue is, where do we draw a line, and that line will quickly run to wealthy individuals who game the system.” You can hear these statements in the video, around 1:13 and 1:42.

Phyllis Jo Kubey, EA, the president of the NY State Society of Enrolled Agents, told me her view of these statements, a sentiment echoed by every tax-return professional I contacted. “I was horrified to hear Commissioner Rettig’s remarks about not wanting to create an arbitrage opportunity for wealthy taxpayers. Most of my clients who pay estimated taxes are musicians, clergy, and senior citizens—and most have adjusted gross incomes (AGIs) well below $100K.” Additionally, she said, the administrative complexity of keeping the estimated tax due date April 15 when the returns are due May 17 is “huge for taxpayers, tax professionals, and (I suspect) for the IRS.”

She also noted that her clients are “stressed out and do not understand why the tax return and the estimated tax deadlines don’t match as they did last year. It will create a lot more work and anxiety for everyone—and more calls to the already overburdened IRS!”

Bill and Melinda Gates apparently had no prenup. Here’s why you should consider one, ultra-wealthy or not
Twitter stock plunges on user miss and low guidance
30 second trials. Judges muting tenants. The problems with virtual evictions
Ask Larry: What Month Should We File To Make Sure We Get Last Year’s 8% Delayed Retirement Credit?
Teachers strive to bring more parents into personal finance education