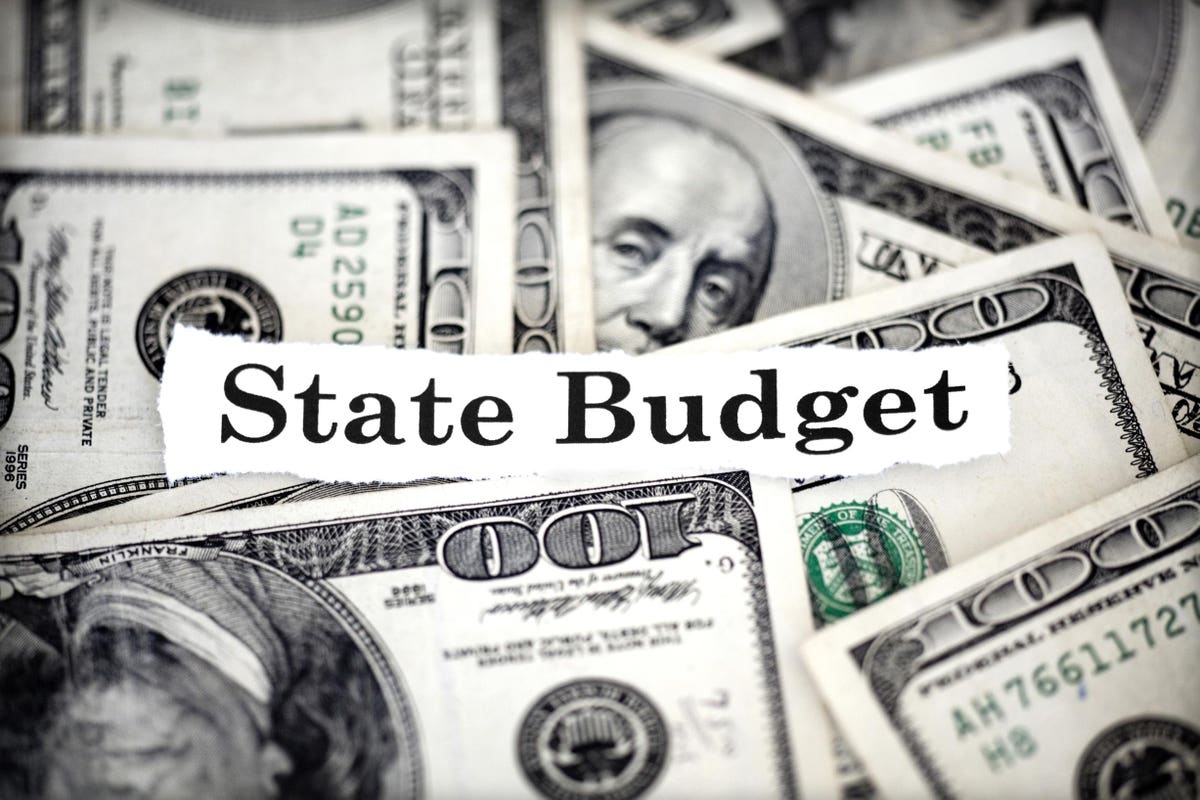 In late March, thirteen states filed a lawsuit to fight what they claim is “a complete take-over of state finances” by the federal government, “one of the most egregious power grabs by the federal government in the history of the United States.” They want to use federal Covid-19 relief money to cut state taxes, which would continue our sad history of letting states undercut progressive national economic policies.

The Biden Covid-19 relief package has appropriate language preventing states from using federal funds “to either directly or indirectly offset a reduction in the net tax revenue of such State or territory.”  Otherwise, states could simply pocket the federal money, cut their own taxes (including for the wealthy) and in effect use federal spending to subsidize state tax cuts or reductions in government services.

It’s commonplace to call states “laboratories of democracy,” a phrase adapted from a 1932 Supreme Court dissent by Justice Louis Brandeis, where he said “a single courageous State may, if its citizens choose, serve as a laboratory.”  (Somewhat ironically, in that case the Court upheld an Oklahoma business’ right to sell ice without a state license, while Brandeis endorsed the state’s right to restrict competition.)

But state government experiments historically haven’t been politically neutral.  State legislatures tilt towards rural areas (or more accurately, rural elites) and against cities and urban areas, often to the disadvantage of low-income and minority residents.

The long and dishonorable history of Jim Crow racial segregation and voter repression laws, enforced under the banner of “states’ rights,” is one glaring example from our history.  That spirit animates Georgia’s new radical restrictions on voting, aimed at low-income and minority voters, which are being actively copied by other Republican-dominated state legislatures.  As of March, the Brennan Center for Justice had identified over 360 voter suppression bills introduced in 47 states, the vast majority of them by Republican legislators.

Voters sometimes try to directly override conservative state legislatures.  In 2017, Missouri’s legislature overturned minimum wage increases passed in Kansas City and St. Louis, and further banned Missouri cities from raising their minimums above the state level.  In response, Missouri progressives gathered over 120,000 signatures and put a minimum wage increase on the 2018 state ballot, which was approved by 62 percent of Missouri voters.

Similar fights can be found in states that refused to accept the Obamacare Medicaid expansion.  In six Republican controlled states where the legislature refused it, voters passed ballot measures to accept the Medicaid expansion.  But their state legislatures often continue fighting voters’ approval by refusing to enact regulations, delaying implementation, adding provisions that would reduce or delay expansion, and in Missouri’s case, using the state budget process to prevent implementation.

If conservative state legislatures reject popular progressive policies, can cities enact them on their own?   Usually not. Cities largely are legal creatures of their state legislature and often are prevented from taking progressive legal actions, a process known as “preemption.”   Forty-four states have measures blocking localities from enacting their own labor laws and regulations, ranging from minimum wage increases to regulating gig economy work to adopting paid family or medical leave.

States can prevent city actions due to a 19th-century legal doctrine known as “Dillon’s Rule,” named after Iowa Judge John C. Dillon.  After the Civil War, many cities authorized bonds and other financial support for railroad development and other infrastructure, leading to defaults and volatility in municipal finance markets. In order to stabilize these markets and speculation, and retain rural political power more generally, states eventually won power over city finances.

Dillon famously ruled that “municipal corporations” (cities) owe their origin to…the (state) legislature,” and since those legislatures created cities, they also could “destroy” them.  Thus it followed that if the legislature “may destroy, it may abridge and control.”  This doctrine now dominates American city-state legal relationships, to the detriment of progressive city policy measures.

Combined with rural legislative control and gerrymandering, this state power frequently results in non-majoritarian conservative economic and political policies.  In recent years, we’ve seen this not only in economic issues, but in environmental, voting rights, gun violence, and gender equality policies where state legislatures enact non-majoritarian policies and often forbid cities from enacting more progressive ones.

So Justice Brandeis’ “laboratories of democracy,” controlled by anti-majoritarian state legislatures, can produce anti-democratic mutations.  And these legislatures entrench their power by limiting political reforms that could make them more representative.  Political scientist Jacob Grumbach has found that, using standard measures of democracy, “Republican control of state government” between 2000 and 2018 “dramatically reduces states’ democratic performance.”

The power of states to block progressive economic policies and state power over city actions are central to the conservative nature of American social and economic policy.  So the next time you hear praise for “laboratories of democracy,” remember that state legislatures are, in Professor Seifter’s words, “typically a state’s least majoritarian branch.” Progressive experiments too often die in those laboratories, in contradiction to what a majority of voters often would prefer.

Could a vaccine passport soon be your ticket to a quarantine-free vacation?
Stock futures are flat after the Dow closed at a record
The King Of Pop Beats The IRS In Tax Court Estate Case
Stock futures are flat ahead of key April jobs report
Another Eight-Figure Pocket Deal: Patriots Owner Robert Kraft Snags $43 Million Hamptons Mansion