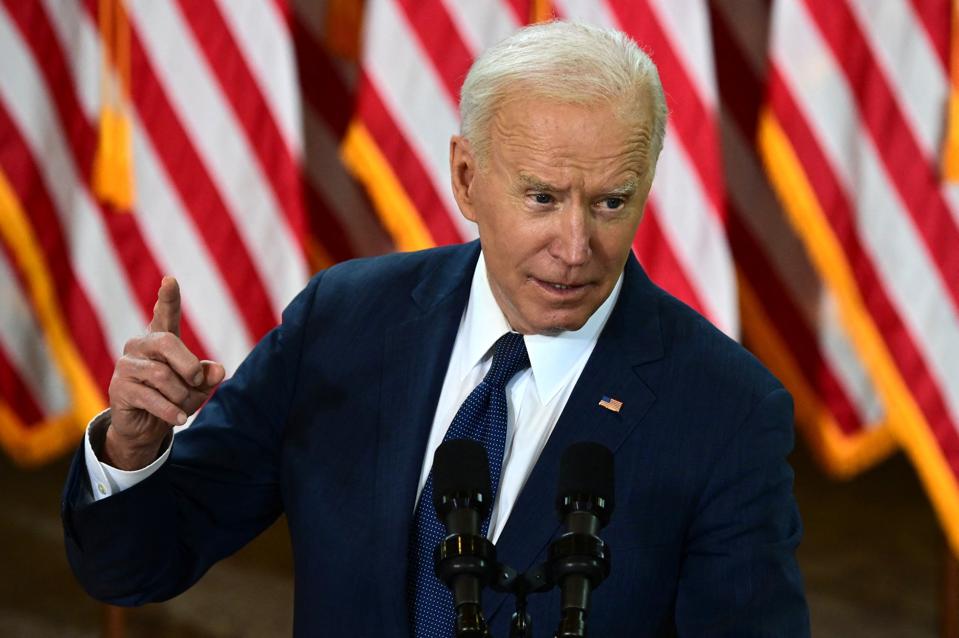 Tech companies are likely to be hit with tax rises this year as a series of new proposals are muted by multilateral organizations.

The first is a “solidarity tax” proposed by the IMF, and designed to fix the income gap between rich and poor that has widened over the past year.

It proposes rich nations like the U.S. and U.K. introduce a “temporary surcharge” on income tax as well as an increase to property and inheritance taxes to “promote fairness and protect the environment.”

A symbolic and temporary tax rise would “strengthen social cohesion,” the IMF believes, as it would make those that have profited during the pandemic help businesses that have lost out.

Those that would be taxed more should include companies that “prosper during the crises, such as pharmaceutical and highly digitized businesses,” the IMF said on Wednesday (7 April).

“The main target for this sort of taxation is, of course, the U.S. based ‘FAANG’ (Facebook, Amazon, Apple, Netflix
and Alphabet) companies who are already being targeted outside the U.S. through various digital service tax proposals and laws,” says Adam Dunnett, director at Zedra, a fund services provider.

But the IMF’s idea is unlikely to be adopted in the U.S., says Dunnett, since the Biden administration “will repeat some of the arguments it has used in response to digital services taxation,” not least its own proposal for a global corporation tax.

At the same time as the IMF’s ‘Spring Meetings’ took place on Wednesday (7 April), the  Organisation for Economic Co-operation and Development (OECD) also met to discuss global tax arrangements.

In documents sent to 135 countries, and seen by the Financial Times, the Biden administration laid out a new proposal for taxing multinational corporations: Each should pay a levy to national governments based on their sales in each country.

The amount would be determined by a company’s revenue in each country.

Again, the proposal is aimed at the biggest tech firms, ‘FAANGs’ included, which often pay little or no tax in countries they operate, thanks to complex offshore structures.

However, the Biden administration’s global minimum effective corporate tax rate will halt such practices. The posed idea would see all countries charge the same corporation tax—around 21%—so there would be no benefit in a company shifting its headquarters or its profits elsewhere.

The idea is popular among those who have long battled against the use of tax havens. “This reboots the negotiations and is very positive,” said Pascal Saint-Amans, head of tax administration at the OECD.

Mario Draghi, the Italian prime minister said he was “fully behind” the idea.

But the OECD has already spent a decade trying to agree on a better way to tax tech giants.

The organization of 37 wealthy countries is not known for its quick decisions and any tax treaty is likely to drag into this summer’s G7 meeting in Cornwall.

In the meantime, expect some hefty lobbying from both tech firms and tax havens, whose interests are now aligned and stacked against the IMF, OECD, and the Biden administration.