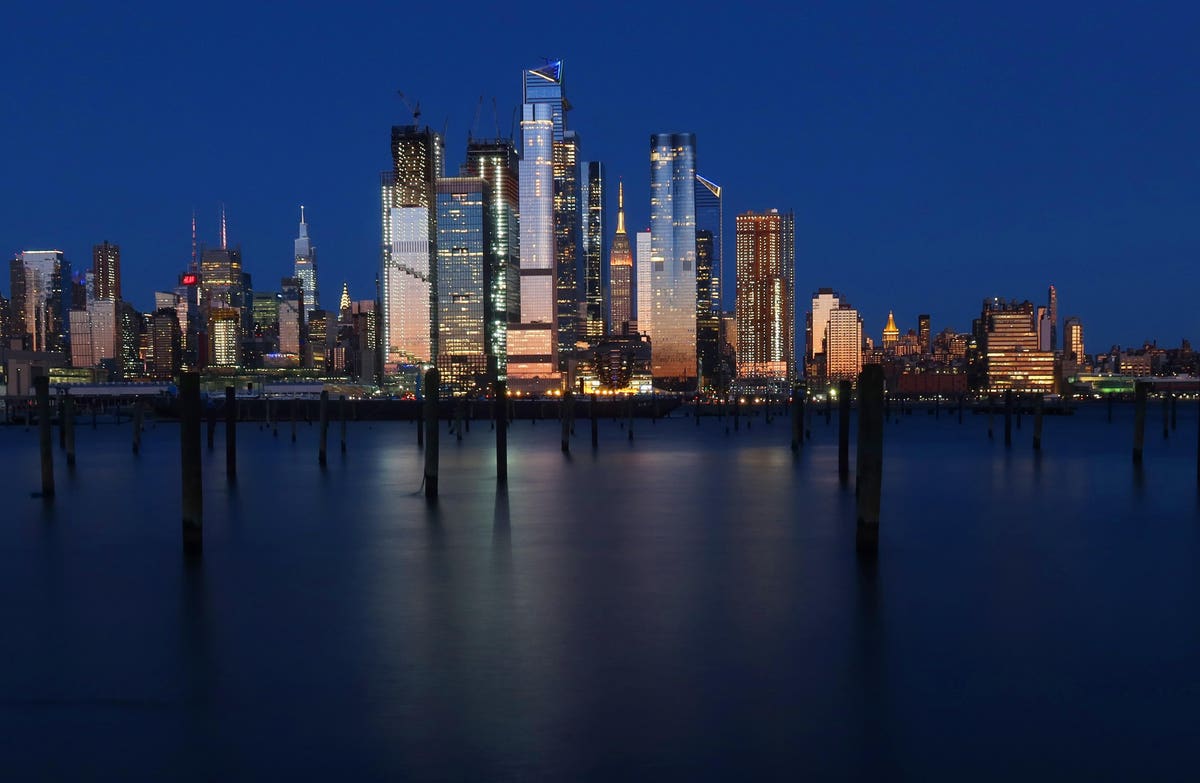 Hawaii and New York rank last in the nation on key economic growth measures, a sign that the pandemic continues to take a toll on major cities and tourism-reliant economies.

In its first Index of State Economic Momentum update for 2021, the Federal Funds Information for States’ reports that Hawaii lags the nation’s economic momentum by an astonishing 5.14%. New York lags by 2.73%. To put things into perspective, the normal range for lagging states in a typical year is usually no more than 2% below average.

To be sure, this is far from a typical year and the spread since the pandemic began has widened into the 2% and 3% range. But that’s been narrowing as of late and in this latest update, every state except New York and Hawaii are within that normal range for the first quarter of 2021. That these two states continue to falter — and in the case of Hawaii, worsen — is a sign their recovery could take longer than other places.

Idaho reclaimed the top spot from Utah with economic momentum that exceeded the national rate by 4.08%. Maryland is closest to the national average economic performance, exceeding it by 0.08%.

Hawaii’s poor performance throughout the pandemic is driven by a few factors but the biggest is tourism — or lack thereof. According to the state’s latest numbers, Hawaii has lost 110,600 non-agriculture payroll jobs since the pandemic began with more than half of those coming out of the hospitality sector. Visitor arrivals during the fourth quarter in 2020 were down more than 80% on an annual basis and commercial and building activity is down as well.

Nationally, FFIS calculates that Hawaii’s employment losses are — by far — the worst in the nation. Jobs there are down by nearly 18% (not to be confused with the unemployment rate). The next-worst state is New York with employment losses of nearly 11%.

Epicenter of the virus

A big part of the story here has been around major cities losing some of their appeal in the pandemic. Without the social and entertainment options to justify the higher cost and other living concessions, some city dwellers have been decamping to more spacious living quarters. In fact, New York last year had the largest population drop of any state and could be on its way to its first population decline in any decade since the 1970s, according to the Empire Center.

What to watch for

This edition of the economic momentum index is notable because it is the first one that covers a period without a federal stimulus payment to individuals. It is also the first one with reduced unemployment assistance. That means it represents a slightly more realistic view of where state economies are, absent federal income relief.

Incomes will likely look better in the next report because it will include the latest federal stimulus payment which was also the largest one of the pandemic. What’s more, with additional federal money to help boost state economies and a growing vaccination rate, the jobs picture should look better as well. While population trends are still uncertain, these two developments should help the outlook for New York and Hawaii.