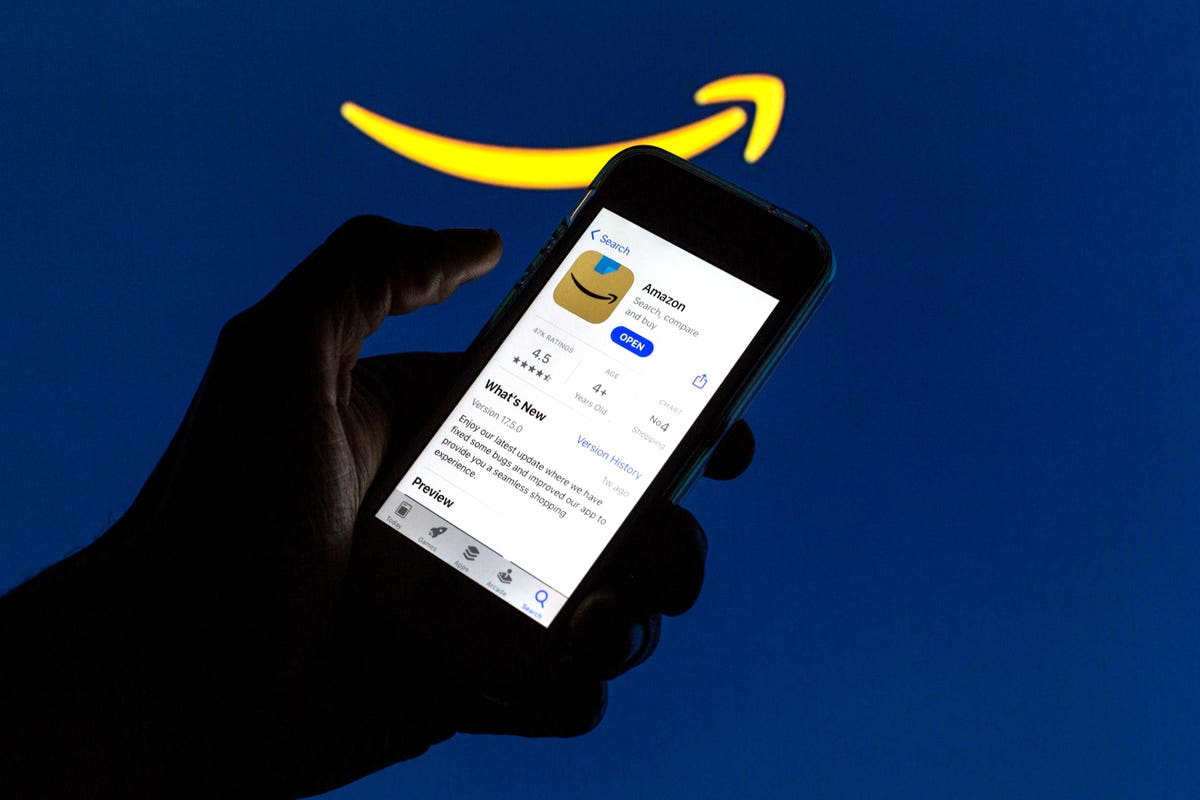 U.S. consumers spent over $800 billion online last year, a 44 percent increase over 2019. The pandemic-fueled shift to e-commerce was so significant that IBM estimates the trend away from bricks-and-mortar to digital has been accelerated by five years. On top of that, Americans now pay an average of $47 per month for streaming video services – with most now subscribing to four different providers – and corporate spending on cloud services has climbed to record levels.

Meanwhile, national debt for virtually every major global economy has skyrocketed as governments continue to push out aid to support the pandemic recovery.

Against this backdrop, it should come as no big surprise that the idea of a multinational digital tax should suddenly come back into focus.

To those outside the inner workings of global tax policy, Yellen’s comments may not have registered as a major Development. But they were. International intergovernmental groups like the Organisation for Economic Cooperation and Development (OECD) have been pushing for years to develop new tax standards to address the growth of the digital economy. By removing the safe harbor rule, the U.S. is signally it may be close to getting on board with the global digital tax goldrush.

To understand the full implications of this move, it is important to first appreciate some basics of how digital taxes have evolved over the last few years. It all started in 2015 with the OECD’s Base Erosion and Profit Shifting Project (BEPS), which put a spotlight on the issue of changing patterns of consumer behavior resulting from an increasingly digital economy. In a nutshell, BEPS created an agreed upon playbook for tax authorities around the world to implement specific taxes on cross-border and direct-to-consumer digital transactions based on where digital services were consumed, not where the company providing those services was based.

Even before BEPS was fully codified, tax authorities around the world started pointing to BEPS as a green light for aggressive digital tax strategies. The sentiment can be found in the UK Digital Services Act and digital tax proposals from the EU, Italy, Spain, Chile and a host of others. One of the most controversial of these was France’s 2019 effort to enact a three-percent tax on digital transactions, which nearly launched a trade war with the U.S. after President Trump threatened to put an aggressive tariff on French wine if they didn’t back down.

Eventually, that standoff led to the Trump administration’s safe harbor rule, which effectively allowed U.S. companies to opt out of paying digital services taxes in foreign countries if they chose to.

Without that safe harbor cover, big U.S.-based tech companies like Apple, Google and Amazon, who do a great deal of business overseas, will be required to abide by regional digital tax requirements in the countries where the consumers reside. Those would be assessed regardless of the companies’ physical presence.

To-date, most major tech companies have managed to avoid any real financial impact from digital services taxes by either opting out or simply passing the additional cost along to suppliers and customers. That may get harder to do now that the U.S. appears to be adjusting course on the issue.

It will also likely unlock the OECD’s stalled effort to reach a multilateral agreement on digital taxation among member nations.

Still, U.S. involvement doesn’t necessarily guarantee a sweeping change. For starters, there is a strong lobbying effort behind keeping the status quo. After all, some tech companies argue their services are already being taxed, and object to additional overseas levies.

Meanwhile, internationally, the number of digital services taxes has increased dramatically just in the last few months, as governments around the world have started to see this trend as an opportunity to address their budget shortfalls. Will these jurisdictions be quick to adjust their respective digital taxes even if/when a global deal is struck?

While the U.S. being back at the table is certainly a good sign for the OECD’s efforts, it may not quite be the harbinger of quick success that many are suggesting it will be. And that creates a sticky situation for corporate tax professionals. Global volatility is the obstacle that keeps CFOs up at night, and until there’s a resolution to the way digital services are taxed around the world, multinationals will have to deal with some level of risk and a great deal of variation from one country to the next. And while it’s possible to navigate around these landmines, it’s also clear that corporate tax professionals will have to stay highly attuned and vigilant to what comes next. Because what’s on the horizon may just change everything.

Native Americans And State Taxes: Not For The Faint Of Heart
Americans have about a month left to file their 2020 tax returns. What to do now
Stocks making the biggest moves premarket: Morgan Stanley, Sunrun, Comcast and more
The 2021 Estimated Tax Dilemma: What Tax-Return Pros Are Doing And Telling Clients
Potential Prospective Tax Increases: A Look At What Might Be Coming