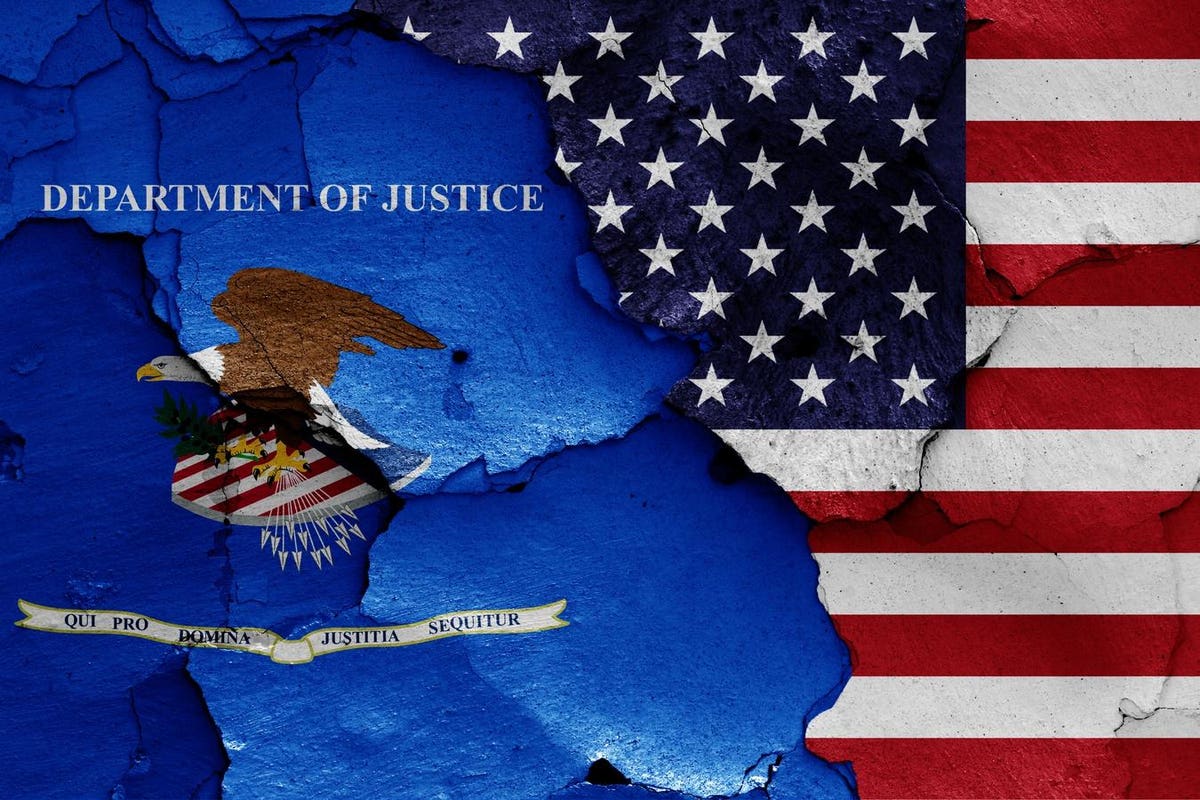 If you invested in a syndicated conservation easement that had Nancy Zak of Forever Forests as one of the consultants, you should be hearing from her soon. And you won’t like what she tells you. Ms. Zak is one of the defendants in a major Department of Justice (DOJ) injunction push against syndicated conservation easements. And she is the first of six defendants to enter into an agreement with DOJ.

If you have the right sort of property – land with natural features worth preserving or a building with a façade that keeps a historic neighborhood historic – you can get a charitable deduction for giving an easement to the right sort of organization that limits your ability to change the property. This is an exception to the general rule that you cannot get a charitable contribution for donating a partial interest in property,

Since there is not much in the way of buying and selling easements, the value of your contribution is the fair market value of the property (before value or BV) without the easement less the fair market value of the property with the easement. The idea that you can buy property and then come out ahead from the value of the tax deductions in fairly short order is based on the notion that the BV of a conservation easement is different than what you would get if you sold the property. The industry trade group Partnership For Conservation (P4C) is passionate in putting out this notion.

In an article in Tax Notes, Robert Ramsay, P4C’s president, refers to the notion that the value of an easement cannot exceed the current value of the land as a myth. This is why I consider syndicated conservation easements an industry based on nonsense. Many people find P4C’s argument persuasive, though. Nancy Zak may have been among them, which may have been important in her dealings with DOJ.

The permanent injunction against Nancy Zak, after some formalities, starts with Nancy Zak denying any wrongdoing or liability. You have to admire somebody having a story and sticking to it. She then agrees to pay a “settlement amount”, which is in a side agreement. Next there is an agreement that there still might be other criminal or civil charges against Ms. Zak, unless precluded by any separate agreement. There is a note that there is nothing to prevent the IRS Office of Professional Responsibility from imposing discipline. I suspect that may be the lease of her worries.

The we proceed to the heart of the matter. The injunction permanently bars Ms. Zak from organizing, promoting or selling (or helping anybody else to do so) any plan or arrangement that involves a deduction for a qualified conservation contribution. The language goes on from there to make it clear that she needs to steer clear of syndicated easement deals.

For the next six years Ms. Zak has to send declarations to the IRS and DOJ signed under penalties of perjury that she has not done anything in violation of that commitment. I’ll have more on the significance of that declaration further on.

Here is the fun part for investors. Within thirty days from the date of the injunction (around March 25, I believe) she must contact by mail and, if possible e-mail, all persons who purchased an interest in a conservation easement syndicate during the last ten years, that she was involved in. The message in those missives will be the injunction and whatever else DOJ or the Court approve. She has to reach out in a similar manner to employees, independent contractors, agent and directors of any entities she owned or controlled in the business.

The injunction has to be prominently displayed on every page of any websites that she controls or maintains that touch on conservation easements.

Ms. Zak’s attorneys that I was able to reach declined to comment. Ms. Zak did not respond to my inquiry. DOJ also declined to comment. At least my legal brain trust came through. Peter Goldberger focuses on appeal and other post-conviction aspects of federal criminal cases. He wrote me:

Reading the injunction in the light of 40+ years experience in federal criminal defense, I infer that the government was persuaded by Zak’s counsel that the govt had evidence for a strong but not strong enough case to risk a criminal prosecution. (They don’t want to go criminal unless they feel they have a 95% chance of persuading a jury, unanimously and beyond a reasonable doubt, as required, of every element of the offense. Not that they’re always right about that estimation.) In particular I would guess there was some uncertainty on the investigators’ part that they could convince a jury that Zak had “willfulness,” as defined for criminal tax cases by the Supreme Court in the Cheek case, that is, an intent to violate a known legal obligation, as opposed to having a sincere belief that the strategy, although perhaps tricky, was lawful. A jury that harbors even a reasonable doubt about the latter must acquit in the criminal case.

On the other hand, the defense must have recognized that the govt did have a fairly strong case, because under the injunction they are agreeing to make prosecution easy for the next decade or more, if she ever tries the same maneuver again. This is because of the combination of two features of Para D of the agreement. First, she agrees to swear annually, each year for six years (which happens to be the criminal statute of limitations (“SOL”) for tax fraud and conspiracy, 26 USC 6531) that she has not engaged in any QCT transactions or counseling in the previous year. If any of those statements is false, she can be prosecuted for perjury (18 USC 1623), without the need to prove Cheek willfulness, at any time up to five years (the general non-tax criminal SOL) after making any of those required statements. And if she does not make any of the promised certifications, or otherwise violates the agreement, then the deal is off and she can be prosecuted for the underlying charges, as they will still be within the Code’s six-year SOL.

For whatever it is worth. DOJ’s original complaint listed Ms. Zak as having been involved in 42 deals with over $341 million in deductions. That makes her the smallest player of the six defendants.  The other five were each involved in deals totaling over a billion in deductions. One of my off the record sources indicated that Ms. Zak was an environmentalist trying to get land preserved. The syndications created that opportunity.

As Mr. Goldberger points out if she believed that the deals were legitimate she would have a strong defense against any criminal actions. P4C tells a story that might be compelling to someone who is not a tax professional and maybe some who are. The Cheek defense, which ended up not being any help to Mr. Cheek, protects the gullible.

Bloomberg Tax has Promoter Will Exit Green Tax Breaks Derided by IRS as Fraudulent behind its paywall.

For more than a decade’s worth of coverage on conservation easements go to my Conservation Easement Tax Deduction Coverage Round Up.