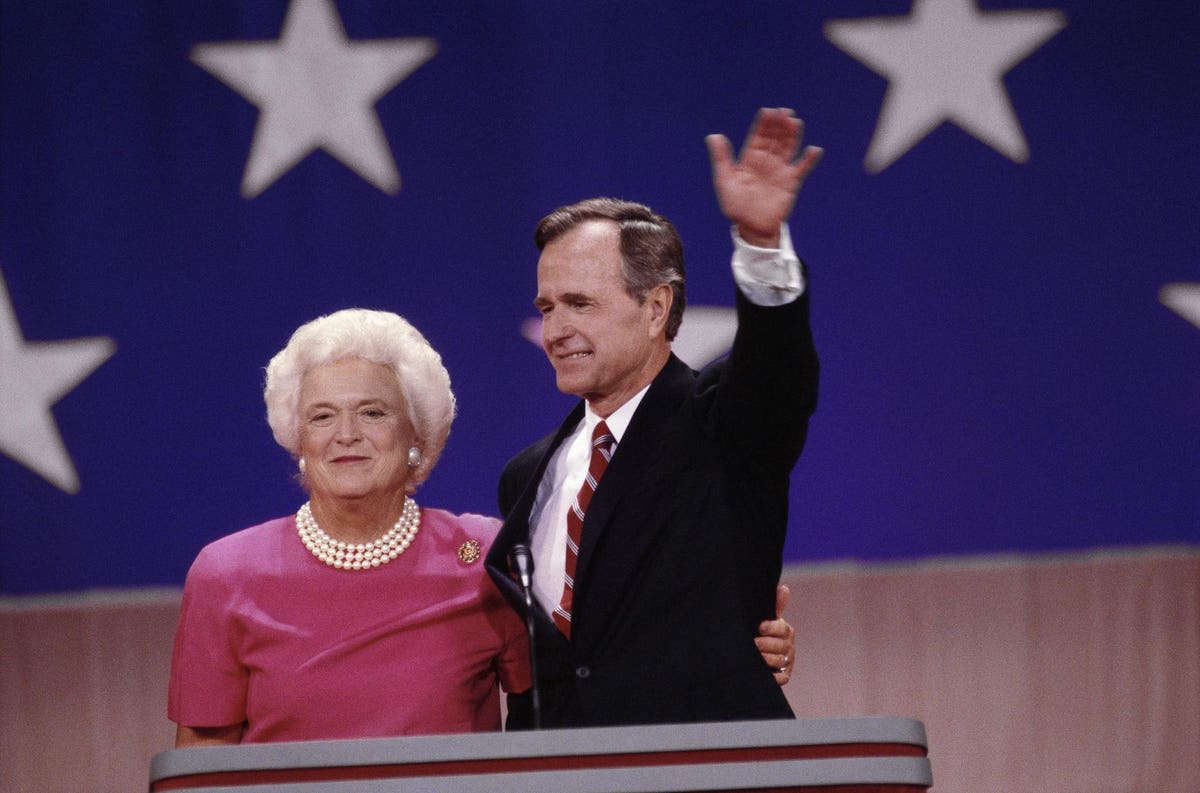 Enacting good tax policy is hard under the best of circumstances. President Biden made it immeasurably harder, if not impossible, by promising to spare everyone earning less than $400,000—more than 95 percent of Americans—from any tax increases. By placing almost three-quarters of the income tax base off limits, the pledge could hamstring the President’s ambitious domestic agenda. Drawing any red lines about future tax changes is a terrible idea, whether it is Republicans promising no new taxes on anyone ever or Democrats vowing not to raise taxes on those making less than some arbitrary amount.

Biden’s tax pledge makes substantial deficit reduction nearly impossible. It will make it much harder for Congress to raise revenue to pay for his infrastructure plan. Already it seems to have eliminated consideration of a gas tax hike—the rare tax increase that has some bipartisan backing—because, yes, people making less than $400,000 would pay more at the pump.

The pledge will make it difficult to make the tax code simpler. New revenue proposals would be needlessly complicated to spare anyone under $400,000 from new tax liability, and the threshold would create counterproductive incentives for taxpayers to keep their incomes below the bar.

It rules out revenue-neutral tax reform. There is no way to replace our hodgepodge of complex, inequitable, and inefficient tax preferences with a fairer, simpler, streamlined tax system without some lower-income households paying more tax. It is algebraically impossible to replace an irrational tax system with a rational one that raises the same amount of money without raising taxes on many households. Some—and probably many—would have incomes under $400,000.

Biden’s pledge follows his recent Democratic predecessors. President Obama said he wouldn’t raise taxes on households making less than $250,000 a year. As a presidential candidate, Bill Clinton proposed a “millionaires’ surtax,” which the Clinton White House later clarified as applying to people with incomes over $250,000 because they probably had $1 million in assets.

The political pressure to make such pledges is understandable: Republicans love to bludgeon Democrats over their tax increases. And given growing economic inequality, high-income people probably should bear more of the tax burden.

But a blanket pledge to exempt certain people from tax increases will only constrain Biden’s ability to accomplish his other goals. It also prompts word parsing about the definition of income. And it raises many more questions than it answers:

And where did $400,000 come from? It is an absurdly high threshold for middle class status. Only about 3.5% of couples will make more than that amount in 2022. An even smaller proportion of singles—1.3%—have income above $200,000. While people in those income categories earn a disproportionate share of income, the Biden pledge would effectively place 72 percent of the income tax base off limits for tax increases.

Democrats are not the only ones who imprudently constrain themselves with tax pledges. At the 1988 Republican National Convention, presidential candidate George H.W. Bush made the infamous promise: “Read my lips: No new taxes!” He soundly defeated Democrat Michael Dukakis and likely would have even without that pledge, which came back to haunt him.

Bush reversed himself in 1990 when he signed a package of spending cuts and tax increases designed to help tame the burgeoning deficit. In 1992, in part because he violated his pledge, Bush lost the White House to Bill Clinton—who was widely expected to raise taxes on the rich and did.

Tax pledges are terrible policy and dubious politics. Politicians of both parties should pledge not to handcuff themselves by making stupid pledges.

The Paycheck Protection Program has a problem. It will likely run out of money before May 31 deadline
Coastal Flooding Is Putting Retirement Savings At Risk
U.S. small business closures are ticking back toward Covid pandemic highs
Baseball card company Topps to go public through SPAC deal
Fundstrat’s Tom Lee explains why he expects a ‘face-ripper rally’ in April