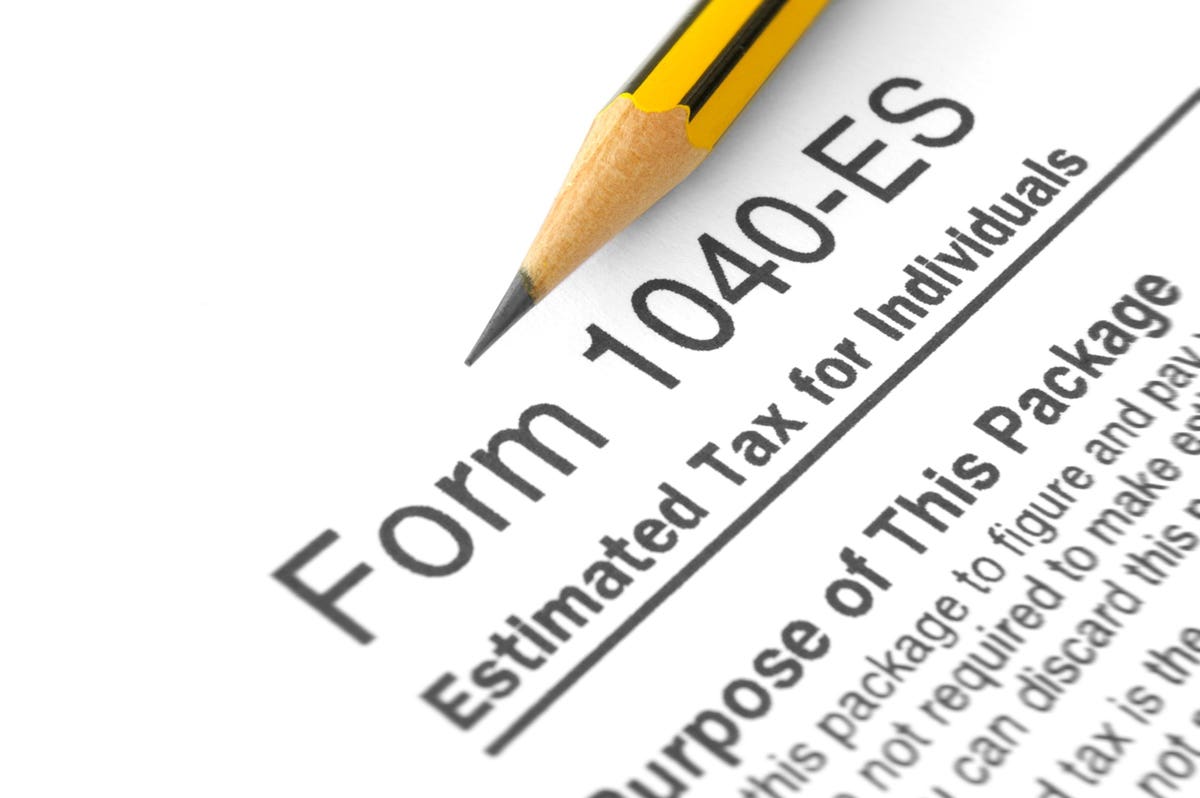 The decision by the IRS to extend the initial filing due date of individual tax returns to May 17 was mostly a good thing. Maybe not as good a thing as the extension to July 15 in 2020, but it was something. There was a wrinkle though. Unlike in 2020 the due date of first quarter estimated tax payments was not changed. That remains April 15. Thinking about how tax season would go back in the day, it felt like there wasn’t that much of a shift.

First quarter estimates, all four quarters actually go with completed returns like coffee goes with breakfast. Actually coffee went with anything back in the day, but you know what I mean. On extended returns we would figure the first quarter estimate and include it with the extension amount with the idea that the refund would be applied. I started puzzling about how that was going to work with the due date moved to May 17. Will 2021 applied refunds be deemed to have been made on May 17?

It turns out that many in the tax preparer community are adopting a commonsense solution. And that would be to just not worry about it. We can call this the collective wisdom of #TaxTwitter.

The underpayment rate is the short-term federal rate plus 3% rounded to the nearest percentage. The short-term AFR is currently 0.12% or you might say 0% if you are rounding it off. The penalty was much nastier in the eighties, because money earned interest back then. And being a penalty, it was not deductible unlike interest. Of course nowadays much interest is not deductible.

What Is In A Name?

Old habits die hard. I had the insight about not getting real excited about estimated tax payments so much quite a few years ago. I was called up short by one of my partners, because he believed that a client looking at their return and seeing a “penalty” would be very upset. Being charged interest is one thing. That’s just economics. But a penalty means that you have been bad.

At any rate Jan’s analysis is quite sound. I even know one accountant who indicated they are not going to miss a beat getting things done through May 17 and they’ll pay the small penalties that are created if the clients complain.

Why Does IRS Care So Much?

The reason that Commissioner Rettig gave for not extending the deadline is essentially “bad billionaires” or maybe multi-millionaires as Stephen Cooper notes in this article on Law360.

In testimony before the House Ways and Means Oversight Subcommittee, Rettig said he was concerned that wealthy taxpayers — those who would normally have owed penalties and interest for filing late — would have used the extra time to make investments.

“There’s a large contingent of wealthy individuals in this country who do not make their estimated payments,” Rettig told Rep. Brad Schneider, D-Ill.

These wealthy individuals take the money that should be “paid in estimated payment on a quarterly basis to the government and take the arbitrage and they invest it,” Rettig said. “We’re not going to give them a break of interest and penalties to do so.“

How Does It Become A Number?

I have not run into this phenomenon in practice, but I could see how it might be a sound strategy. People with steady income can pretty much base their estimates on the prior year, avoid penalties and not be tying up that much capital. If you have a lot of assets of diverse sorts you can end up having very wild swings in taxable income.

You had taxable income of $50 million in 2019. Do you want to do a safe harbor first quarter estimate of around $5 million on April 15, when it is possible that 2020 might turn out to be negative? I could see making a strategic decision to not sweat the penalties, because in some years you would be tying up cash that you did not have to tie up.

I consulted with my life partner and covivant who has a family and friends micro-practice. We determined that a plausible case for a $10,000 first quarter estimate requirement might be a single with a Schedule C business netting $150,000. Call them Robin Regular. If Robin has a good relationship with their tax preparer the $25 penalty would probably not disturb them that much. For that penalty for April 15 – May 17 to be as much as $1,000 it would take a Q1 estimate of $400,000. That would be Terry Terrific who we figured would have a bit over $6,000,000 in dividends and nothing else going on, an admittedly unlikely scenario, but good enough for this purpose.

Presumably it is people at the Terry level and above that Commissioner Rettig is concerned about.

Is This A Thing?

I spoke with CPA David Desmararis of KLR, which has five offices in New England and one in China. Dave and I used to work in the same high net worth group at a different firm. I asked if he had many people that would just as soon pay the penalty rather than have their money tied up in estimates. He indicated that it does happen and that it is sometimes people thinking they can be getting a better return.

David Shuster of Friedman LLP for the most part finds clients striving to avoid the penalty. Asked whether he had clients who chose the penalty he responded:

They don’t do so intentionally. Most abhor having to pay penalties, even though the estimated tax penalty is really just an interest charge. I have one client who pays the entire year’s worth of safe-harbor payments, as soon as the total amount is projected, to avoid worrying about missing the subsequent quarterly payments. At the other end of the spectrum, I have clients who adjust their wage withholding and other payments throughout the year to maximize the amount that they can hold onto for as long as possible without penalty.

The reference to withholdings is important. Someone with their own company can deal with the issue by taking a December check with large withholdings which are deemed to be spread out through the year. At least that is what a lot of people believe. I haven’t researched it in a while and just have to hope the Commissioner does not get on to it. At any rate, that is why my Robin and Terry example did not included people with salaries.

Mr. Shuster mentioned how difficult it is for people with irregular income.

For those whose incomes fluctuate widely — those with multiple K-1 investments, for example — knowing how much to pay in estimated taxes to avoid a penalty, if not relying on safe-harbors, is often difficult to predict. To be sure, logic would suggest that one should use funds in a way that maximizes returns, net of negative consequences, including having to pay estimated tax penalties, but most are content to avoid the penalty, such as the client mentioned above who makes the entire year’s worth of safe-harbor payments up front, and who happens to be an otherwise sophisticated investor.

The IRS decision to move the due date of returns but not estimates is annoying, but if it is really disturbing you it might be worth looking at how much is involved. That might calm you down a little. Or not.

OPINION: Why Toxic Workplace Whistleblowers Should Be Applauded
Here’s how to handle the complicated rules for an inherited 401(k) or IRA
Wall Street’s top analysts back these stocks as the second quarter kicks off
Biden seeks extra $400 a year in Pell grants for college and to expand aid to Dreamers
Maximize Your Productivity With “The Attention Capital Principle”