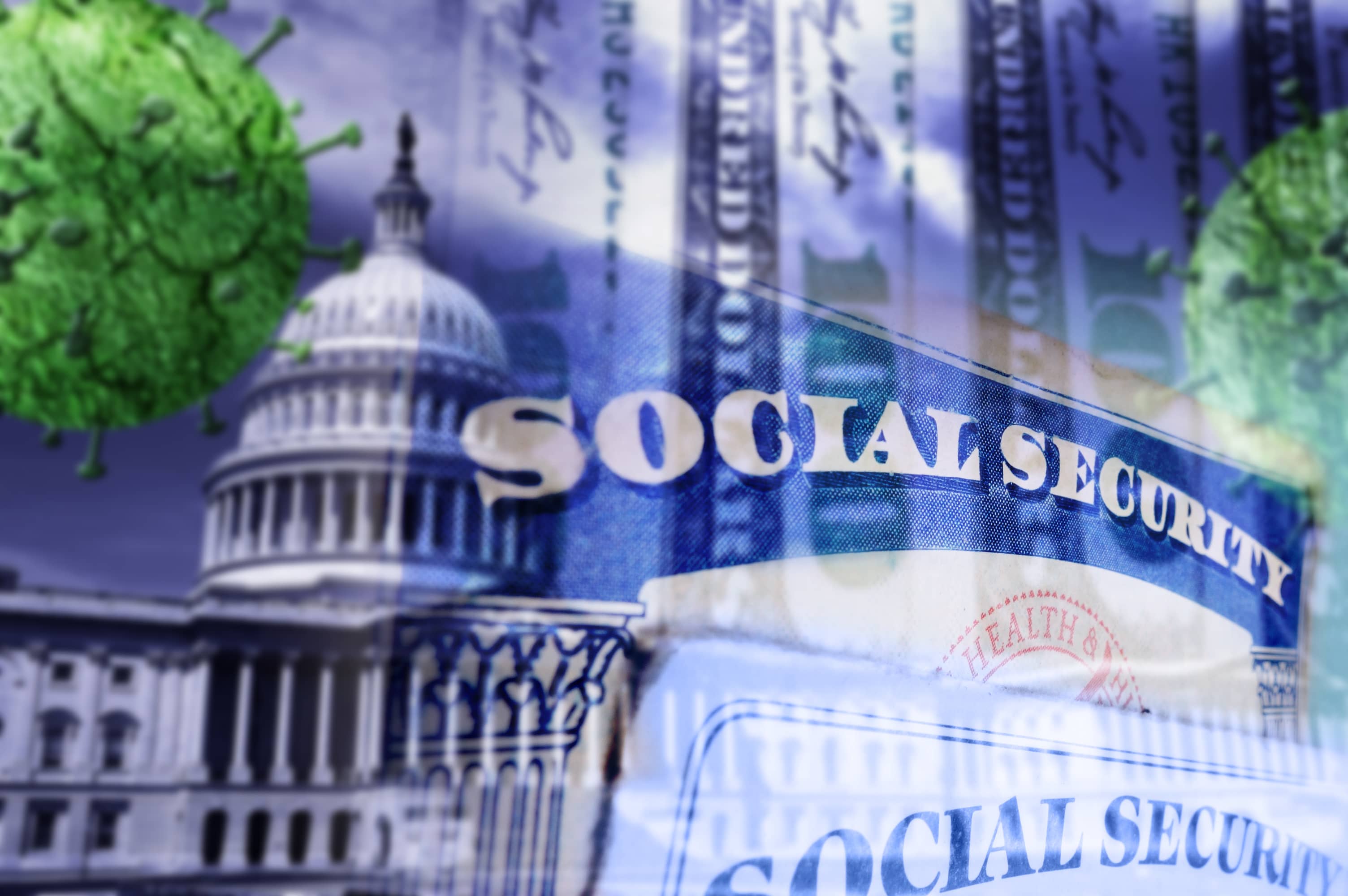 The Social Security Administration has sent information to the IRS that will help clear the way for almost 30 million people to receive their $1,400 stimulus checks, lawmakers said on Thursday.

The development comes after Democratic leaders on the House Ways and Means Committee gave the agency 24 hours to turn over the payment information so that the IRS could process the payments.

As of 8:48 a.m. this morning, the necessary files were transferred to the IRS, thus allowing the payments to make their way to beneficiaries, according to the statement.

“Now the IRS needs to do its job and get these overdue payments out to suffering Americans,” the leaders stated. “Further delays will not be tolerated by this committee.”

Those four leaders also sent a letter to the IRS and Social Security earlier this week urging prompt action to get necessary payments to all federal beneficiaries. In addition to Social Security, that includes those who receive checks from Supplemental Security Income, Veterans Affairs and the Railroad Retirement Board.

The news comes as the Treasury Department, IRS and Bureau of the Fiscal Service announced on Wednesday that a total of 127 million third stimulus checks, amounting to $325 billion, have been deployed to date.

Some federal beneficiaries who have their information already on record, either through 2019 or 2020 tax returns or through filling out the IRS non-filer tool last year, were included in those initial payments.

The IRS is working with other federal agencies to get updated information so that beneficiaries get their $1,400 checks quickly and automatically, the agencies said.

Pressure mounts for Biden to forgive student debt
Americans have about a month left to file their 2020 tax returns. What to do now
‘Roaring Kitty’ forgoes quick GameStop options payday in the millions, raises stake
Ask Larry: Can My Wife “Switch” From Social Security Retirement Benefits To Spousal Benefits?
General Motors-backed Cruise is set to expand self-driving operations to Dubai in 2023