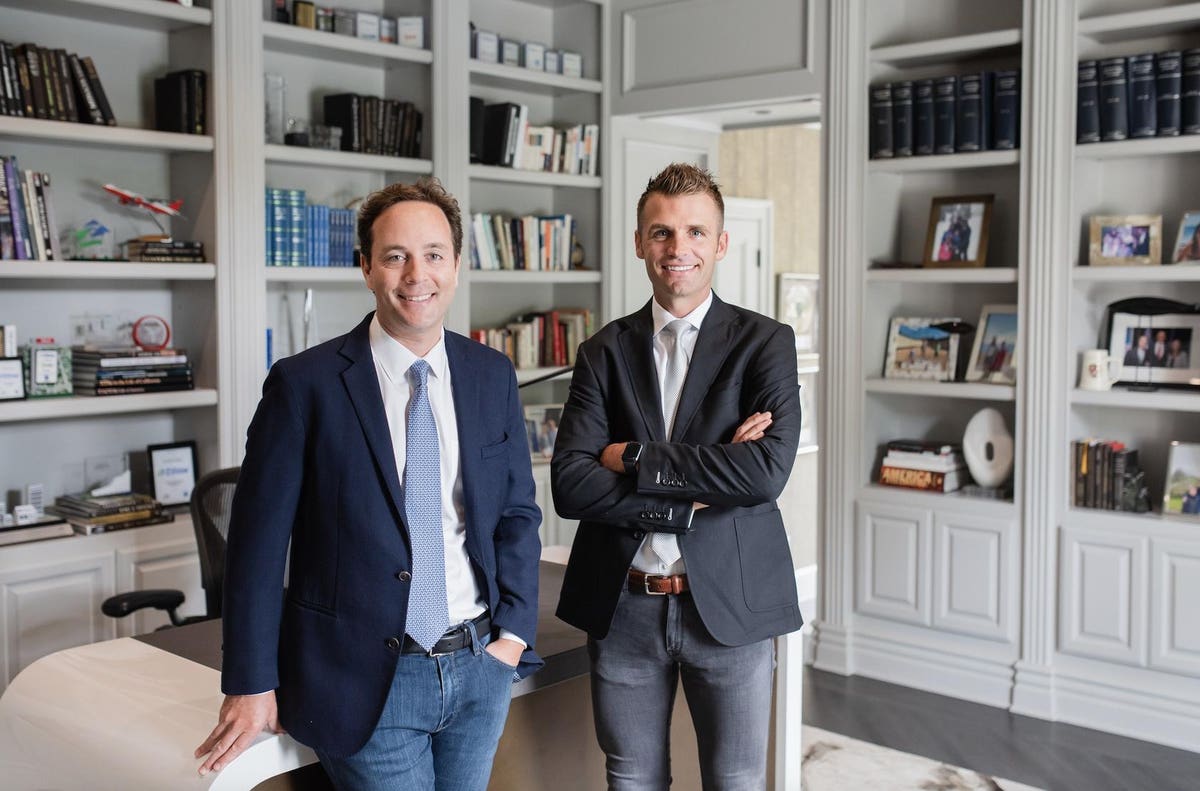 Pacaso, a marketplace for second homes, has raised $75 million in Series B financing that gives the five-month old business a valuation north of $1 billion, the company announced on Wednesday.

Pacaso, which was founded by CEO Austin Allison and Zillow cofounder Spencer Rascoff, has raised over $90 million to date. The company specializes in subdividing vacation homes among multiple owners, in most cases buying them upfront and managing use among multiple parties. Existing homeowners can also approach the platform to sell partial ownership in their properties.

“There are tens of millions of families who aspire to own second homes but are unable to due to reasons of cost,” says the 35-year-old Allison, who sold his first real estate startup, dotloop, to ZIllow in 2015. “Or, in some cases, they can afford the second home but just can’t justify owning 100% of something that they’re only going to use 10% of the time.”

Pacaso declined to provide financial figures, including revenue. Its press release instead points to the number of visitors its website has received (500,000), and the number of prospective customers who have inquired about its services (60,000). Greycroft Partners led the round alongside Global Founders Capital. The startup says it has also secured $1 billion in debt financing.

Such a high valuation is hard to fathom for such a young company. Dana Settle, a founding partner at Greycroft acknowledges that valuing fast-growing firms is “tricky,” but says that “everything about [Pacaso] just hit the key things that we look for in investment…. You don’t even need to own a huge percentage of the market for this to just be a massive company.”

Pacaso is currently operational in 12 markets and plans to further expand in the coming eight months, using the new capital to accelerate growth; it charges a 12% fee on purchases and a $100 monthly fee to each owner thereafter.

Allison insists that the business model is distinct from timeshare firms, which traditionally sell partial ownership in resort properties. “It’s most analogous to do-it-yourself co-ownership, which happens all the time…where a couple of friends or family members decide that they want to own a house together,” he says.

He adds that Pacaso caters to a different real estate asset class that timeshares, and that the startup provides a host of services. “We handle everything from forming the LLC to finding the properties in many cases, to aggregating the groups of co-owners,” he says. “We also manage every little detail; we pay every bill, we coordinate the cleaning crew, we coordinate handymen when things need to be prepared.”

Covid has caused a spike in demand for second homes, with many city dwellers in particular eager for more space. “Prices have skyrocketed,” says Melissa Cohn, executive mortgage banker at William Raveis Mortgage. “Places like the Hamptons and Florida have exploded with many houses selling the same day they come on the market and with multiple offers.”

Here’s how to handle the complicated rules for an inherited 401(k) or IRA
Stocks making the biggest moves after the bell: Stitch Fix, Discovery, Atlassian & more
Mark Cuban: The advice I got from a mentor at 22 years old that I still use today
Ask Larry: Can My Wife “Switch” From Social Security Retirement Benefits To Spousal Benefits?
FDA halts use of Johnson & Johnson Covid vaccine due to rare blood-clotting issues in six women