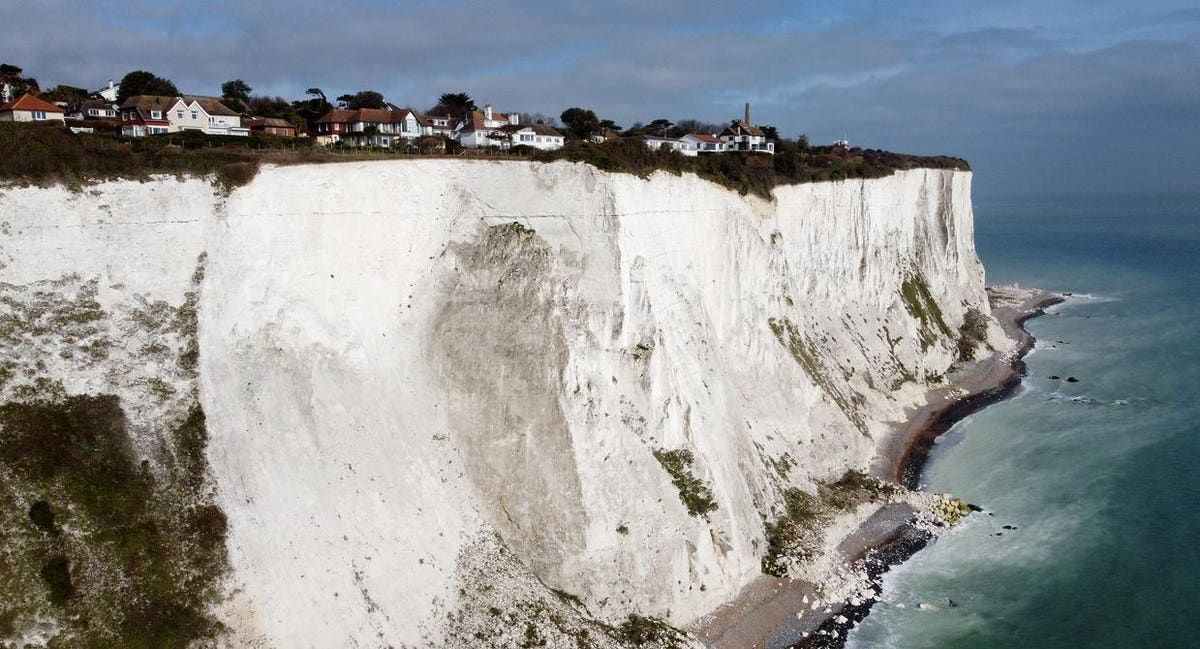 Economists hate cliffs. Not, not the Thelma and Louise kind, but the idea that tax subsidies and other government supports end abruptly. Their fear: If by making an extra dollar of income you lose thousands in tax cuts or other benefits, you will do whatever you can to avoid making that extra dollar, including working less.

In the final version of the American Rescue Plan (ARP), Congress created not one but two cliffs—or at least one precipice and one really, really steep hill. But these abrupt benefit phase-outs may not be as bad as many fear. Let me explain why.

Saving up to $2,400 is quite an incentive to knock down your reported AGI by a dollar or two.

The steep hill applies to the economic impact payments (EIPs aka stimulus checks). While they don’t quite plunge into an abyss, they phase out very, very rapidly. A single filer who made $75,000 last year gets the whole $1,400 for every member of her family. But if she made $80,001, she and her family get no payment at all. Plus, of course, she also has to pay regular federal income tax on that extra $5,000 in income. For joint filers, the story is similar: The payments start to phase out at $150,000 and end completely at $160,000.

This is a sharp contrast to many phase-outs elsewhere in the tax code that generally disappear by about $50 for each thousand dollars of additional income. That, in fact, was the schedule for the first two rounds of last year’s economic impact payments.

The very narrow phase-out window in the ARP has some economists complaining. For the EIPs, for example, marginal tax rates (the rate on someone’s last dollar of income) would reach 50 percent for single filers in the $75,000 to $80,000 phase-out range and could exceed 100 percent for single parents with a couple of children. Why bother to work to make extra money when most it of is taxed away?

That’s why cliffs usually are a very bad idea. But these tax subsidies are not typical.

Remember, both of these provisions of the ARP are based on last year’s income. And there is very little that someone can do today to lower their 2020 AGI. Most importantly, they can’t work less in a tax year that ended nearly three months ago. They can’t defer or undo capital gains realizations for last year.

True, there are a few ways people can game the system. If they have not yet filed their 2020 tax returns, they might maximize their relief payments by increasing 2020 contributions to their retirement plans or Health Savings Accounts to (contributions are allowed until you file).

Otherwise, there is not much anyone can do to change behavior to get the biggest possible payment. Besides, people in this income group, especially those who lost jobs last year, are not likely to have a lot of extra cash to contribute to tax-deferred savings accounts.

It is notable that Congress did not narrow the phase-out ranges for the Child Tax Credit. Congress kept the phase outs for the pre-ARP $2,000 credits. And while the new, one-year expanded credits of up to $3,600 per child begin to phase-out at lower incomes, the phase-out rate sticks to the more common practice of reducing benefits by $50 for each additional $1,000 of income.

Policy analysts can debate the value of the EIPs and tax-free unemployment benefits. And they can object to the principle of cliffs and rapid phase-outs of tax benefits. But in the real world, the ARP’s cliff for nontaxable unemployment benefits and the steep drop in EIP eligibility are not a very big deal. They better target benefits to those who need them most, they save Treasury some money, and the downsides are fairly modest.

Several airlines’ booking sites down due to Google software issue
Avengers Campus will open at Disneyland on June 4
Warning To Adult Children With Impaired Aging Parents: Pay Attention To Their Real Estate
Conservation Appraisers Strike Back At IRS With Class Action Suit
Maximize Your Productivity With “The Attention Capital Principle”