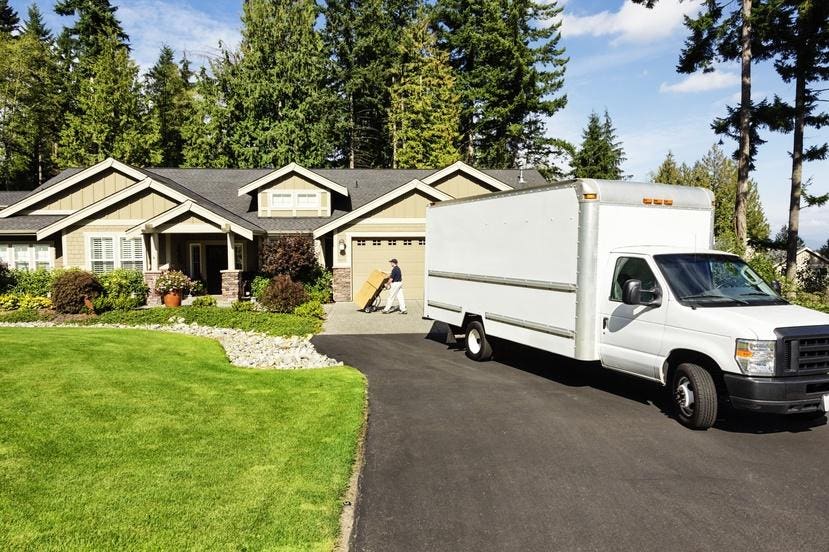 Many workers began working from home or some location other than their employer’s facilities during the pandemic, making them remote workers. Some level of remote work is likely to be commonplace. Also, a previous trend continues of people moving from high-tax states to lower-taxed states, and the pandemic seems to have further accelerated the trend.

When you’re participating in either of these trends, it’s important to know how to establish your place of residence so it will minimize your tax bill. Someone who’s still working generally is taxed in his or her state of residence or domicile, but income earned in another state also might be taxed in that state. A retiree generally is taxed on all income in the state of residence or domicile. Some states aggressively try to tax as many people as they can by challenging claims that the people live in other states.

One aggressive state action that will continue and probably be more frequent is to claim that people who think they’ve moved to another state haven’t officially moved. They’re still subject to income, estate, and even sales taxes in the states as residents or domiciles of the state they thought they moved from.

If you’ve moved, or are planning to move, especially from a higher-tax state, it is important to be able to prove that legally established the move.

In any of these cases, the state seeks to prove the person still is a fully-taxable legal resident of the state and often conducts a residency audit.

It’s best to prepare for a residency audit while you’re planning the move, before you even have an inkling the state tax department might be interested in you. If you receive a letter from a state tax authority raising questions about your residence status, you should assume the state already conducted a lot of research into your situation. The letter might be accompanied by a questionnaire or a request for an interview, or both. Don’t go into a residency audit unprepared or without professional help.

Your defense is to show that you severed all or most ties with the old state and made major changes in your lifestyle. Show your life is centered around the new state.

You first should learn what your old state’s rule is for taxing people.

Be careful about getting too close to the 183-day threshold. State have different rules for counting travel days and other days when you’re in the state only part of the day. You could be counted as being in the state when you thought you weren’t.

Be aware of how technology tracks you and leaves a record of your locations during the year. The aggressive states often review cell phone records and other technology trails.

Other states impose taxes based on a person’s domicile, which is a more subjective test. A domicile is the place a person intended to maintain a permanent residence or abode indefinitely. The state looks at the facts and circumstances to determine your intention.

The domicile review starts with the 183-day rule, but that’s only the beginning. Under the domicile standard, you can spend only a few (or even zero) days in a state during the year and still be considered domiciled there when other facts don’t show you intended to leave permanently.

The biggest mistakes are to continue owning a home or business in the old state. Sometimes it’s acceptable to downsize and maintain a smaller home in the old state, but that carries risks. The safest route is to not own or even rent a home you can return to in the old state or a business in which you are more than a passive investor.

As much as you can, sever all other contacts with the old state. The more contacts you maintain, the greater the likelihood that you’ll be viewed as a domicile or resident. Your driver’s license, auto registrations, voter registration and church and club memberships all should be changed. Most states won’t consider the move permanent if memberships are switched to inactive, nonresident, or associate status instead of being resigned or transferred. They’ll argue the change is temporary and you easily can switch back to full or resident membership. Some states also expect you to give up professional licenses in their states or at least obtain new ones in the new state.

It also is not a good idea to leave valuable property such as jewelry, furs and art in the old state. Many states consider leaving valuable items, even in storage, is a significant contact that triggers taxation.

Some people keep a boat or vehicle registered in the old state because the property taxes or registration fees are lower. That’s a mistake. Another frequent mistake is for someone to tell the state he is a passive investor in a business but assert active investor status on the federal income tax return, where it can result in big tax savings. Another bad ploy: Tell an insurance company you are resident in one state because premiums are lower for its residents, but tell the state you are resident elsewhere.

In other words, be sure all your actions are consistent with each other and with the idea that you made a permanent move. An aggressive state will look at these other documents and other actions and pounce on inconsistencies. Inconsistent actions could trigger fraud penalties in addition to a tax bill.

Perhaps worst of all, a state can spring this trap after you have passed. For some states, the big payoff is from their estate or inheritance taxes. When you no longer are around to testify and help gather evidence, the states can swoop in and assert their claims against your estate.

States aren’t your only concern. Some cities and counties use the same tactics to retain tax dollars.