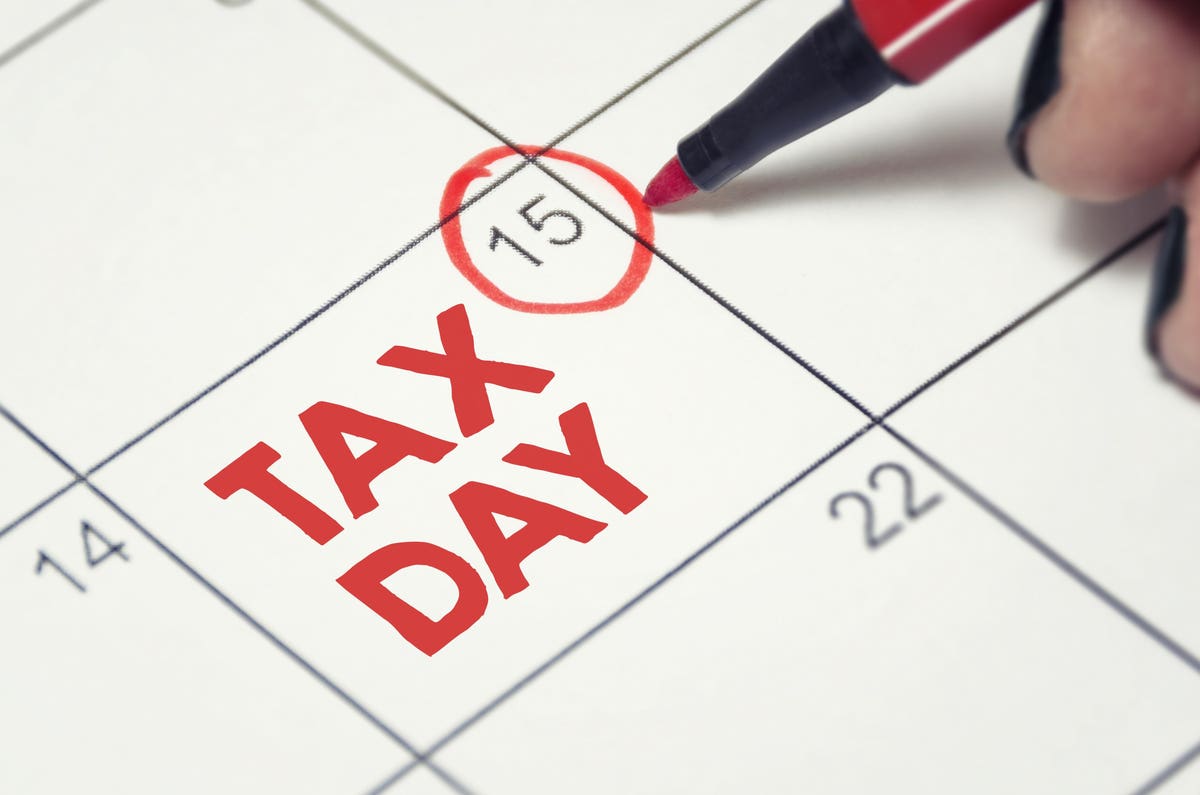 Taxpayers and tax professionals have been scrambling to prepare and file tax returns by April 15. The IRS said repeatedly that unlike last year, it would not extend the date. But now, the normal April 15 deadline is extended to May 15. The American Institute of Certified Public Accountants and other groups have been asking, and so have some lawmakers. The news that the IRS delays filing deadline to May 15 is great news for everyone. Of course, many people won’t be ready by May 15 either, but you can now make the decision later whether to file on time (by May 15) or to extend until October. Apart from the pandemic, there are some new law changes and many other reasons that have caused this tax filing season—like last year—to be difficult. And tax returns, it bears stressing, are important. Even if you do not prepare your own, you should read and understand the return to the best of your ability. After all, you must also sign it under penalties of perjury. You should review it before signing, and alert the return preparer to any mistakes you discover.

It was always important to do this, but today, it is arguably even more so. With electronic filing, it is easier today for taxpayers and their preparers to have almost no interaction. That can lead to mistakes. The situation seems worse today than in the past, both because of the growing complexity of the system, and because of electronic filing. In terms of simple mechanics, there is a marked contrast between the mechanics of paper vs. electronic. With a traditional paper filing, at least the taxpayer had to actually sign the return before mailing. That imported a certain amount of due diligence. Sure, you can say you just signed without reading. But that doesn’t get you off the hook for penalties. So take advantage of the extra time.

1031 Exchange: Deal Or No Deal
Amazon signs with ULA for rockets to launch Jeff Bezos’ Kuiper internet satellites
New $3,000 child tax credit payments set to start in July. Here’s what to know
No, ‘Infrastructure Of Care’ Is Not Infrastructure – And Three Reasons Why It Matters
2021 Tax Guide For Americans Living, Investing, And Working Overseas