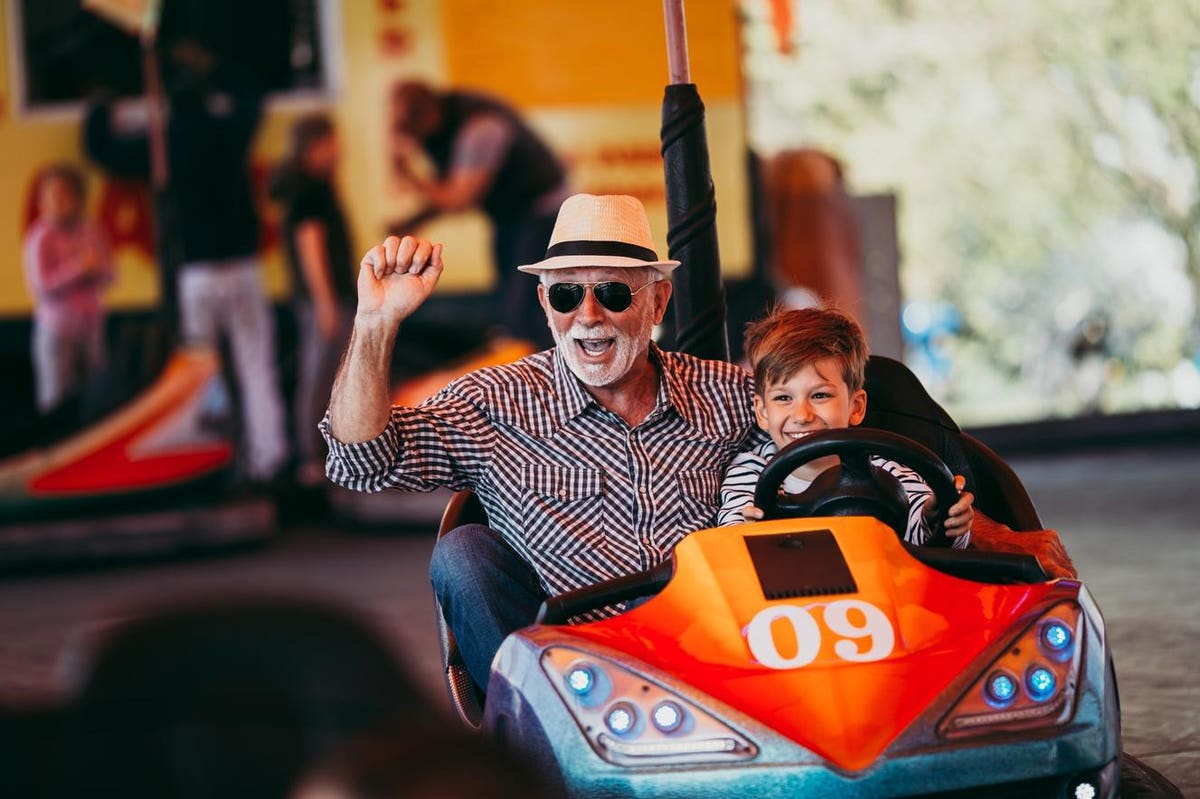 Most retirement plans dive deeply into details on the financial factors, but hardly any effort is devoted to the factor that contributes the most to a successful retirement. Since the pandemic began, however, people are spending more time than usual considering the really important retirement questions.

As the pandemic forced lifestyle changes on people and made their vulnerability and mortality more apparent, surveys and reports indicated people were spending more time contemplating their purposes, priorities, and how they want to spend their time.

Those are the most important parts of a retirement plan. A good way to develop them is to consider issues similar to the three questions that financial advisor George Kinder encourages people to contemplate at the outset of the retirement planning process.

The questions are: What would you do if you had all the money you could need? What legacy do you want? How would you live if you knew you would die in 10 years?

Considering such issues makes clear that the financial part of your retirement planning isn’t the most important part. Retirement financial planning is done so that we can spend more of our time in retirement doing the things that are important to us.

Many retirement plans are successful from a financial standpoint but unsuccessful when the nonfinancial aspects are considered. There are many retirees who are financially secure but aren’t spending their time in fulfilling ways or the ways they want to. Some become the stereotypical grumpy old men and women.

The forced isolation of the pandemic caused many people to think about what really matters to them and how they want to spend their time. Many realized the importance of regular contact with friends and family and having goals and structure in daily life.

The main goal of retirement planning is to free you to spend time in ways you find fulfilling and that enhance your legacy.

When people seriously think about retirement, they often talk about their finances and why they want a change. But early in the conservation they need to ask what I believe is really the key question: What will you do in retirement? Many people don’t really know and haven’t given it a lot of consideration. Often they respond with a flip comment and laugh it off. Many people who’ve been retired for a while still haven’t seriously considered the question or come up with a good answer.

But it is the most important question when considering the timing of retirement and remains important throughout retirement. Many people retire only to go back to work because they don’t know what to do with their time. Or worse, they simply became unhappy because of the lack of activities and purpose in their lives. Many people don’t know how to replace the structure and discipline that work imposed or the social interaction and sense of purpose it provided. Also, it’s difficult to know if you have enough income to retire unless you know how you’ll spend your time.

The state of your finances is an important retirement consideration, but spend a lot of time on the most important question: How will you spend your time?

Chiefs quarterback Patrick Mahomes on doing business deals: ‘I watch Mark Cuban a lot’
Why some lawmakers are pushing to repeal limits on state and local tax deductions
Ask Larry: Will My Wife’s Widow’s Benefit Be Reduced If She Takes Early Social Security Retirement?
Will there be a fourth stimulus check? Here’s what we know so far
Can you mix and match Covid vaccines? Here’s what we know so far