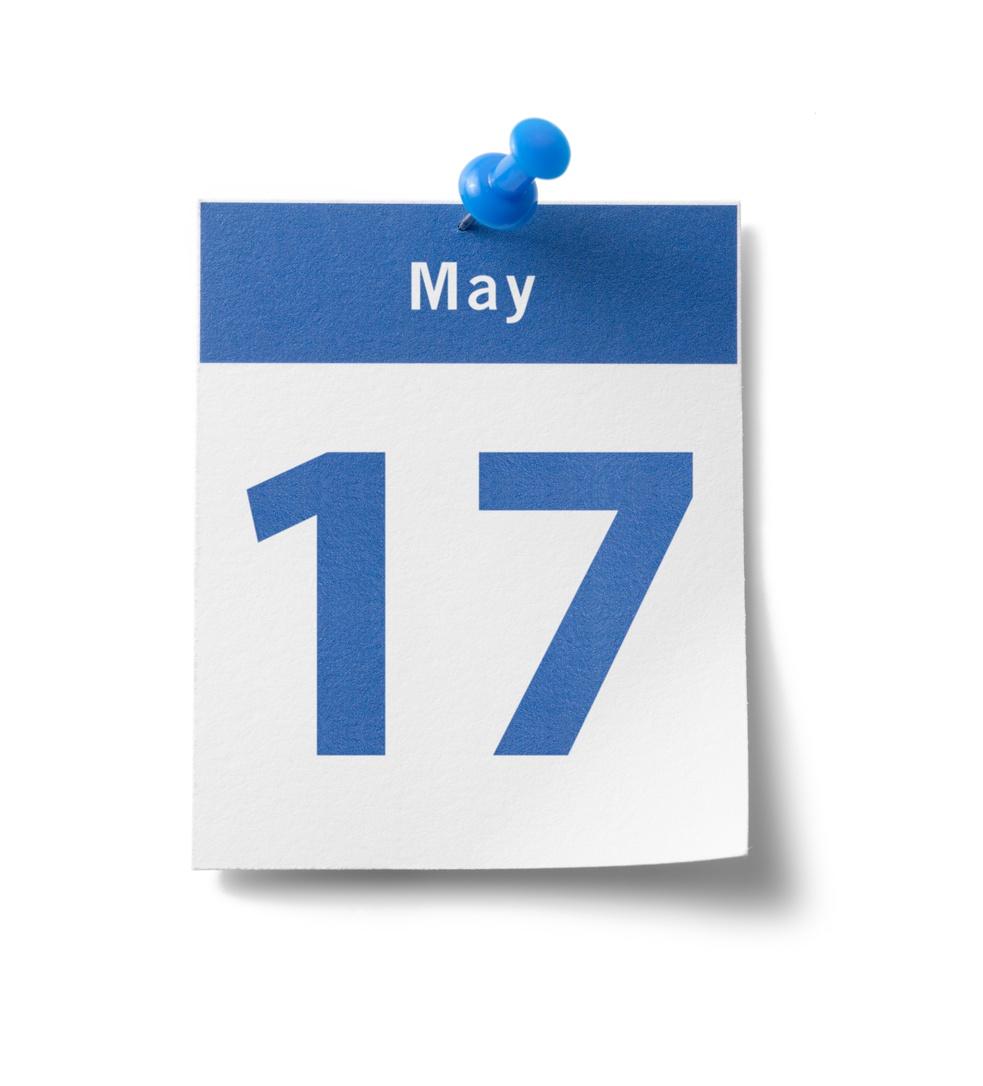 It’s official: The Internal Revenue Service has pushed the April 15 tax day deadline to May 17, according to a statement by U.S. Rep. Bill Pascrell, Jr., the chairman of the House Ways & Means Subcommittee on Oversight, who had been leading a push to make tax day later this year due to the pandemic and law changes.

“This extension is absolutely necessary to give Americans some needed flexibility in a time of unprecedented crisis,” said Rep. Pascrell.

The IRS started the filing season late on February 12 as it was sending out Round 2 stimulus payments and reprogramming systems with tax law changes from the year-end Covid-relief package. By March 5, the IRS had already sent out 36 million tax refunds, but that number was down 31.6% from the same time last year. Returns received were down 18%, and total returns processed down 25%, according to IRS filing statistics.

Simultaneously with processing tax returns, the IRS is now sending out third round stimulus payments passed in the $1.9 trillion Covid-relief package President Joe Biden signed into law last week. The IRS announced today that it has already dispersed 90 million of the nearly 160 million payments in the first batch that started processing last Friday, just one day after the law was signed.

The latest relief package included a provision exempting up to $10,200 in 2020 unemployment benefits from federal tax for taxpayers with income up to $150,000. That kind of last minute legislative change really messes with the tax filing season. Another wrinkle: In a switcheroo, the IRS said recently that it will deliver full Round 1 and Round 2 stimulus payments to those who owe federal taxes when they file their 2020 tax returns and claim the recovery rebate credit.

Those are example of last minute changes. There are laid off workers who picked up gig jobs filing a Schedule C for the first time. There are retirees who took retirement account distributions early in the year, then put them back in when Congress retroactively waived RMDs for 2020 (report this as a rollover). You get the idea.

The May 17 extension also means that taxpayers will have more time to fund or top up individual retirement accounts and health savings accounts for tax year 2020. Contributions are due by the due date for the return for that tax year.

In February, victims of Texas winter storms got their own special tax extension—that’s typical in disaster situations. The disaster tax relief postponed various tax filing and payment deadlines that occurred starting on February 11. As a result, affected individuals and businesses in Texas have until June 15, 2021 to file returns and pay any taxes that were originally due through June 15, including individual and business returns and federal estimated payments normally due April 15.

Stocks making the biggest moves in the premarket: Levi Strauss, WD-40, fuboTV & more
Demand For Life Science Real Estate Shows No Sign Of Slowing
Energy firm outlines plans for major hydrogen project that will use UK’s largest electrolyzer
Exploring Kahala: Is This Wealthy Neighborhood The Beverly Hills Of Honolulu?
Can you mix and match Covid vaccines? Here’s what we know so far