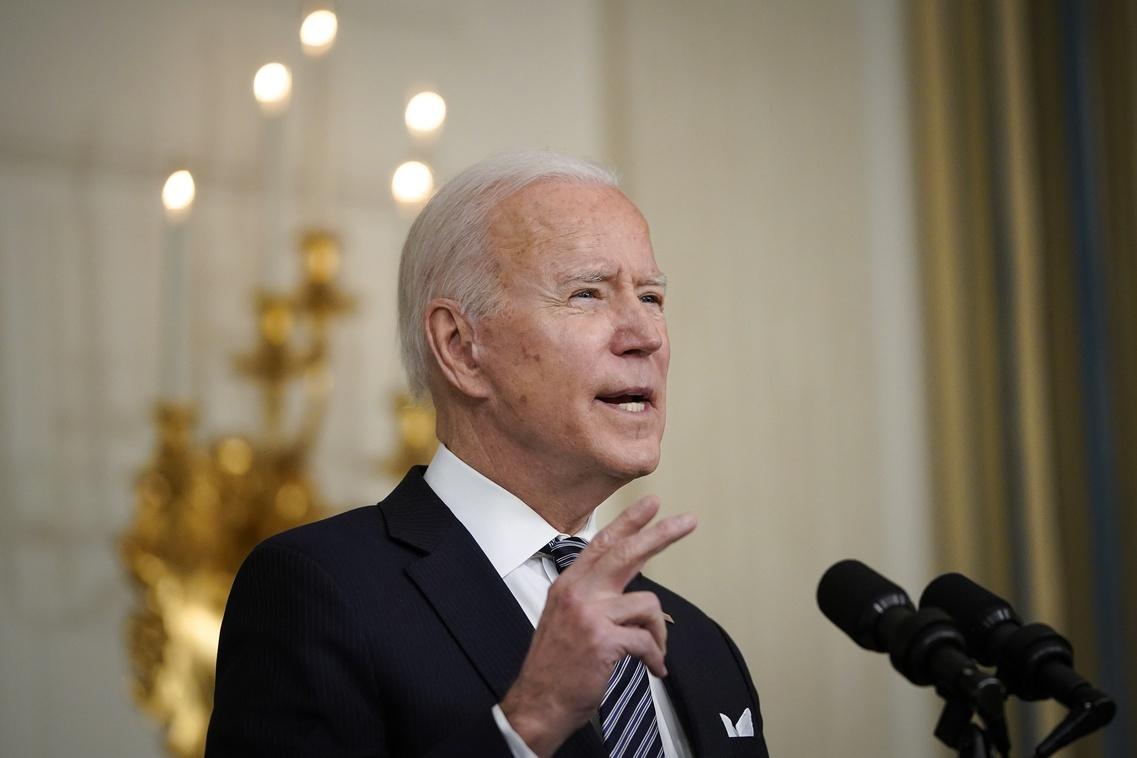 Talk about playing against type: The tax cuts in President Biden’s American Rescue Plan (ARP) are among the biggest one-year tax reductions in modern US history. The bill passed by Congress last week would reduce taxes by nearly $500 billion in fiscal year 2021 alone, according to the congressional Joint Committee on Taxation. That’s roughly equal to 2.25 percent of Gross Domestic Product (GDP).

As a share of the economy, the Biden tax cuts are 70 percent larger than the tax reductions in any single year of the 2017 Tax Cuts and Jobs Act (TCJA), a tax cut that President Trump falsely and repeatedly touted as the biggest ever. The ARP tax reductions are larger than in the first year of President’s Reagan’s 1981 Economic Recovery Tax Act (ERTA).

The only tax cuts that were bigger, on an annual basis, were those in 1945 and 2010—also proposed by Democratic presidents. Most of my historical revenue comparisons are based on a paper by then-Treasury career staffer Jerry Tempalski.

No doubt, these historical assessments get complicated. Some insist that many of the ARP tax cuts are not tax cuts at all, but rather government transfer payments that happen to be administered through the tax code.

And there is the matter of timing. For example, most of the roughly $500 billion in ARP tax cuts last only one year, with nearly all revenue effects spread over fiscal years 2021 and 2022. By contrast, the TCJA had more staying power. It was designed to cut taxes by about $1.5 trillion over 10 years (eight years for the individual tax cuts that are due to expire in 2025).

Reagan’s 1981 tax cuts would have been bigger as a share of GDP on an average annual basis than Biden’s, except that Congress ended up offsetting many of them  with tax increases in 1982 and 1983.

But beyond quibbling about some of the historical tax cuts, it is instructive to think about what Biden and congressional Democrats have done. The party that stereotypically favors tax increases has instead approved a massive tax cut—aimed largely at low- and moderate-income households. And it did it without a single vote from Republicans, the party usually closely associated with tax cutting.

And the fiscal impact will be significant. In 2020, even before the latest round of tax cuts, the federal government collected only about 16.3 percent of GDP in taxes, among the lowest shares since the 1970s. The tax cuts in the ARP will bring down to about  14 percent, a level not seen since 1950.

More importantly, Democrats have made no secret of their enthusiasm for making permanent many of the temporary tax changes in the ARP. Not the Economic Impact Payments, of course. Assuming widespread vaccines really do break the back of the pandemic we likely have seen the last of those for a while.

But expansions of the Child Tax Credit, the earned income tax credit (EITC), the child and dependent care tax credit (CDCTC), along with bigger  tax subsidies for people who buy insurance on the Affordable Care Act health exchanges would collectively reduce taxes by more than $125 billion in fiscal 2022, according to JCT. As a result, extending those provisions alone would approach the 10-year size of the TCJA.

Of course, nothing about the future is certain. Congress may not extend the more generous refundable credits, though history suggests it will. It may offset some of March’s tax cuts with future tax increases—indeed Biden wants it to.

And economic reality often intervenes even when tax law does not change. For example, the Joint Committee on Taxation estimated that TCJA would cut taxes by about $217 billion in fiscal year 2021. As a result of the pandemic, it almost certainly did not, though we never will know what would have happened absent COVID-19.

Some surely will dispute either Tempalski’s numbers or mine. But the point remains: At the urging of a Democratic president, a Democratic Congress has enacted an historically huge, though time-limited, tax cut. And if Biden and congressional Democrats get their way, it could continue for some time to come.