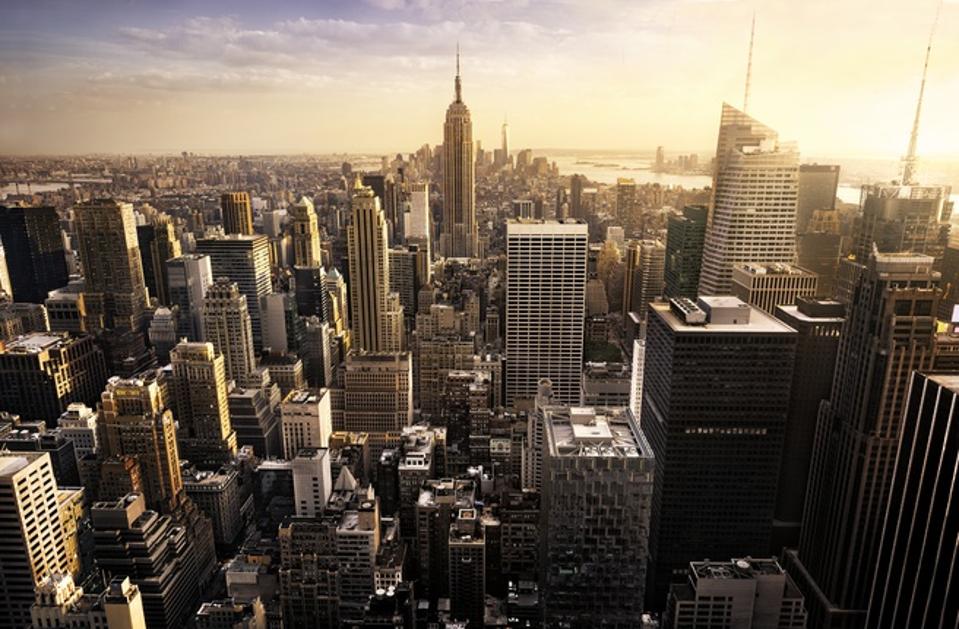 Kushner Cos declined to oppose its lenders’ bid to appoint a receiver to take control of its Times Square property, a sign the company could be ready to throw in the towel on the beleaguered entertainment retail project, according to three attorneys not involved with the case.

Kushner could also be holding its legal fire power to avoid triggering the debt’s recourse provisions, the attorneys said.

“When a lender is putting a receiver in place it generally means the owner is not doing basic things, not keeping the lights on, not flushing toilets, and they have to get someone else in to run the building,” the first attorney said.

Even as the amount of distressed properties has increased during the pandemic, the step remains fairly unusual, he said. “It indicates the borrower has stepped away from the property,” and such borrowers are typically opting to stop putting money into deteriorating properties to which they will never return, he said.

After filing the foreclosure action in the fall, the trusts are now seeking to appoint Klaus Kretschmann of CBRE as the property’s receiver. During a March 5 status hearing, Judge Andrea Masley of New York County Supreme Court directed the building’s condo board, a party in the foreclosure case, to confer with the lenders on the receivership matter after an attorney for Kushner-affiliated ownership LLCs said they were not opposing the motion. “If there’s consensus, then we can get this done quickly,” Masley said.

The lack of opposition to a receiver marks a shift in tone for the Kushner entities, which had previously engaged in multiple legal battles with tenants — even pushing back against an attempt by a lender to former tenant Gulliver’s Gate to take control of the shuttered museum’s miniature building models.

In September, Kushner shut down a move toward a UCC foreclosure by modifying Paramount Group’s $85 million mezzanine loan on the property.

While it may appear that Kushner is preparing to let go of the property, the company could also be treading carefully because loan agreements often have provisions that trigger non-recourse CMBS debt to turn recourse if borrowers contest a lender’s foreclosure or receivership actions, the first two attorneys said. Borrowers generally like CMBS because it’s nonrecourse but some lenders began adding recourse triggers after the 2008 financial crisis that allow them to recoup losses through non-collateral assets held by the borrower, according to the third attorney.

“Lenders will say, if you’re going to fight with me, we’re triggering recourse,” he said.

On the surface the foreclosure appears standard, albeit a big case, according to a fourth attorney. Many landlords nationwide are in similar situations grappling with lenders over defaulted debt backed by properties suffering the one-two-punch from the pandemic closures and e-commerce’s long-term disruption of brick-and-mortar stores and retail. Indeed, the only slightly unusual element of the foreclosure is that it names the Criminal Court of the City of New York as a defendant, with the filing noting that the court may hold a judgment or other lien against the property, the attorney said.

An ear in Washington

The arc of the politically charged property’s debt story has been anything but standard from its inception due to the CMBS loan’s original guarantor: Jared Kushner, son-in-law of former President Donald Trump and a senior White House advisor during the Trump administration.

Like bookends, the first slice of the loan on the property was rolled into the CD 2016-CD2 conduit that priced on November 18, 2016, a little more than a week after Trump was elected president, while the foreclosure was filed four years later, on November 5, 2020, days after Trump lost his reelection bid.

The timing of the foreclosure raised some eyebrows, with one portfolio manager suggesting it was not a coincidence. “Now that the sponsor is not a regular visitor to the Oval Office, it’s time for the rubber to hit the road,” the PM said.

Kushner Cos acquired the Times Square property in October 2015 for $295.3 million, according to Real Capital Analytics. But Kushner’s fanciful bid to fill it with entertainment retail met setbacks early on.

The property is listed as 52% occupied in the CD 2016-C2 deal’s latest remit and it had been losing tenants well before the COVID-19 pandemic hit. The Gulliver’s Gate museum and an ocean-themed tourist attraction, National Geographic Encounter, are both closed. More recently a Guitar Center store went dark.

The value of the 248,457 sq ft property was appraised in October at $92.5 million, down sharply from $470 million when bankers securitized the debt.

For some time investors still lapped up the CMBS bonds backed by the property, even as the credit’s debt service coverage ratio began falling in 2017. But in the latest cycle, prices of the deal’s credit bonds have not fully rebounded from their pandemic selloff lows, according to trading data posted on Solve Advisors’ SolveQuotes database.

Kushner could still find a way to restructure or resurrect the property, as it did when the company sold a leasehold interest in its 666 Fifth office condo property in 2018, the PM said. But realized losses to some of the retail condo’s CMBS bonds are expected to be sizeable.

Special servicer KeyBank and an attorney for the trusts declined to comment. Kushner did not respond to requests for comment.

Maura Webber Sadovi is a Debtwire ABS editor and reporter. She can be reached at Maura.Sadovi@acuris.com.

How To Scale A Business Without Skewering It
New $3,000 child tax credit to start payments in July, IRS says
Sobering IRS Warnings On Tax Crimes Before Filing Your Taxes
4 Ways For The Self-Employed To Save For Retirement And Minimize Taxes
Why some lawmakers are pushing to repeal limits on state and local tax deductions