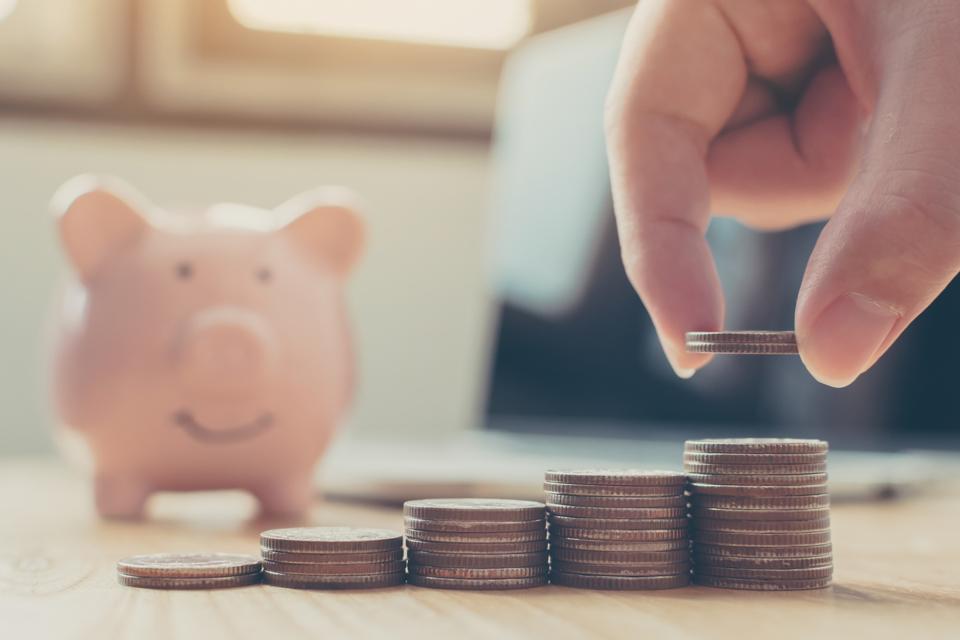 In the meantime, however, many states have become impatient waiting for the federal government to prime the pump for greater employer participation in employee retirement plans. PEPs and MEPs are a start, but some states want to put teeth into the process by mandating coverage. These states want employees, particularly those working for smaller companies, to have some kind of retirement coverage now. The movement towards state-mandated IRA programs, so-called auto-IRAs, has begun.

I asked my colleague Michael Finke, PhD, CFP®, Professor of Wealth Management and Wealth Management Certified Professional® (WMCP®) Program Director at The American College of Financial Services, to provide an update on auto-IRAs and share insights on this fast-moving trend in several states. His responses are below.

Steve Parrish: Why all the current interest in auto-IRAs?

Michael Finke: A far lower percentage of new Baby Boomer retirees will receive a pension in retirement than previous generations. Pensions, like Social Security, are examples of what economists like to call “forced savings” plans. Unlike most things we are forced to do, pensions and Social Security are very popular because people arrive at retirement with enough money to fund a lifestyle without having given much thought to saving.

Forced saving means that there isn’t nearly as much variation in retirement wealth outcomes as there is when retirees have to save on their own. The difference in Social Security retirement wealth across the population is relatively modest. The difference in defined contribution saving is huge. Much of the difference we see in defined contribution (DC) saving – for example, 401(k) plans – isn’t necessarily because people don’t want to save.It’s because the worker didn’t automatically get placed into the plan. Ninety percent of workers who were defaulted into a retirement savings plan stayed in the plan. After working a few decades, they will have accumulated a lot of savings.

Unfortunately, 55 million workers don’t have an opportunity to contribute to an employer plan. These include many gig workers and those who work for small companies. Higher-income workers disproportionally participate in retirement plans, while a much smaller percentage of workers with incomes below $100,000 contribute to their DC plan. The lower participation among these lower-income workers widens economic and racial gaps and leads to greater disparities in retirement security.

Australia is a great example of a country that has instituted mandatory retirement savings contributions that supplement their Social Security-type pension. Workers contribute 9.5 percent of their paycheck to a so-called superannuation account that acts like a 401(k). There is an option to contribute more, but only 20 percent of employees do. The U.S. Government Accountability Office estimates that 48 percent of Americans age 55 or older had nothing saved in the 401(k). In Australia, everyone saves. Workers arrive at retirement with a nest egg of savings in addition to a base income and are not nearly as vulnerable as workers who haven’t participated in a 401(k).

SP: You’ve been looking at the newer state entrants to auto-IRA plans. What are the trends?

MF: The original idea behind the auto-IRA for the entire country was proposed in 2006 and received broad bipartisan support, but nothing was ever passed. Subsequently, California, Oregon, and Illinois instituted state auto-IRAs. These states alone have brought an additional 276,000 workers into retirement savings plans and there are ten more states preparing to institute similar plans.

California’s Calsavers is an example of a new plan that hasn’t been fully implemented (the deadline for employers with 50-99 employees is this coming June), but that makes it easy for employers to sign up and participate. The big advantage to employers is that they don’t face the expense and possible liability burden of setting up a private plan. It is set up as a Roth IRA with five percent default contributions. Under this approach, employees don’t save taxes today, but they don’t ever have to pay taxes again on their savings. This is particularly beneficial for lower-income and younger workers, who are likely in low tax brackets currently. Employees are defaulted into a target date retirement fund and fees are far lower than the average for small employers. Employees have a limited number of alternative investment choices that allow them to adjust the risk and investment profile of their savings.

SP: A complaint we sometimes hear about the federal government’s Thrift Saving Program for their own employees is the limited fund choices available. It appears that the default for auto-IRAs is to offer target date funds. Should auto-IRAs expand/change where investments can go?

MF: There has been a general trend toward reducing the number of fund options available to employees. This is for a number of research-based reasons. First, if there are too many fund choices, workers get overwhelmed and are less likely to participate. Second, there is evidence that having more funds leads to lower performance among participants. There will always be a fund that outperformed others in the previous year, and workers will gravitate toward that fund even though it isn’t more likely to have a higher return in the future. Workers also can create low-quality, undiversified portfolios if they don’t choose the right mix of funds. In general, employers have begun moving toward fewer, more diversified fund options. These state programs reflect the consensus that less is better.

SP: President Obama’s MyRA program never took off. Granted it was voluntary, is there really a mood in American society for yet another government program?

MF: In my opinion, the MyRA was destined to fail because it didn’t leverage the most powerful force in retirement savings – defaults. For whatever reason, people just don’t seem to walk down to the benefits office or initiate an IRA plan on their own. If an employer sets up a plan and defaults the employee into it, they rarely stop participating. And they’re rarely unhappy that they’re saving for retirement.

SP: Even though funds are supposed to be segregated and the management farmed out to third party administrators, do you worry about states like Illinois, who obviously are failing at their own pension system, mandating auto-IRAs for small businesses?

MF: Illinois isn’t going to have anything to do with the money. It will be invested through a plan record-keeper into financial markets through mutual funds. I feel much better knowing that these employees have their own assets in an account than I would giving the employees a promised pension that the state can’t possibly afford. This has been the best aspect of the state plans – the state sets up the framework for small businesses, mandates participation (which means that a small business isn’t at a disadvantage relative to another business if they participate), and negotiates competitive investment choices.

SP: The idea is to make it easier for employees of small businesses to save for retirement. Are auto-IRAs the way to go towards achieving that end?

MF: In addition to the power of defaults, we’ve also learned that competition and fiduciary regulations have pushed costs of private defined contribution plans down significantly over recent years. One can make an argument that there are not similar pressures to reduce costs within state plans, and there may be political pressures to gain access to managing these funds in a way that does not benefit participants. For this reason, private pooled employer (PEP) plans may be an alternative for states that are uncomfortable with the idea of a government-run plan. The SECURE Act made it easier for multiple employers to share the same plan, greatly reducing the costs and complexity for small employers. In the future, we may see states that mandate plans give employers the option to do it through PEPs.