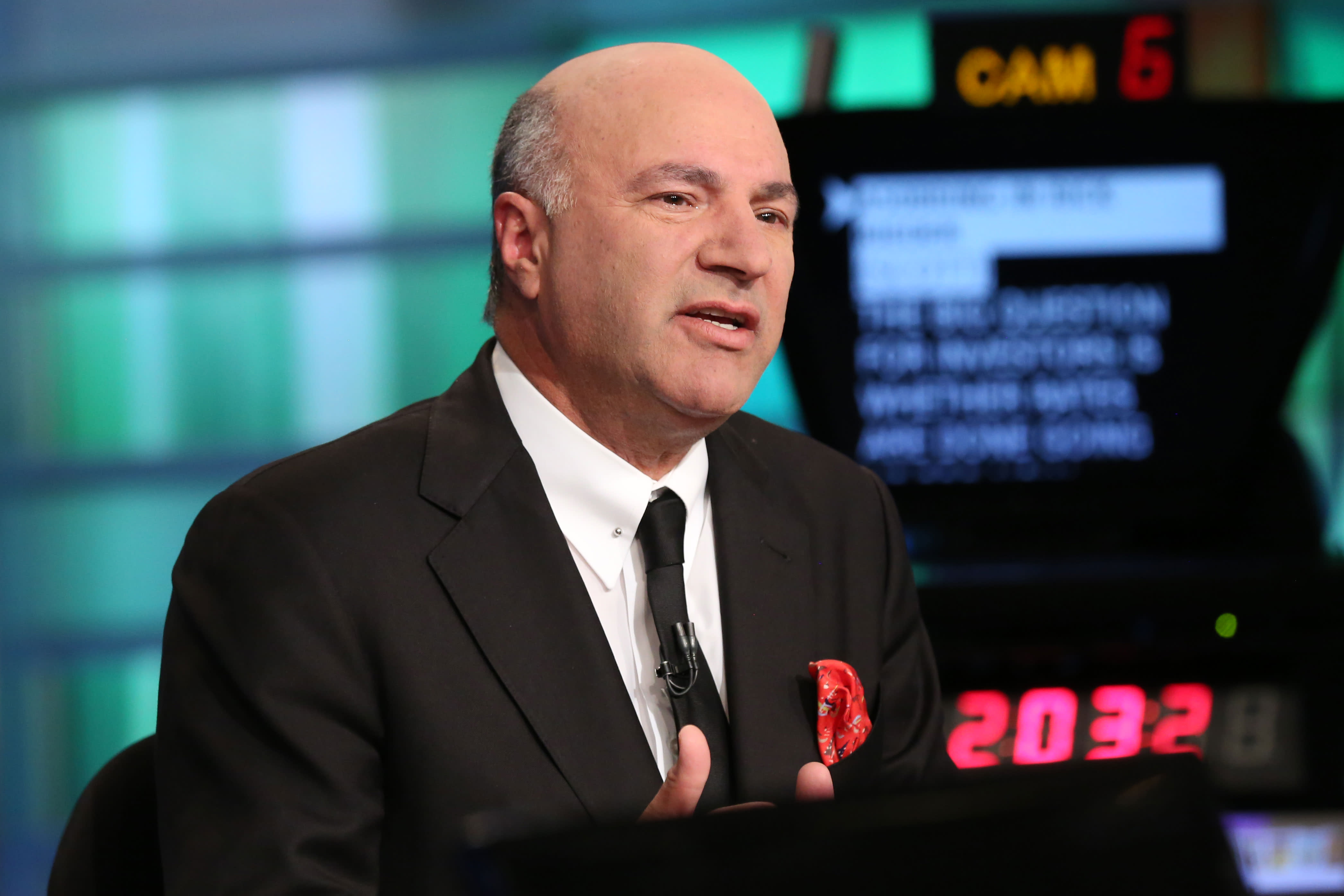 Kevin O’Leary, investor on ABC’s “Shark Tank,” is known for being blunt – even when it seems harsh. And it stems from something he learned from his mother, Georgette.

“It’s easy to lie to people because you want to keep them feeling good. You don’t want to tell them the truth,” O’Leary tells CNBC Make It. “But she told me, ‘If you never lie to anybody, even though it’s hard to tell the truth, you never have to remember what you said, and you never get caught in a lie.'”

“My mother’s point was, why not just tell the truth [and] take the heat on the moment?” O’Leary continued. “You’ll never have to take the heat again. You’re taking [the heat] because you want to be honest and people will respect you for that.”

O’Leary says he had to learn this “the hard way, but she taught me.” Now, O’Leary shares the same advice with his adult kids, Trevor and Savannah.

O’Leary says he also continues to follow his mom’s advice as an entrepreneur and investor by being brutally honest, even when it is difficult, because “once you’re caught in a lie, you can never get back that equity.”

If “a partner comes up to you and wants to know something and you lie to them, you will get caught and they will lose faith in you forever,” he says.

The same goes for “Shark Tank,” he says.

“I get a lot of trouble on ‘Shark Tank’ [for] being honest,” says O’Leary, who Barbara Corcoran dubbed “Mr. Wonderful” after he gave a particularly harsh critique on the show.

“I tell the truth,” says O’Leary. “When the business really sucks, I tell them it sucks. They don’t like to hear it.”

But being up front isn’t the only thing O’Leary’s mom taught him: “My mom taught me a lot about business and how to invest,” he says. “She started [investing] at a very young age and she taught me.”

Check out: Use this calculator to see exactly how much your third coronavirus stimulus check could be worth

The Exception That Allows Business Owners And Employees To Delay RMDs Until Retirement
Expedia Group debuts online Covid info search for 7 travel brands
ETF investors say the Coinbase listing will cause an explosion in cryptoasset investing
Asia is the world’s most expensive region for the wealthy. Here’s how 25 global cities stack up
Alibaba shares rise 2% after Beijing orders Ant Group to revamp business