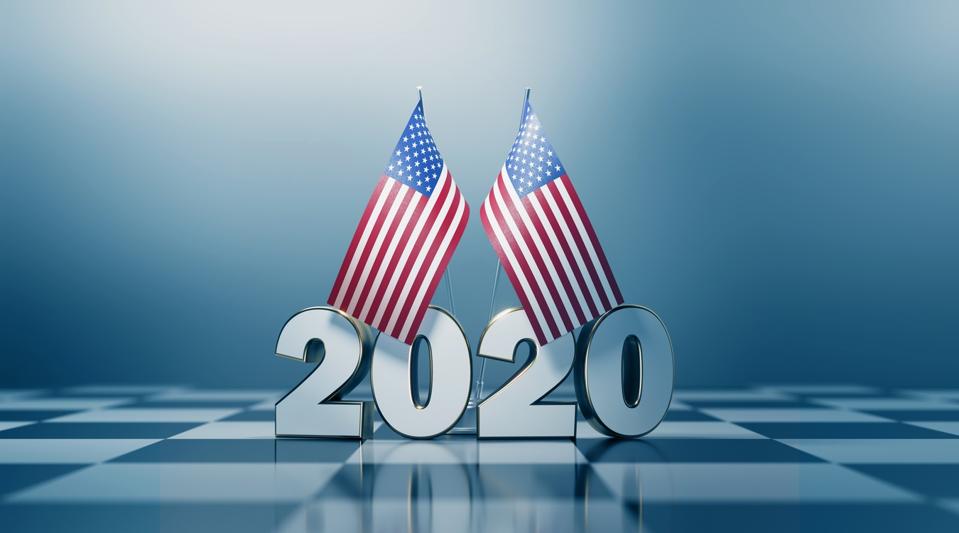 During the 2020 election campaign, President Biden made a number of promises involving changes to the tax code, including expanding the 12.4% Social Security Tax; increasing the top marginal income tax rate on ordinary income to 39.6%; capping itemized deductions at 28% of AGI; phasing out the section 199A deduction; raising the capital gains rate on realized gains over $1million to 39.6%; reducing the unified credit to $3.5 million for estates and $1 million for gifts; eliminating the step-up in cost basis in estates; and, recognition of gains on appreciated assets in estates among others. There are other proposed tax changes, including the Wealth Tax filed by Senators Elizabeth Warren and Bernie Sanders that is an excise tax on individual wealth over $50 million of 2% annually, and 3% annually for wealth over $1 billion.

Not all of these proposals will pass the evenly divided Congress and it is likely that a deal will be cut, much like the deal between Congress and the Obama Administration when the estate tax changes would have sunset in 2012. Even if the details of the tax changes are uncertain, we can expect that there will be an increase in income and transfer taxes on the wealthy in the next two years. Since the tax changes have not yet been enacted, the time act is now to lock in the existing tax law as much as possible. Planners have to be wary and plan for the possibility that the actions taken before the tax changes do not have their intended effect, their clients may find themselves in an unenviable position of having lost access to assets without any significant tax benefit by doing so.

Though the goal may be to save on income and transfer taxes now and into the future, the objectives for individual taxpayers include protection against retroactive imposition of tax changes; preserving access to the assets if situations change; taking full advantage of the current $11.7 million gift and estate exemption; asset protection and protection against the possible wealth tax.

Advisors need to be proactive in presenting strategies to clients, as time is limited. Clients should be reminded that there is uncertainty both what the changes will be and when the changes will apply; and, that the changes may be applied retroactive to be beginning of 2021. Because of the uncertainty, this is a situation where you should avoid putting all the eggs in one basket and use multiple techniques: that is accelerate the tax event in some cases and delay the income tax in other cases, even for the same client.