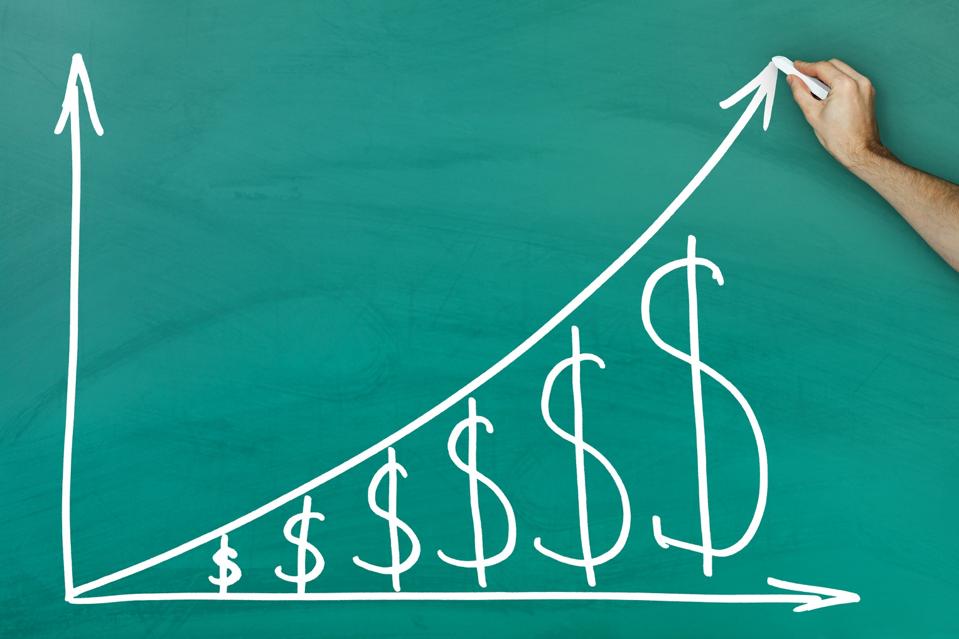 The Paycheck Protection Program (“PPP”) was implemented to provide businesses, and individuals having trades or businesses, with financial assistance in order to keep their businesses open and their payroll intact.

Many businesses and individuals who had no need or limited need for a PPP Loan applied and received one anyway, notwithstanding limited vocal admonitions and some tweets from Marco Rubio to the effect that the loans should only be taken if necessary.

I will be giving a free 30-minute webinar on Saturday, March 6th at 9 am EST which can be registered for by emailing info@gassmanpa.com with ERC in the subject line. Those who email will also receive a White Paper on the Employee Retention Credit that can be read side by side with this article.

In an Interim Final Rule announcement on Wednesday, March 3, 2021, the SBA issued new rules which provided a number of important changes for independent contractors and sole proprietors, which are discussed below.

1. “Gross Income” Instead of “Net Profit”

The SBA determined that many independent contractors and sole proprietors were not able to borrow sufficient amounts because their net income was nominal, because of operating expenses that had to be paid, regardless of the slow down or shut down resulting from the Covid-19 crisis.

In an Interim Final Rule announcement on Wednesday, March 3, 2021, the SBA issued new rules which will permit independent contractors and proprietors who filed Schedule C business returns as part of their Form 1040 income taxes to base their PPP loans on “gross income”  (Line 7) in lieu of the former measurement of “net profit” (Line 31) for their first PPP loan, if no loan has yet been received, and/or for their Second Draw PPP Loan, if a first loan has been received and used. The gross income reported on Line 7 will still be capped at $100,000, so the maximum loan a Schedule C taxpayer may receive remains $20,833.

Until the issuance of this new Interim Final Rule Schedule C filers could receive a PPP loan based upon 20.833% of the net profit shown on Schedule C of the Form 1040 of the proprietor or independent contractor, but not exceeding $100,000.

This was based upon what was shown as net profit on the Schedule C, which basically consists of revenues, minus normal business expenses.

2. What if I Already Received a Loan?

Unfortunately, sole proprietors and independent contractors who have already received a PPP loan before March 3rd, 2021 cannot amend the loan application to make up for the difference, but if the sole proprietor or independent contractor had a 25% reduction in revenue for any quarter of 2020 as compared to the same quarter in 2019, they can receive a Second Draw PPP Loan as described above.

The new Interim Final Rule also addresses the question as to whether a loan can be taken by a sole proprietor or an independent contractor who has significant income, given that the PPP rules prevent loans made to borrowers where the advancement is not “necessary to maintain the ongoing operations of the business.” To read more about the necessity requirement, click HERE.

The FAQs, which were updated on March 3, 2021, to account for recent updates, now indicate that “for Second Draw PPP Loans, all borrowers must certify in good faith that “current economic uncertainty makes this loan request necessary to support the ongoing operations of the Applicant.” The FAQs also state, however, that “because Second Draw PPP Loan Borrowers must demonstrate that they have had a 25% reduction in gross revenues, all Second Draw PPP Loan Borrowers will be deemed to have made the required certification concerning the necessity of the loan in good faith.” This applies even if the loan exceeds $2,000,000, which is the safe harbor that applies for First Draw PPP Loans.  In addition, the updated FAQs also provide that the First and Second Draw loans will not be aggregated for purposes of applying the $2,000,000 safe harbor for First Draw PPP loans.

The question that still remains is whether the SBA has the authority to implement this rule since the statutory language still requires PPP borrowers to certify that the loan was necessary to support the ongoing operations of the business.

The Interim Final Rule points out that the safe harbor that the SBA provided to borrowers in May of 2020 indicated that loans with an original principal amount of less than $2,000,000 would not be questioned by the SBA, although the necessity of such loans may be questioned by other governmental entities, or possibly whistleblowers.

The SBA has developed a new borrower application form, SBA Form 2483-C, for First Draw PPP Loans borrowers that elect to use the new gross income calculation rules.  These borrowers will be required to disclose their total amount of gross income on the Form.

The new rules also explain how employer health insurance, life insurance, disability insurance, vision and dental insurance contributions, along with W-2 wages paid to non-owners factor into the determination of loan amounts and forgiveness for independent contractors and sole proprietors.

Until the passage of the December 27th Economic Aid Act, PPP rules permitted borrowers to receive a loan based upon 20.833% of their net income amount as indicated on Line 31 of their 2019 Schedule C tax return. It was not necessary to have the return filed with the IRS as long as a draft good-faith Schedule C had been completed.

Now borrowers will have their choice of using their 2019 or 2020 Schedule C to determine the amount of their First Draw PPP Loan, if not already received, and the Second Draw PPP Loan, which they can qualify for by verifying that their gross receipts from the trade or business have been reduced by at least 25% when comparing the second, third or fourth quarter of 2020 compared to the same quarter of 2019.

If Joe properly fills out his forgiveness application after waiting at least 10.9 weeks from the time that he receives his Second Draw PPP Loan, then the entire loan will automatically be forgiven, because the rules provide that Joe is considered to have paid himself such amount, as compensation, regardless of what he does with it.

Please note that these rules are complicated and that one size does not fit all.  Please confer with a professional advisor or a bonafide advisory service before proceeding.

I will be providing more detail with examples in later articles, but the bottom line here is that independent contractors and sole proprietors who did not take initial PPP loans by reason of having limited net income should immediately look into applying for loans now, in addition to Second Draw PPP Loans that can be taken based upon gross receipts, regardless of whether the sole proprietor or independent contractor received a previous loan based upon net income or gross income.

I released another article that discusses the Interim Final Rule’s change to allow delinquent student loan borrowers and borrowers with non-financial fraud felony convictions in the last year to receive PPP loans. You can read it HERE.