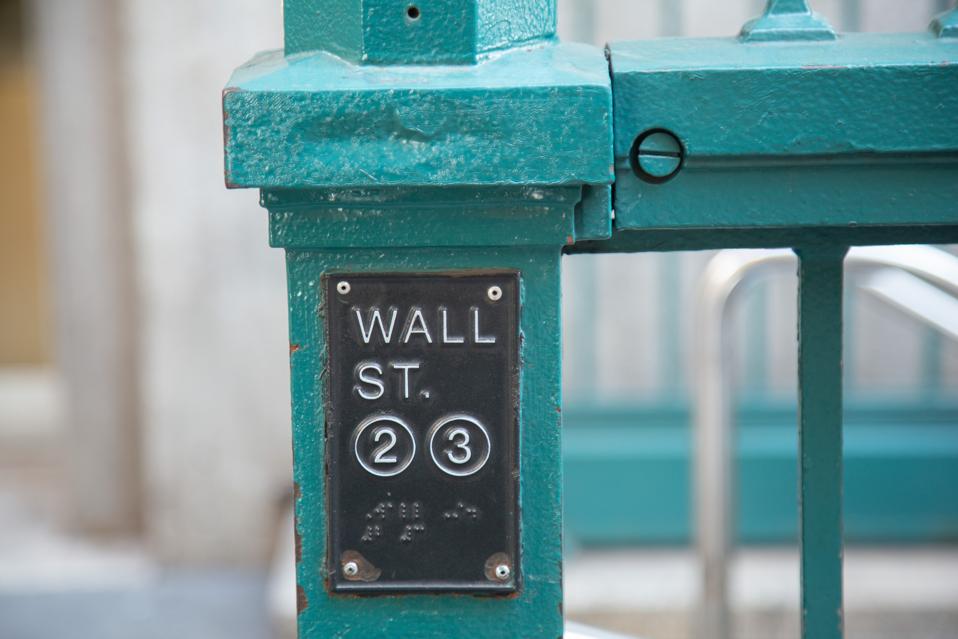 In the next few weeks expect to see plenty of articles that use the quote from the Democratic political adviser James Carville who said: “I used to think that if there was reincarnation, I wanted to come back as the president or the pope or as a .400 baseball hitter. But now I would like to come back as the bond market. You can intimidate everybody’.

The point of deploying the quote is to illustrate the power of the bond market as a signaling device, and in the distant past as a mechanism to discipline government. Notably market strategists, such as Ed Yardeni, have spoken of “bond vigilantes referring to the fact that the bond market curbed excessive borrowing (and inflation) by governments by penalizing them for reckless borrowing with higher bond yields.

This view of bond markets is essential to the understanding of the bond market crash of the past two weeks. For example, some long duration bonds such as Austria’s 2117 issue – which was a star performer – fell by close to 25%, a move that will be terrifying to ‘risk averse’ institutional and retail holders of such securities. Australia and New Zealand both also saw sharp rises in their bond yields.

The move is interesting because for much of the past ten years, central banks have managed to hold bond yields down by aggressive security purchase programs. Indeed, there has recently been talk of ‘yield curve’ control by the Federal Reserve.

The rise in bond yields is too chaotic to be the work of ‘vigilantes’ – rather it signals the arrival of a new ‘regime’ in financial markets, where in the context of the likely passage of President Biden’s stimulus plan and the imminent reopening of economies as people are vaccinated bond yields stay at a higher level, and periodically push higher.

In this context, investors need to watch several indicators, many of which can lead to interesting opportunities.

The first of these is the extent to which markets price inflation – through the bond and swaps market or through inflation hedges in the commodity markets. Headline inflation has risen but is, officially at least, well contained – that is the view of central bankers, most of whom have been wrong in their interest rate and inflation forecasts in the last ten years – in that regard, markets may force the inflation debate and continue to buy cyclical, inflation sensitive assets – oil, lumber and soft commodities are good, recent examples.

The second element to watch are credit markets. Credit spreads have been reasonably well behaved during the rise in bond yields. However, given the backdrop where debt levels for both corporates, retail investors (margin debt) and governments are close to all-time highs, the rise in interest rates will at some stage spur worries of a credit crisis.

This is the point at which the rise in yields will become deadly for equities. So while the MOVE bond volatility index has driven the equity volatility index, Vix, higher, the next phase is to watch yields on the riskier end of the credit markets.

If that happens, the narrative that central banks control bond markets may unravel. Their first response, beyond sounding ‘concerned’ at market volatility, is to add to purchases of bonds and potentially to talk of yield control (i.e. placing an effective ceiling on yields). In time this might even prove more inflationary, at least in the case of inflation sensitive assets.

It may also be the first real test of the central banking orthodoxy of the past ten years. The areas to watch here are smaller developed economies, like New Zealand, Switzerland and Australia, who bond markets have been very well behaved but where an upturn in growth could test their central banks control over interest rates.

Older millennials don’t have as much wealth as their parents did at the same age, but they’re catching up
I paid off $28,000 in debt in 3 years and became a money coach: Here’s my best advice
Elon Musk’s SpaceX beats Bezos’ Blue Origin in NASA contest to build astronaut lunar lander
Ask Larry: Should I File The Month After I Turn 70 To Max Out My Social Security Retirement Benefit?
Major Asian bank says it’s not practical to cut off clients with coal exposure in the short term