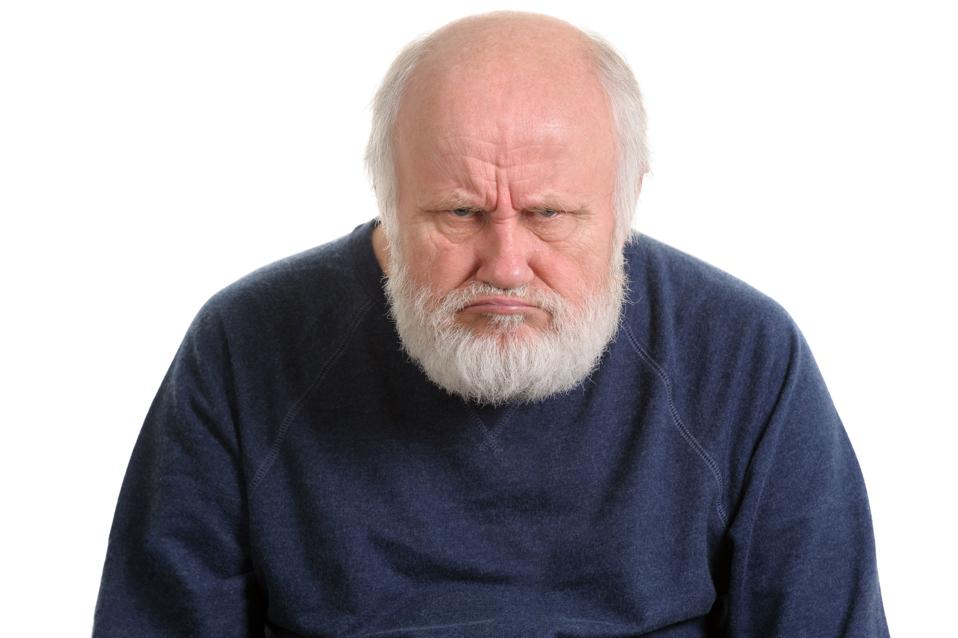 Roger, 90 and Mark, 85 have been off and on friends for 50 years. Mark has no family of his own. Roger’s adult kids call him “Uncle Mark”, as he’s shown up for family events for decades. He once had plenty of money, or so it seemed. There was the apartment in Paris, the home in the U.S. as well. Roger’s family traveled with Uncle Mark in years past. But things changed as Mark got older. He has a history of being reckless with investments. He lost what he had and now, he’s homeless.

One day, he just showed up without notice at Roger’s home, where Roger has lived for 60 years. He helped himself to the guest room and settled in. Roger was a successful businessman, investing conservatively, and living well but money-conscious. Roger how has multiple medical conditions and needs full time care 24/7. His cash is dwindling steadily. The cost of caregivers exceeds $250,000 a year. He certainly didn’t plan on supporting his old buddy Mark! Roger is now selling stock to pay his own monthly bills.

Roger’s daughter is outraged. Mark didn’t ask anyone’s permission to move in. She knows how long her dad and Mark have been friends and she doesn’t want to ruin that. But she manages Roger’s finances, as she is now her father’s trustee and has Power of Attorney as well. Mark has announced no deadline to move on. He’s already eating the food in the house and annoying Roger’s caregivers. He wanted to know where Roger’s credit cards were. What can Roger’s daughter do?

Roger’s daughter came to us with this problem: How can she get Uncle Mark out of Dad’s house? Mark’s financial woes are not her Dad’s problem. Dad can’t afford any more expenses than he already has. It’s touchy, as she doesn’t want to upset either of them.

We gave her this advice: you have financial responsibility for your dad’s well being. You are obligated to oversee his spending, and you control the bank accounts. You know he cannot take on the burden of his homeless friend’s unfortunate situation and you have to be frank about that with Dad and Mark. We suggested that she approach Mark with a deadline. Here’s the extent of hospitality you can receive. Here is your date to move out. You will be required to leave by then. We wouldn’t want to force it but you absolutely have to go by this deadline or there have to be serious consequences. Roger may not be comfortable saying that but his daughter can do it for him.

Marks’ behavior from a legal standpoint is bordering on what is called “undue influence” which means using one’s trusted position to take advantage of an elder. His requesting Roger’s credit cards suggests a move toward financial elder abuse. Although it could be painful to have him evicted by the local sheriff, that option remains a possibility for Roger’s daughter. It is very sad, but Roger’s daughter is obligated to protect her dad, not Uncle Mark.

When friendship is used to manipulate an aging parent, the adult child with legal authority has the responsibility to exercise that authority and protect that parent. At age 90, Roger has signs of dementia. He forgets, gets confused and may not be able to assert his own rights. We are there to guide Roger’s daughter to take all necessary steps. Our hope is that Mark will get the picture, figure out where to go next, and avoid an embarrassing scene of being escorted out by the county sheriff.

Op-ed: Boost to tech stocks will not last, and more pain is ahead
24% of unemployed workers have been jobless for over a year
Wall Street’s top analysts back these stocks as the second quarter kicks off
Stocks making the biggest moves midday: GameStop, Costco, Box, Constellation Brands & more
Morgan Stanley dumped $5 billion in Archegos’ stocks the night before massive fire sale hit rivals