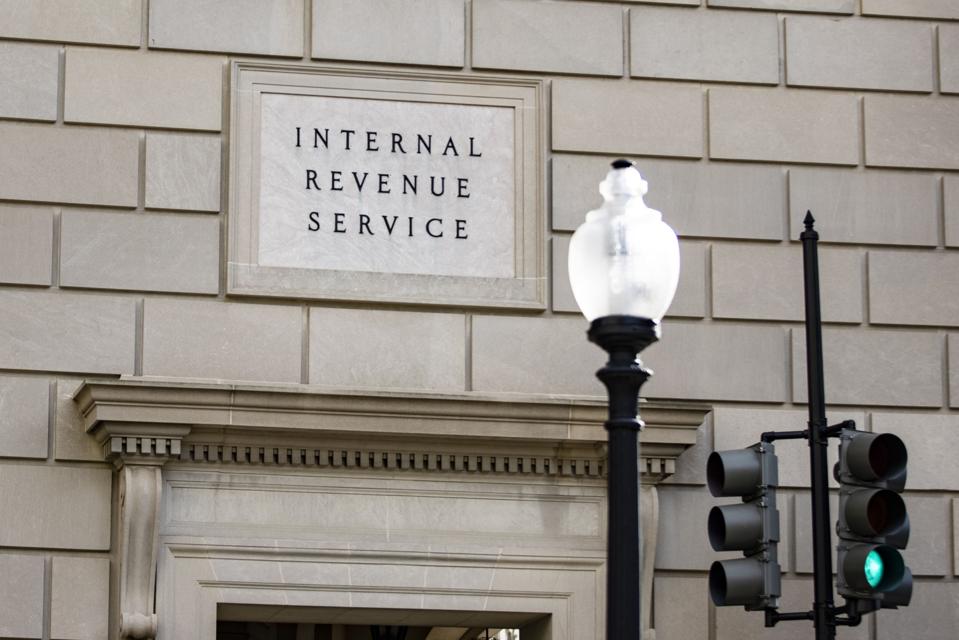 Millions of Americans who lost their jobs due to the covid pandemic in 2020 are in for an unpleasant surprise as they head into tax season. Congress offered jobless workers generous support through an unprecedented expansion of Unemployment Insurance last year, but many beneficiaries have not yet paid the taxes they owe on those benefits. They now must contend with thousands of dollars in tax bills that will be due less than two months from now. President Biden and Treasury Secretary Yellen should ease this burden for struggling Americans by waiving all penalties and interest for UI beneficiaries who pay off their outstanding tax liability by the end of September.

Unemployment Insurance benefits are considered taxable income like the lost wages they replace. In normal times, UI beneficiaries are supposed to be given the option to have estimated income taxes withheld like how they would be withheld from a paycheck. But many UI claimants were not given this option for the expanded benefits passed by Congress last year and may faced other issues because state UI systems were so overwhelmed by a flood of applications. Others voluntarily chose not to have the taxes withheld, opting instead to maximize up-front payments so they had a greater financial buffer for weathering an uncertain economic storm.

But now the bill is coming due, and those who have yet to find a job may not have the cash cushion they need to make these unexpected payments in a timely manner. This problem could potentially be resolved by the $1400 per-person stimulus checks these households are likely to receive when President Biden’s American Rescue Plan is passed by Congress, but those payments may not be approved or disbursed before the April 15th tax deadline. Subjecting these struggling household to the penalties and interest costs that come with failing to pay taxes on time would only compound their hardship.

Some lawmakers have proposed to alleviate this burden by exempting some or all UI benefits paid in 2020 from income taxes altogether. The main problem with this approach is that it would cost tens of billions of dollars, making it unlikely to fit within the confines of the Rescue Plan relief bill currently making its way through Congress via the budget reconciliation process. It would also be unfair: subjecting one person’s wages to a higher tax rate than another person’s UI benefits, when both people have the same amount of income, undermines the equity and progressivity of our income tax system.

Two groups illustrate the inequity. A substantial number of UI beneficiaries received more in benefits than they lost in wages last year because administrative limitations forced Congress to expand UI through a flat weekly benefit increase instead of basing benefit boosts on past earnings. If taxes on those benefits were waived, this group would receive a higher income and pay a lower tax rate on that income than their peers who continued working. On the other end of the spectrum, there are UI beneficiaries married to high-income spouses who continued to have healthy earnings throughout the pandemic. Why should these households be paying a lower tax rate than essential workers?

A more practical alternative would be to waive penalties and interest on any tax payments received by September 30th, when it’s likely that enough of the population will have been vaccinated to pave the way for economic recovery. Unlike tax cancellation, which requires an act of Congress, Secretary Yellen can unilaterally extend deadlines for payment using the same authority that her predecessor did when he moved last year’s tax filing deadline from April 15th to July 15th. This move would both give jobless Americans some much-needed breathing room and preserve the equity of our tax system.

Gen Z and millennials twice as likely to delay a financial milestone during Covid
General Motors-backed Cruise is set to expand self-driving operations to Dubai in 2023
OPINION: Why Toxic Workplace Whistleblowers Should Be Applauded
How Bill Gates’ company TerraPower is building next-generation nuclear power
Here are the states where retirement savers have the biggest nest eggs