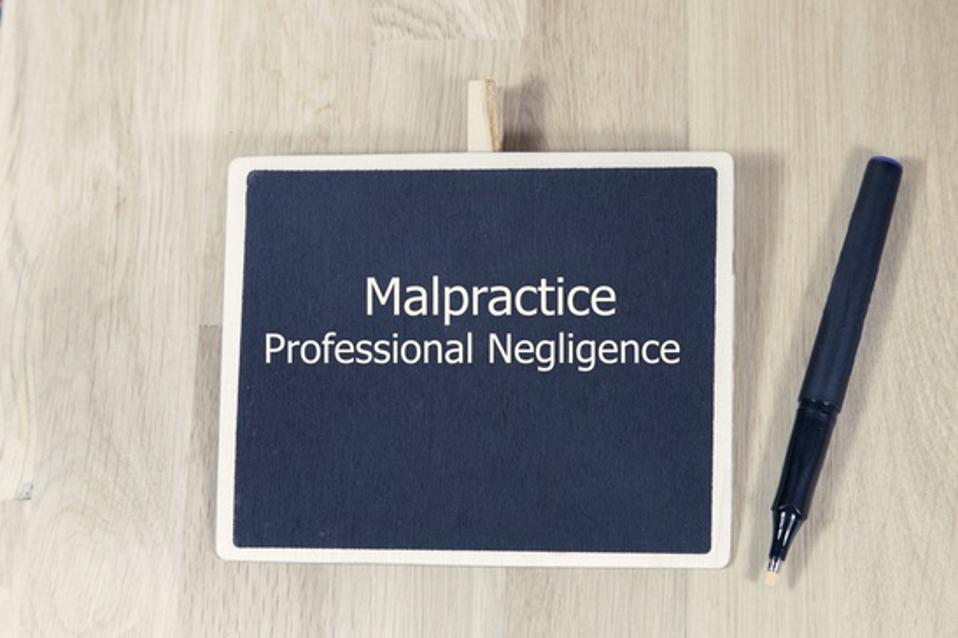 If your tax lawyer or accountant costs you extra taxes, and reimburses you for those extra taxes, can the IRS tax the reimbursement? It might seem like the answer should be no, but it can be hard to convince the IRS. Take the case of Joseph M. McKenny v. U.S., 2020 WL 5167333 (11th Cir. Fla.),, which considered the tax treatment of an accounting malpractice recovery. Mr. McKenny convinced the Tax Court that he shouldn’t be taxed, since he got less than the amount he lost. But the Eleventh Circuit reversed, handing him a big tax bill. The case shows how tough it can be to handicap the tax treatment of legal settlements. McKenny sued his accounting firm, Grant Thornton, alleging that its negligence made him pay over $2 million in taxes to the IRS he would not have owed with competent planning. The accounting firm settled for $800,000. Since McKenny was just being reimbursed, he shouldn’t have to pay tax, right? That’s what McKenny thought.

He had to pay $2.2 million, and only got $800,000 back, so surely that is a reimbursement. The district court thought so, and in many legal settlements, it can play out just fine. Say you buy a condo for $1M, but discover bad construction, so you collect $200,000 from your contractor. Is that income?  In some cases yes, but ideally you want to say no, that it reduces your basis. You paid $1M, but got $200,000 back, so your basis in your condo is now $800,000. If you sell it, your gain is pegged from $800,000. If you depreciate it (business or rental use), you must use that lower number too. There are plenty of IRS rulings supporting this common-sense treatment. It can work with investments too.

Say you have a $1M stock portfolio, but your broker inappropriately whittles it down to $500,000. You sue your broker for mismanagement (if you try to go to court, you’ll almost certainly be relegated to an NASD arbitration). Eventually, if you get back $200,000, is it income? This one is trickier. To answer, you’ll need to know about basis and gain. After all, you could have a big portfolio with a very low basis, so getting any money back as basis reduction may be impossible. With legal settlements, whether the settlement constitutes taxable income depends. In lieu of what were the damages awarded? That can be tough to answer.

McKenny found a seminal tax case from the days before there was even a U.S. Tax Court, Clark v. Comm’r, 40 B.T.A. 333, 335 (1939). In the 1930s, Mr. Clark paid some extra tax because his tax counsel negligently failed to tell him to file a separate return, not a joint return with his wife. This negligence caused Clark to pay $20,000 more in taxes than he would have paid on a separate return. His tax counsel paid the $20,000 to settle, and Clark said it wasn’t taxable. The IRS argued that the $20,000 paid by the tax lawyer were taxes paid by a third party, so Clark had income. But the BTA—the equivalent of today’s U.S. Tax Court—held that the $20,000 was compensation/reimbursement for the loss because of the tax lawyer’s negligence, not income. It was irrelevant that the obligation was for taxes, said the BTA.

That means Clark’s reach should be broader than tax malpractice. The BTA went on to say that a recovery on account of a loss is not income. As long as Clark did not (and could not) take a tax deduction in a prior year for the loss to offset his income for the prior year, his recovery was not includable in his gross income. Clark is still good law, but even eight decades later, the IRS distinguishes Clark every chance it has. Only rarely will the IRS come out the other way, and you need to play your cards just right. The 11th Circuit in McKenny called it remarkable that (apart from the McKinney case in district court), “no Article III federal court has addressed or applied Clark in the 80 years it has been on the books.” But the 11th Circuit seemed to have an easy time holding for the IRS on the $800,000 payment.

The district court assumed that Grant Thornton had actually committed malpractice, but IRS records suggested otherwise. Thus, on burden of proof grounds, the appeals court had an easy time saying that the McKennys essentially made a bald assertion, devoid of specifics. They claimed they overpaid taxes and might have owed nothing had Grant Thornton followed through on its tax strategy. That wasn’t enough. An expert witness might have carried the day, or at least provided enough smoke and mirrors to get the district court affirmed. The 11th Circuit reversed and held that the $800,000 settlement was income. Besides, the IRS in McKenny had another argument to distinguish Clark: a third party’s payment of a taxpayer’s tax liability is generally taxable. See Old Colony Trust Co. v. Comm’r, 279 U.S. 716 (1929). That principle has often caused tax-related malpractice cases to be handled as reimbursements, not as direct payments.

One probable here was proof. The 11th Circuit simply did not see this as a recovery of capital, not one that was proven in any event. There are technical issues too, given the IRS’s numerous attempts—many successful—to limit Clark to its facts. Does Clark only apply if a tax advisor makes a mistake in preparing a tax return, or in advising how to prepare it? The government in McKenny argued that Clark does not apply to settlements based on claims of malpractice in giving advice about, structuring, or implementing a transaction. And that issue seems likely to come up again. For tax malpractice recoveries, Clark is still valid and can still help taxpayers. But the IRS has whittled it down as much as it can.

As a result, anyone facing these issues should get some advice and be careful. Clark’s theory suggests that many malpractice recoveries even outside the tax arena might be tax-free. Saying in a settlement agreement that a payment is only a reimbursement can’t hurt. Sometimes, if you say something enough, it might come true. Clark can be read as applying only to tax malpractice actions, or it can be read more broadly. How about a case against a corporate lawyer for botching a merger? What about suing a litigator who doesn’t file suit before the statute of limitations has run? I’ll circle back to those questions.

Americans have about a month left to file their 2020 tax returns. What to do now
NYSE launches ‘First Trade’ NFTs of Spotify, Snowflake and more
What Prince Philip’s Death Shows Us About The Importance Of End-Of-Life Planning
Gen Z and millennials twice as likely to delay a financial milestone during Covid
Cybersecurity start-up Darktrace plans to go public in London despite Deliveroo’s IPO flop