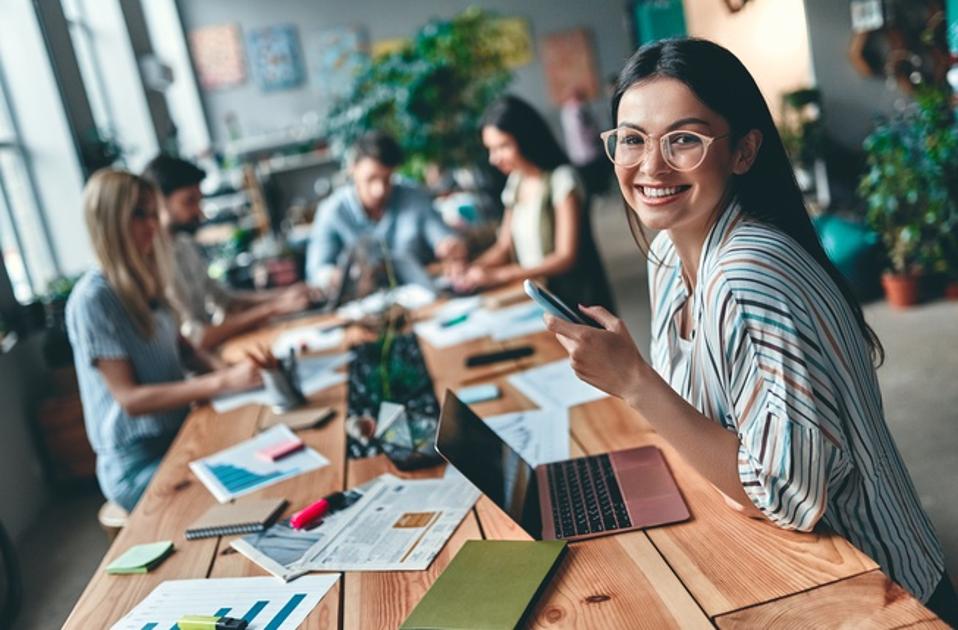 Americans have started to file their 2020 tax returns. After a tumultuous income year, it will not be an easy tax season. But for individuals who are independent contractors, often called gig workers, filing taxes can even be more challenging, even in normal times.

Unlike W-2 employees, gig workers typically report all of their income on Schedule C. Their income is reported and then offset with business expenses. But being a gig worker requires a great deal of organizational skills in tracking all of these moving parts.

And that is where there can be difficulty. Even when gig workers want to report their income, they often do not know what to do when they do not receive a 1099 from the individuals and companies they worked for. That can be a dangerous minefield which must be navigated correctly to avoid potential consequences from the IRS.

When a gig worker accepts an engagement, they should be file a W-9 with the employer. This provides the employer with the relevant information from name and address to tax identification number that will allow them to report the gig worker’s wages at tax time.

At the end of the tax year, the employer issues a 1099-NEC to the gig worker by January 31. But there are parameters to it.

“A 1099-NEC is issued to gig workers for cash and check payments over $600 in a calendar year,” explains Nicole Davis, CPA at Butler-Davis Tax & Accounting in Conyers, Georgia.  “The payments are reported to the Internal Revenue Service as a way to ensure gig workers are claiming all of their earned income on their tax returns.”

What has added another layer of confusion in the process is that the form itself has changed. For years, gig workers received 1099-MISC. But in 2020, the IRS changed the form to 1099-NEC.  The NEC stands for non-employee compensation.

“If a gig worker does not receive a 1099-NEC, then they can reach out to the customer that hired them for the work and request one,” says Davis.

But many are confused when the 1099 does not arrive.  They should think about the amount of income they earned from that engagement. If it was under $600, they will likely not receive a 1099-NEC however are still required to report the income.

“Gig workers are ultimately responsible for keeping track of the income they earned especially if a 1099-NEC is not issued,” says Davis. “Compliance with issuing 1099s is still a big issue among businesses.”

Onus Is on The Gig Worker

Part of what gig workers love about being independent is that they can call the shots, but that benefit comes with responsibility. Properly reporting their income is key to creating a strong financial life.

While it may be frustrating to have to report all income – including income for which you didn’t receive a 1099-NEC – it is necessary in order to create a record in the Social Security system that will determine your retirement benefits. Further, by reporting all of your income, you create opportunities to fund retirement plans that will help down the line.

As a result, you should report all income even when you don’t get a 1099-NEC. In 2021 and beyond, be proactive and make sure that when taking a new gig, you ask to complete a W-9 so that you can get a 1099-NEC in the future. In addition, be sure to track all of your income from your various engagements so that at the end of the tax year, you’ll have a clearer idea of whether or not to expect a 1099-NEC from each employer.

Rocket Lab CEO says SPAC deal is ‘a supercharger’ for growth and adds ability to launch astronauts
China sets 2021 GDP growth target of more than 6% as premier warns of ‘formidable tasks’ in finance
How Mark Cuban uses a Steve Jobs-inspired strategy to stay successful in a world of fast changing tech
Will unemployment benefits end after a year? Extensions should prevent it
Jimmy Fallon Puts His Manhattan Home On The Market For $15 Million