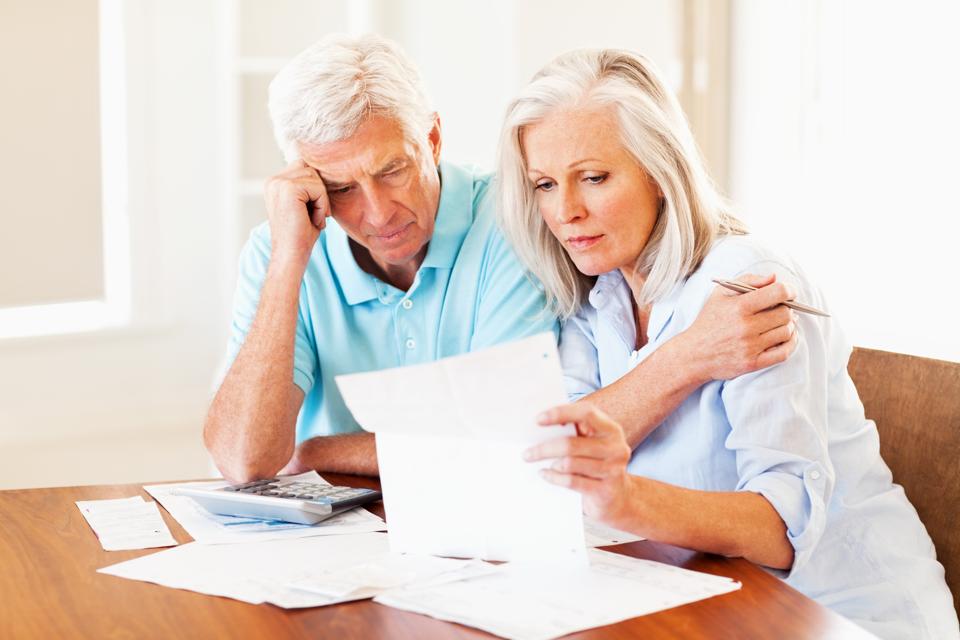 2020 has been an incredibly challenging year for all Americans. The pandemic’s impact on the physical, mental and financial health of the country has led many Americans to struggle to survive.

As we come to year end, many Americans are taking one last look at their tax planning and considering what type of charitable gifting they should do.  There is an increased obligation on many to help those in need. Further the idea of donating to others is sweetened with the idea that there is also a tax break associated with it.

But there is a tax challenge in charitable planning that many do not realize. Since the Tax Cuts and Jobs Act (TCJA) was passed in 2017, it has not really been financially advantageous for many Americans to gift to charity. In fact, the Tax Foundation found that less than 17 million Americans actually itemize on their 2018 tax return in comparison to 46 million prior to the tax change.

The impact of this tax law change is that many Americans will have to decide if they want to gift to charity because they are charitably inclined, even if they get no tax deduction.  For those who want to make sure they benefit tax-wise, there are a few key rules.

The IRS estimates that due to the change in the tax law, 87% of all taxpayers take the standard deduction. This means they no longer itemize out items such as mortgage interest, real estate taxes and charity. Thus, donating to charity does not move the tax needle.

While the TCJA moved most Americans to taking a standard deduction on their tax return, there have been some positive moves during the pandemic to get some credit for their charitable donations.

In the CARES Act that was passed in April of this year, Congress recognized that Americans who do not itemize would want a way to get some tax benefits from donating to charity.  The CARES Act allowed taxpayers who take a standard deduction to be able to deduct up to $300 on their tax return for donations to charity.

At the time of the bill’s passing, Charles Rettig, IRS Commissioner noted that, “Our nation’s charities are struggling to help those suffering from COVID-19, and many deserving organizations can use all the help they can get…We encourage people to explore this option to help deserving tax-exempt organizations – and the people and causes they serve.”

The only caveat was that it needed to be a cash donation. Taxpayers would not be able to get the benefit of this new rule if they were donating securities or non-cash goods.

The $300 will be an above the line donation and is a deduction that lowers the overall tax liability. But while this is a nice adjustment for those taking the standard deduction to be charitable, the overall impact on their tax bill will be quite negligible.

However, there is a strategy that some Americans may want to consider in order to get a charitable deduction. The strategy is called bunching. It works quite simply:  rather than making donations on an annual basis, the taxpayer frontloads a few years’ worth of donation in a single year.

This method works best with a donor advised fund or DAF. This is a charitable vehicle that lets a donor fund and receive a charitable deduction in the current year. The funds can then be donated in future years to charity. However, there is no additional charitable donation when the funds are granted.

In a pandemic year, bunching can be useful for those who want to make a real difference to charity.  In particular, charities that are helping those with food and housing resources during the pandemic would appreciate the higher donations.  In those cases, it would also allow the taxpayer to itemize and benefit from the deduction.

Not All Charity Is for a Deduction

The TCJA made donating to charity a harder sell for Americans who are focused on the tax deduction it provided. While the CARES Act and the strategy of bunching can help some Americans get a charitable deduction, there is less of a benefit for most taxpayers.

As a result, the best advice for Americans is to donate to charity because it is meaningful. If you get a tax deduction, that is merely icing on the cake.