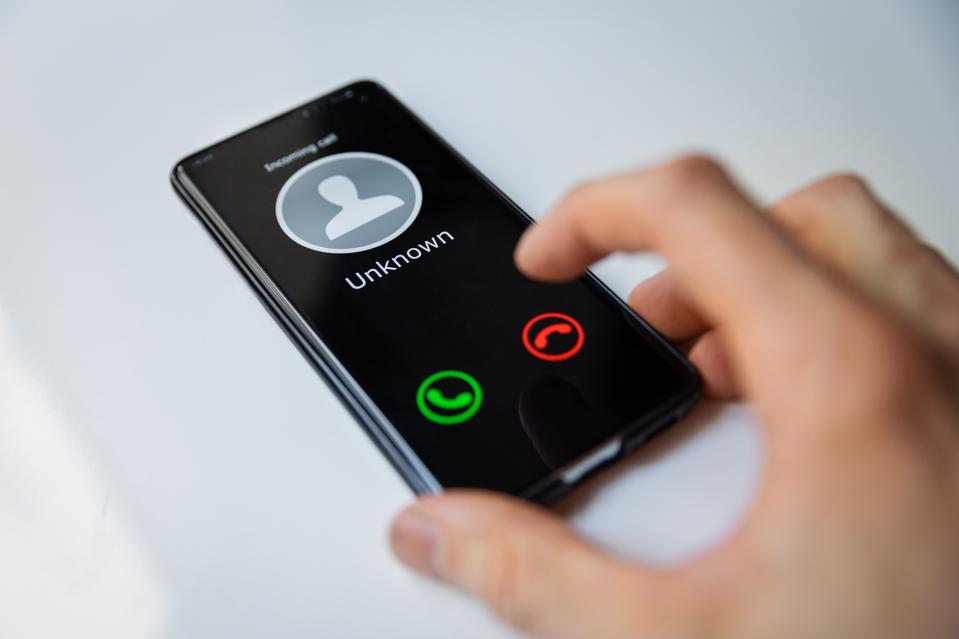 Hitesh Madhubhai Patel (a/k/a Hitesh Hinglaj) of Ahmedabad, India, has been sentenced to 20 years in prison for his role in operating and funding call centers that defrauded U.S. victims out of millions of dollars between 2013 and 2016.

Patel, an Indian national, was prosecuted in the United States after being extradited from Singapore in 2019. Singapore authorities apprehended Patel at the request of the United States pursuant to a provisional arrest warrant in September 2018, after Patel flew there from India.

Patel had already pleaded guilty to his role in the scheme. As part of the scheme, scammers utilized a network of call centers in India, including in cities like Ahmedabad, to call potential victims in the United States.  Ahmedabad is the sixth-largest city in India with a population of 6.5 million (larger than any city in the U.S. except for New York City, and more than twice the size of Chicago).

Using personally identifiable information obtained from a number of sources, including social media, scammers impersonated agents from the IRS or US Citizenship and Immigration Services (USCIS). Calls were typically made using VoIP (voice over internet protocol) technology that allowed the scammers to “spoof” the phone numbers, making it appear that the calls were coming from the IRS or other government agency. As part of the scam, taxpayers were told to pay fake tax bills immediately or face arrest, deportation, or other legal action.

The scam was wildly successful. At one point, the U.S. Treasury Inspector General for Tax Administration (TIGTA) referred to the scam as “the largest scam of its kind that we have ever seen” – and that was in 2014. By the end of 2016, the Better Business Bureau advised that the IRS phone scam was the most popular scam of 2016, accounting for 1 in 4 reported scams. And of course, the scam continued to top the IRS list of “Dirty Dozen” scams affecting US taxpayers.

Victims of the scam were instructed how to provide payment, including by purchasing debit or gift cards or wiring money. Once the payment had been made, runners based in the U.S. would liquidate and launder the extorted funds as quickly as possible. Runners typically earned a specific fee or a percentage of the funds in the scam.

As part of his plea, Patel admitted to operating and funding several India-based call centers from which the fraud schemes were perpetrated, including the call center HGLOBAL. Patel corresponded with others by email and WhatsApp messaging to exchange credit card numbers, telephone scam scripts, and call center operations instructions.

“The long arm of federal law enforcement was key to bringing this con artist to justice,” said U.S. Attorney Ryan K. Patrick of the Southern District of Texas. “Transnational call center scams are complex cases to investigate and prosecute but our agencies are up to the task. Many of these fraudsters prey on the most vulnerable from the perceived safety of foreign lands so there is no sorry in seeing him head to prison. His access to a phone is now greatly diminished. Across the globe, U.S. law enforcement is chasing and dismantling these schemes.”

Patel had been described as “the top person in India and the boss for whom most of the other defendants worked,” and the owner of multiple call centers. Patel admitted, based on the evidence against him, that a reasonably foreseeable loss of between $25 million and $65 million was attributable to him.

A Department of Justice website has been established to provide information about the case to already identified and potential victims, and the public. Anyone who believes they may be a victim of fraud or identity theft in relation to this investigation or other tele-fraud scam phone calls may contact the FTC via this website.

Bankruptcy Court Holds That First-Time Homebuyer Credit Recapture Obligation Is A Tax
Buffett is buying back more Berkshire stock this year after record $25 billion repurchase in 2020
Robinhood offers blistering retort to ‘elitist’ criticisms from Munger
Building A Safety Net: How To Grow Your First Emergency Fund
How a new business generated $1 million in sales in one year and attracted fans like Gwyneth Paltrow