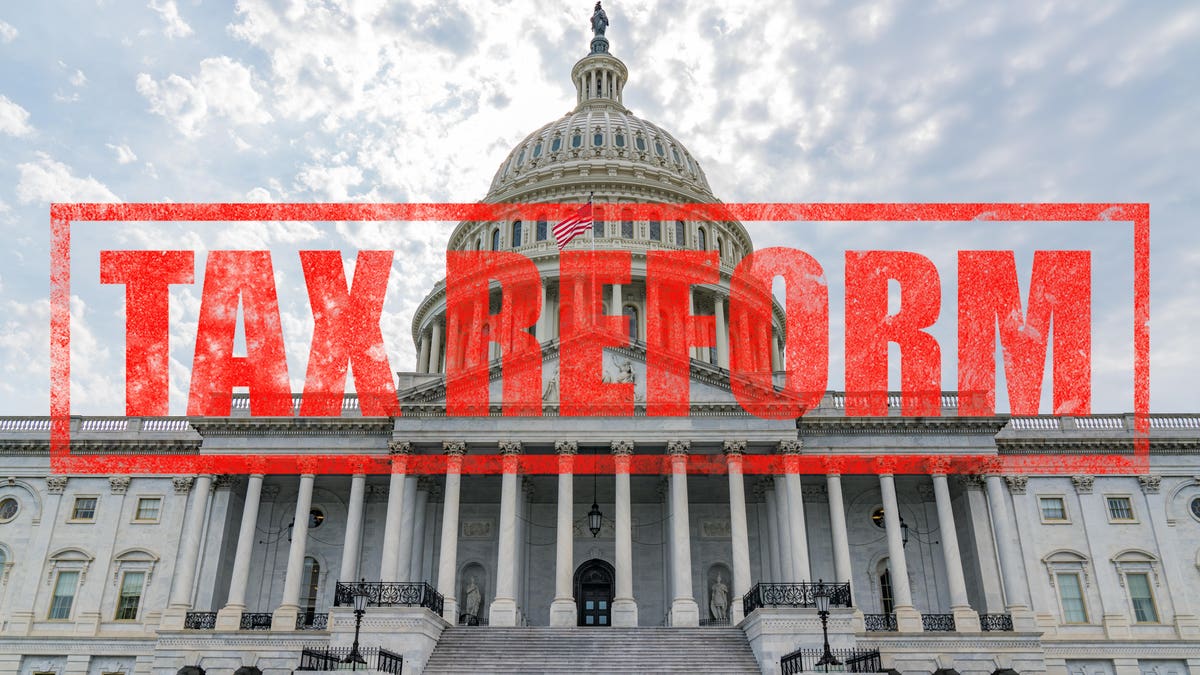 On changing the corporate tax rate

Victor Fleischer: There is a lot of reason to think that the economic effect of increasing the corporate tax rate is not going to be dramatic . . . It’s still early in terms of trying to understand the economic data that we have, [which] is muddled because Trump had other policies, the trade war with China in particular, that certainly hurt the economy. So, it’s a little hard to disentangle the two effects because they are going on simultaneously. But the data that we do have seem to suggest there was not a big increase in capital expenditures, and that was sort of the theory behind the rosy economic growth projections that Republicans were putting out there in 2017. The idea is that if you reduce the cost of capital, then you are going to see increased investments by companies and research and development and other advances that can improve productivity and lead to greater economic growth.

One thing that I have been thinking about is the effect of being in such a low interest rate environment for a long time. It hasn’t been that tight in the capital markets. [Companies have] been able to borrow money when they want to invest. So, maybe the cost of equity capital has just been less important in this environment . . . Increasing the corporate rate from 21 to 28 percent is also not going to have a dramatic economic impact. I think the long and short of it is the big cut in the corporate rate was mostly a transfer from the Treasury to corporate shareholders and increasing the rate is mostly the reverse of that.

As [the corporate] rate goes up, you have to worry about companies trying to invert. If you think back to the corporate tax rate at 35 percent, you [had] a really strong incentive to try to do an inversion or to incorporate your company offshore. There is less concern about that at 21 percent. Twenty-eight percent is somewhere in the middle and . . . a moderate approach is appropriate for trying to make sure that companies that are headquartered in the U.S. continue to find the U.S. a competitive tax environment.

On the entity decision of partnership versus corporation

Victor Fleischer: When you think about the way that the 2017 bill was put together, you can see they are kind of aiming for parity between partnerships. On the one hand, where you’re paying tax at the individual top rate of 37 percent, versus the corporate approach where originally it was going to be a 20 percent corporate rate and then a 20 percent tax on capital gains or dividends on the back end. If you do the math, that kind of comes out the same.

Now, that doesn’t account for the peripheral benefit. If you are organized as a corporation and you retain your earnings, then you get to reinvest those earnings without paying the shareholder level of tax. So, there is a way in which a corporate tax of 20 percent can become a tax shelter for investors. You can see the original design provided at least a rough parity between the two. That is a sensible approach because you don’t want companies to be making entity decisions on the basis of tax, or at least dominated by tax. You want them to be choosing the form of organization that is best for the business.

Victor Fleischer: [Section 1061] seems like it was designed to burden as few people as possible while still looking like Congress is doing something related to carried interest. When you change the holding period from one year to three years, that has an effect on very few private equity and venture capital funds because they typically hold their investments for longer than three years. If you have a fund invested in the company for less than a year, that has always been short term. Section 1061 only applies to this window between one and three years . . . It really seems like it was designed as a sort of fake tax policy to give the appearance of doing something while actually doing very little. It does create some headaches for funds that want to exit between one to three years and it creates a conflict between the fund managers who have a personal interest in holding the investment.

Let’s say that your fund is ready to exit an investment and it’s been two and a half years. The individual fund manager has an incentive to try to delay until you clear into the three-year mark, whereas the investors are mostly tax exempt. They do not care about the treatment and they are not affected by 1061 anyway. It creates an incentive for fund managers to breach their fiduciary duties to their investors. It’s deeply problematic.

I think it’s worth going back to those [legislative proposals that have evolved since 2008] because simply changing the character from short term to long term capital gain doesn’t fully reflect what I think is the right policy, which is that this is really disguised labor income. If it is disguised labor income and should be treated as ordinary income [then] that’s important because then you’re picking up not just the rate increase to ordinary rates, but you’re also picking up a 3.8 percent Medicaid tax. All in all, [section] 1061 I think is a really bad policy and a cynical policy, so I do hope that the Democrats have a chance to reintroduce carried interest legislation.