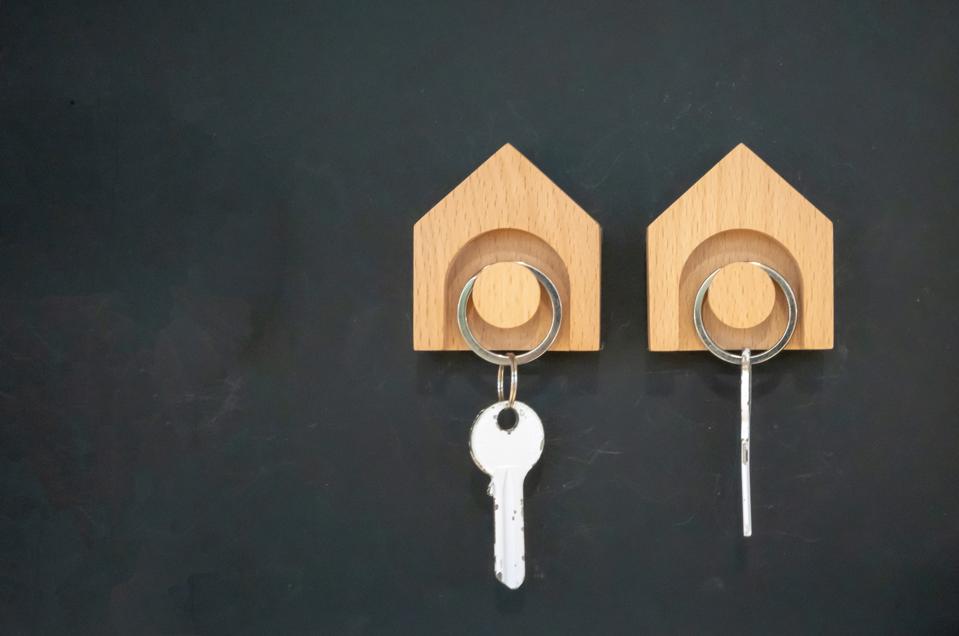 Rates fell again this week, so would-be mortgage borrowers can breathe a sigh of relief. But refinancers have another countdown element to contend with the new Adverse Market Refinance Fee that begins on Dec. 1.

The Federal Housing Finance Agency (FHFA) will add this fee to most refinances that are sold to Fannie Mae and Freddie Mac (which account for about 70% of all mortgages).

The fee will add half a percentage point cost to the loan. So if you refinance into a $200,000 mortgage. Then the fee would be $1,000. It’s unclear yet how lenders will pass this fee on to borrowers. Some might include the new cost in the interest rate while others might add it to the closing costs.

How to Avoid the New Refinance Fee

To avoid this fee, loans must be closed and submitted to Fannie Mae or Freddie Mac before the December deadline. Lenders are considering their closing timelines to determine when they will add the costs of this fee into the interest rate.

If you’re currently approved for a loan and locked into a rate, your lender will honor that rate.

Lenders are struggling to keep up with mortgage demand, however, which is dragging out the process. This means borrowers who want to avoid the fee should start shopping for lenders now.

“Not all consumers realize that the process of a refinance transaction could take 30 to 90 days to complete, and we are already inside the 60-day window of opportunity,” says Alan Chang, vice president of title operation at JetClosing, a digital-first title and escrow company. “Lenders, brokers and their vendor partners will likely see increased demand as each day passes. Once we reach 30 to 45 days prior to the deadline, the opportunity to avoid the new fee will be lost.”

Closing in time to beat the December deadline might just come down to who your lender is, says Joel Kan, associate vice president of economic and industry forecasting for the Mortgage Bankers Association.

Some lenders have the capacity to close faster than others, so they will make the deadline easily. But some won’t be able to get loans closed in time so they’re building that into their fees and costs now.

In response, many lenders are extending rate locks to 120 days, which is about 30 days more than the industry standard. Whether they charge for this extended lock is up to the lender.

Some lenders are responding to the wave of refinancing requests by keeping refinance rates higher than mortgage rates in an effort to slow the pace of applications, Kan says.

“We’ve certainly been hearing that refi rates are not falling as quickly as purchase locks. The rate does impact demand,” Kan says. “By not letting rates drop as quickly it allows lenders to get through what they urgently have.”

Why You Shouldn’t Stress About the New Fee

If the whole point of refinancing is to save money, then it’s no wonder borrowers are concerned about the new refi fee. Consumers want to know if rates are going to keep falling (nobody wants to refinance every time mortgage rates break a new record) and whether this new fee will ruin their big chance to save.

“Over the last six months it feels like nearly everyone in my life, both personally and professionally, has asked me about whether it’s a good time to buy a home or if I think they should refinance their mortgage,” says Colton Moore with consumer communications at online lender SoFi.

“With the new FHFA refinancing fee looming, I have been fielding questions from members about how this will impact their decision to refinance,” Moore says. “Many who have not yet refinanced their mortgage feel some urgency to go through the process sooner than they had planned because of the fee, and some feel that it may be impactful enough to diminish the value and are reconsidering whether they will refinance at all.”

But experts point out that fees were always part of borrowing and that a new fee shouldn’t automatically take you out of the game. In other words.

Some homeowners will still be able to save enough money that the fee won’t matter. At least not enough to dissuade them from locking in that sweet sub-3% rate.

Borrowers should most definitely comparison shop for lenders, says Bobby Heytota, director, secondary markets, at online mortgage lender Better.com. He recommends getting loan estimates that outline the fees you’ll have to pay. This will give you a pretty clear picture of your savings and whether refinancing will ultimately make sense.

“Refinancing will entail some mandatory fees (such as third-party appraisal fees, credit checks, flood certification, recording fees, titles fees and prepaids),” Heytota says. “Once you receive loan estimates from your top lender options, you can compare the fees from lender to lender and choose the lender that will give you the best deal.”

Where Are Rates Now?

Low rates have stoked lending activity, which is up for both buyers and refinancers. There was a 22% year-over-year increase last week in mortgage applications to purchase a home and a 52% increase in refinance applications, compared to this time last year, according to data from the Mortgage Bankers Association.

Rates fell again this week, which will likely continue driving the lending activity. This week the average rate on a 30-year fixed-rate mortgage fell by 2 basis points to 2.88%, which is among the lowest rates on record. Meanwhile, the 15-year fixed-rate mortgage dropped 4 basis points to 2.36%, which is more than three-quarters of a percentage point down from this time last year.

Once the new Adverse Market Refinance Fee kicks in later this year, these record-low rates could jump up fast, Chang says.

“If the fee goes into effect as currently scheduled, it will impact a large population of consumers by artificially increasing the current rate,” he says.

New rules for self-employed and gig workers applying for PPP loans are out. Here’s what you need to know
Why this rate-driven sell-off is hitting tech stocks hardest
Unemployment benefits end next week. It may be too late for Congress to stop it, experts say
New Tax Things To Know This Year
Buffett cut Apple, Baron trimmed Tesla: Billionaire market lessons on tech and growth stock selling