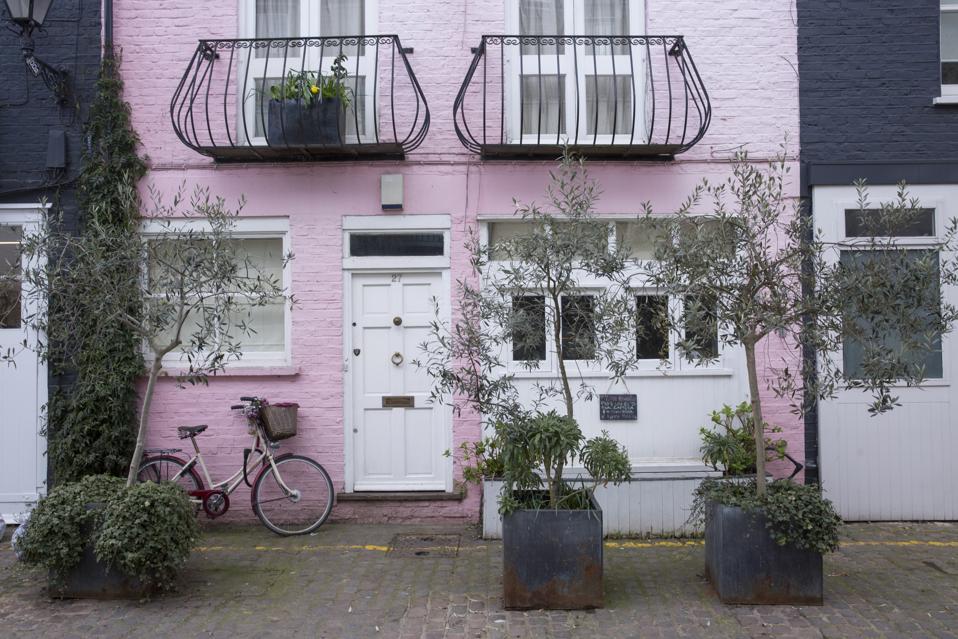 Savills has raised its house price growth forecasts for 2020 to 4% and now expects the market to shrug off the recession next year and avoid the heavy falls that have been widely predicted.

The estate agency admitted it has been surprised by the buoyancy of the property market since it reopened after lockdown, which it said “suggests normal rules simply don’t apply”.

It published a revised five-year outlook today, which forecasts 20.4% price growth by the end of 2024, up from the 15.1% increase it predicted in June.

Now the predictions come with the big caveat of a Covid-19 vaccine becoming available next year.

Even so, the lack of one this year has not held buyers back.

Pent up demand, the temporary reduction in stamp duty, and the prospect of interest rates remaining at record low rates indefinitely have unexpectedly powered property prices to all-time highs. Nationwide’s house price index recorded the highest monthly rise in 16 years in August, as the average residential property jumped 2% to £224,123 ($287,000).

The Bank of England today said mortgage approval levels rose to their highest levels since 2007 in August at £3.1 billion, underlining the buoyancy of the market.

Over the past 12 months, house prices have now increased by 3.7%, according to Nationwide, despite the U.K. sliding into the deepest recession on record in the wake of the Covid-19 pandemic.

“The pace of change in the U.K. housing market has taken us all by surprise over the past few months suggesting normal rules simply don’t apply,” said Lucian Cook, Savills head of residential research.

“While we clearly can’t ignore the economic backdrop, other factors, including a stamp duty holiday, have unleashed an unexpected wave of activity in the market and added to the pent up demand coming out of lockdown,”

The broker had previously expected prices to then start recovering in 2021, with a projected 15.1% rise over the five years to 2024.

Its revised forecast is for house prices to continue this year’s gains through the first quarter of 2021, buoyed by the stamp duty holiday, which ends next March.

After this, it expects mounting economic pressures to stymie growth for the remainder of the year. The government’s Job Support Scheme, the second, less generous incarnation of its original furlough package to avoid mass redundancies during the pandemic, unwinds at the end of January, just as Brexit uncertainty comes to the fore.

But after a flat and possibly volatile 2021, Savills expects economic recovery and cheap affordability, as rates remain rock bottom, to power 20.4% gains by 2024.

“The end of that stamp duty holiday and a projected rise in unemployment are expected to cause the market to slow in 2021, with the very real prospect of price falls at points during the year, hence our forecast of zero annual growth,” Cook said.

“But from a mortgage affordability perspective, a fall in the income growth forecast has been outweighed by the expectation of a continuation of ultra-low interest rates over our forecast period as a whole. That provides more capacity for house price growth over the medium term, tempered by the impact on loan to income ratios and mortgage deposit requirements.”

The perils of predictions

The chancellor’s introduction of a stamp duty holiday, which means anyone buying a house for more than £500,000 saves £15,000 in tax, provided an adrenaline shot to the property market.

But what market observers had not originally factored in was how working from home has made many people reassess their lives. Nationwide chief economist Robert Gardner said these “behavioral shifts” are “boosting activity as people reassess their housing needs and preferences as a result of life in lockdown”.

Cook believes this will help the housing market ride out the coming economic storm in unprecedented fashion, saying: “Many people are reassessing their work-life balance, seeking a change of location or a trade up the ladder.”

Whether Savills remains an outlier with its property price predictions or is just the first to significantly revise its forecast remains to be seen.

The Office for Budget Responsibility has not yet revised its July forecasts, which outlined a base case cumulative 11% fall by the end of 2021.