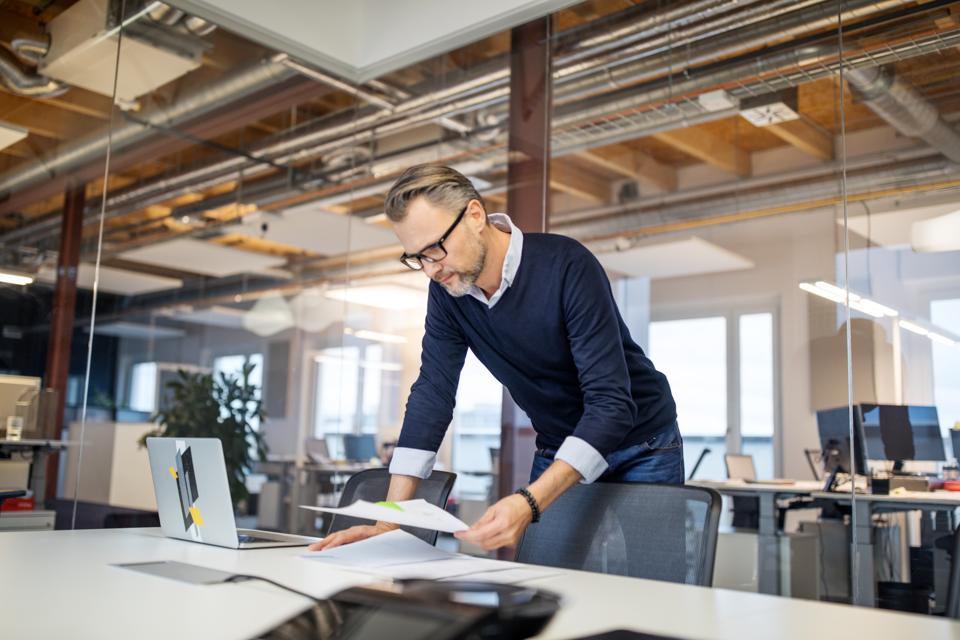 S corporations are one of the most common types of business structure in the country. As such, S corp stock can be a common asset to find on a personal balance sheet. If the shareholder is also charitably-inclined, leveraging the appreciated securities for donation with maximum tax efficiency can be a great strategy. This article discusses example of how S corp donations can work as high-value charitable gifts.

Traditional S Corporation Risk Mitigation A common planned giving technique with S corporations is to donate corporate assets to the CRT instead of an interest in the business itself. The shareholder will still qualify for a charitable income tax deduction, since S corporation transactions flow through to the shareholders. Of course, the charity will then have to liquidate the asset.

Rules barring ownership of S corporation stock only apply to charitable remainder trusts – a donor-advised fund (“DAF”) organized as a trust can hold S corporation stock. This means that the S corporation income is taxed at trust rates rather than corporate rates. Indeed, if the DAF trust donates the proceeds from sale of the S corporation, the IRS allows the DAF a full deduction, up to 60 percent of adjusted gross income. Effectively, this means that the net federal long term capital gains rate would be only 8 percent. The trust would also be exempt for the Net Investment Income Tax, as well as potentially no state income tax for a share sale.

For example, see the table below, showing the result where a top bracket California taxpayer donates an S corporation interest worth $1 million and zero basis.

Special Deduction Stretching Technique One possibility for younger donors is to donate S corporation interests to a charity in exchange for a CGA with a lengthy deferral period. This option provides significant flexibility. Not only can the annuity provide an income stream in the future (typically well over a decade ahead), but the deferred interest is itself an asset. Simply put, the donors can receive charitable deductions before the deferral period ends.

To examine this approach, imagine two married donors, making a million-dollar S corporation gift at age 50. Not needing income for many years, they settle on a 20-year deferral period. As outlined in the table above, the charity will still be subject to tax on gain from the S corporation interest – ideally at the 8% rate allowed by the combination of trust form and charitable deduction.

On making the gift, the donors receive a significant deduction, but further still, have a sizeable annuity for potential future gifts and even additional charitable deductions. This bonus deduction works by the donors relinquishing or otherwise assigning some portion of their annuity interest to the donee charity which issued the CGA. It is very common for a gift annuity to include a provision allowing assignment of the annuity back to the issuing charity. The donor would generally receive a deduction for the then-present value of the portion relinquished back to the charity (some experts suggest that this is limited to the unrecovered cost in the contract). Donors should defer to their tax advisor’s recommendation on deciding what the deduction amount should be. No additional deduction is allowed for the remainder interest, since the donors already took a deduction for that amount.

As an example, imagine the same married donors decide to make a donation by relinquishing all of their annuity back to the donee charity. They do this halfway through the deferral period. This allows a large deduction several years down the line (regardless of whether the donor takes the present value of the annuity or the amount invested in the contract), but, of course, comes at the cost of eliminating the annuity entirely. Of course, the same donors could give up only a part of their annuity.

Hence, the deferred interest acts as a sort of charitable spigot (also called a charitable deduction suspension or stretch account), which can be used as the donors see fit. Of course, if they need the income, they can hold onto as much of the interest as they wish. This is particularly effective when donors are unable to use the full planned charitable deduction over the six year period. Note however, that this typically requires a high-value CGA (perhaps $250,000 or more) for the deduction to be worth the effort.

These techniques are more advanced, and not every charity is willing or able to accept a donation with these goals in mind. S corporation owners who think they may be able to utilize their shares for charitable giving should consult closely with their financial, tax, and legal advisors to make sure they can achieve the desired results. With careful planning, a gift of an S corporation interest can yield a significant tax deduction while putting meaningful dollars towards charity.